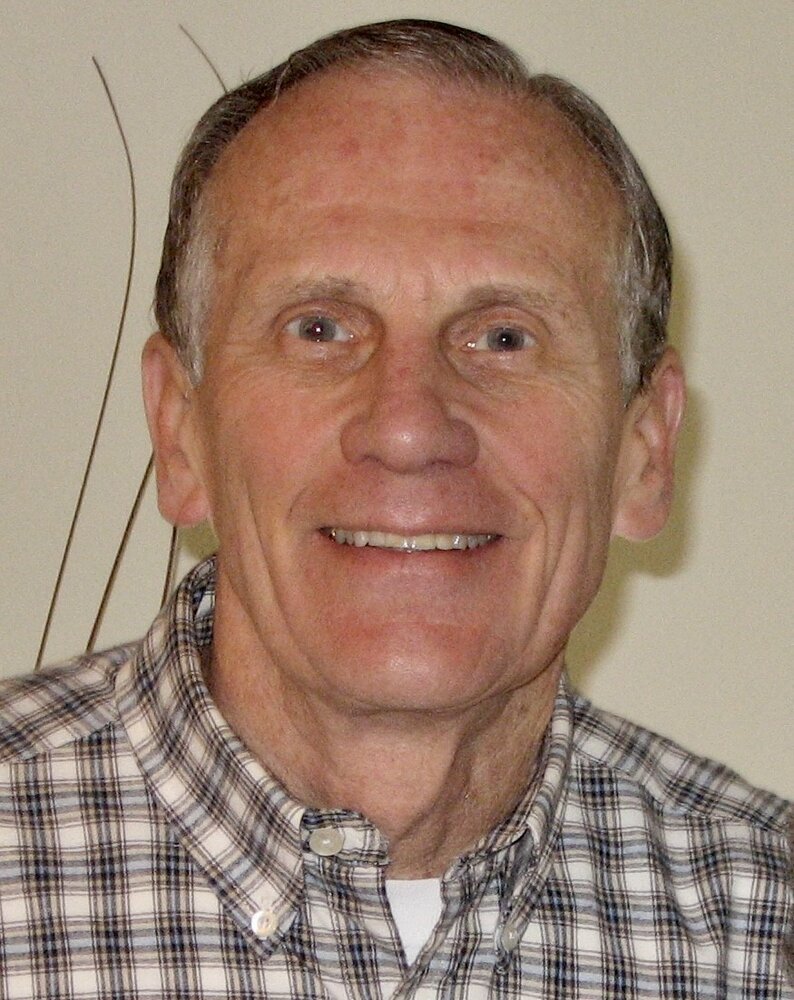 A loving husband, devoted father, and faith-filled disciple, Robert “Jan” Henley, peacefully journeyed home to his eternal reward, ending his close to year-long battle with cancer on October 24th, 2022.  He was 86 years old.

Born to Loomis and Charlene Henley in Syracuse, IN on June 27th,1936, he is survived by his wife, Marilyn,and his children Brian, Brett, Mark, and Rebecca Weise and their mother, Alice Chestnut, as well as his two step-sons, Ryan and Dennis O’Hara.

After graduating from Washington High School in 1954 (Washington, IN), he attended Butler and Purdue Universities, as an ROTC cadet, earning a B.S. in Forestry. Upon graduation he began active duty in the US Army. Completing active duty in 1962 he went on to obtain an M.S. in Forestry with a minor in Economics from the University of New Hampshire.

He served his country spanning 28 years in the U.S. Army, CO National Guard and U.S Army Reserve. Beginning four years of active duty in the U.S. Army in 1960 as a 2nd Lt, he was assigned as a platoon leader at Ft. Eustis, VA. While at Ft. Eustis he attended the U.S. Army Airborne School and earned his “jump” wings. After discharge from active duty he went on to earn his “Captains’ Bars” as a company commander in Michigan. During this time he earned his “Green Beret” at the JFK Special Warfare School, Ft. Bragg, NC. After relocating his family to Colorado in 1968, he served as Special Forces “jumpmaster” and company commander. In 1979, he was assigned to the 18th Airborne Corps, at Ft. Bragg, advancing to the rank of Lt. Colonel (O5). He retired from military service in 1987 with an honorable discharge.

Alongside and after his military service he enjoyed an extensive professional career in water and wastewater management.  In public and private sectors, in Michigan, Colorado, Arizona, Nebraska, and Indiana, he was a trusted leader, honored colleague, and always willing to learn and master new skills.

In retirement he stopped wearing a watch, penned a beautiful memoir for his children, and continued a generous life of service to others.  From his fervent support for the St Vincent de Paul Society to his friendship and mentoring with two young boys and their grandmother through Big Brothers and Big Sisters to being affectionately known as “Grandpa Grump” at field trips and outdoor activities with his grandchildrens’ elementary school, he always put others’ needs before his own.

In the last few years of his life this selflessness was never more evident than in his care for his beloved wife, Marilyn, who was diagnosed with dementia in 2019.  As he made the difficult decision to move her to a memory care unit a building over, his daily visits shed a bright light on his integrity, commitment and love. Even as cancer wore him down his visits with Marilyn persisted.  He lived with one motto in mind, “love always finds a way as we take on the Sacred Heart of Jesus.”  This singular vision for life propelled him with vigor to the very end, inspiring everyone with whom he came into contact.

On Friday November 11th, 2022 the following will be held in his honor at St Joseph’s Catholic Church at 1154 Seminole Ave, WestSt Paul, MN: 11am - Visitation, 12pm - Funeral Mass, followed by a luncheon with family and friends. Plans for burial at Covenanter Cemetery near Fremont, IN are being developed and will likely occur in June 2023.

In lieu of sending flowers the family would request a memorial gift be made to Our Lady of Peace Hospice in St Paul, MN where he received such excellent, dignified, and compassionate end of life care.