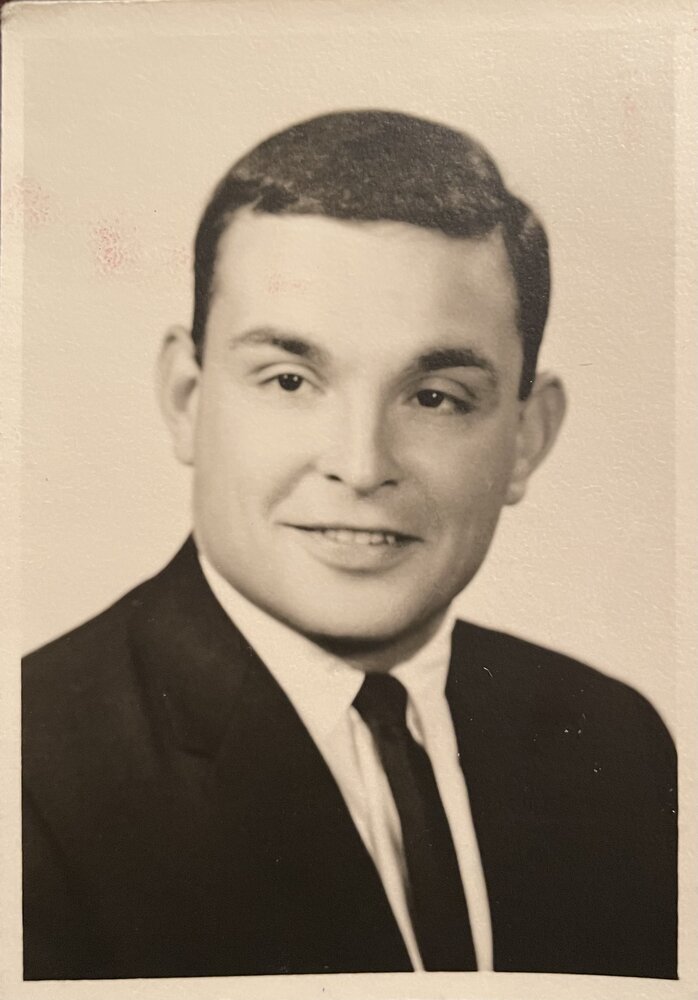 Louis (Lou) Paciotti, 79, of Duluth Minnesota, passed away of chronic kidney disease on June 23rd 2022 while in hospice care at Walker Methodist in Saint Paul, Minnesota.

Lou was born May 3rd 1943 in Virginia, MN to Carlo and Frances Paciotti. He graduated from Gilbert High School and received his Bachelor’s Degree in teaching from University of Minnesota, Duluth.

On July 1st 1976 he married Mary Jane Ruzich, his high school sweetheart. They settled in Duluth, raising their daughters. Lou taught for 35 years within the Duluth Elementary School system until he retired in 1999. While he enjoyed experimenting with new recipes, curating his plant collection, antique hunting, playing cards and traveling to 49 states, he cherished time with family and friends the most.

Lou will be remembered for the twinkle in his eyes and heaps of curiosity that propelled his passion for teaching, travel and led him to strike up a conversation or engage in debate with just about anyone.

A graveside service will be held on Saturday, August 6th at 10:30AM at Forest Hill Cemetery 2516 Woodland Ave Duluth, MN 55803. A celebration of life will follow at the home of a family friend located at 5936 Beaver River Rd Duluth, MN starting at 1:00PM

In memory of Lou, memorials may be made to: American Diabetes Association https://www.diabetes.org