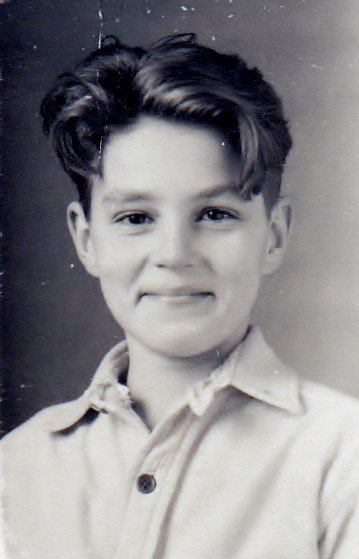 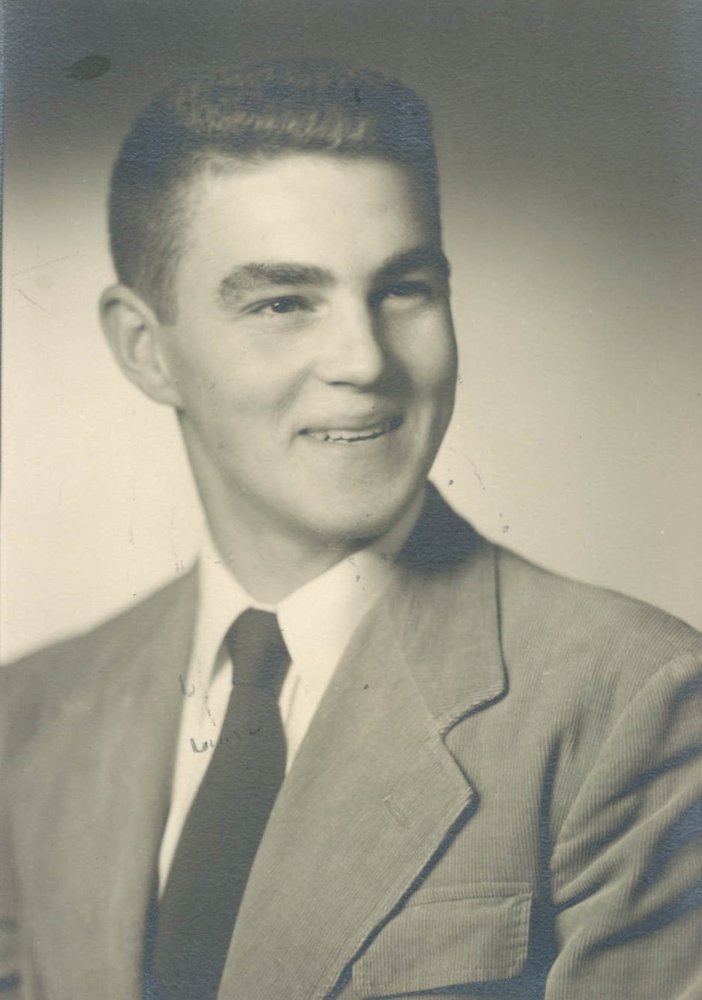 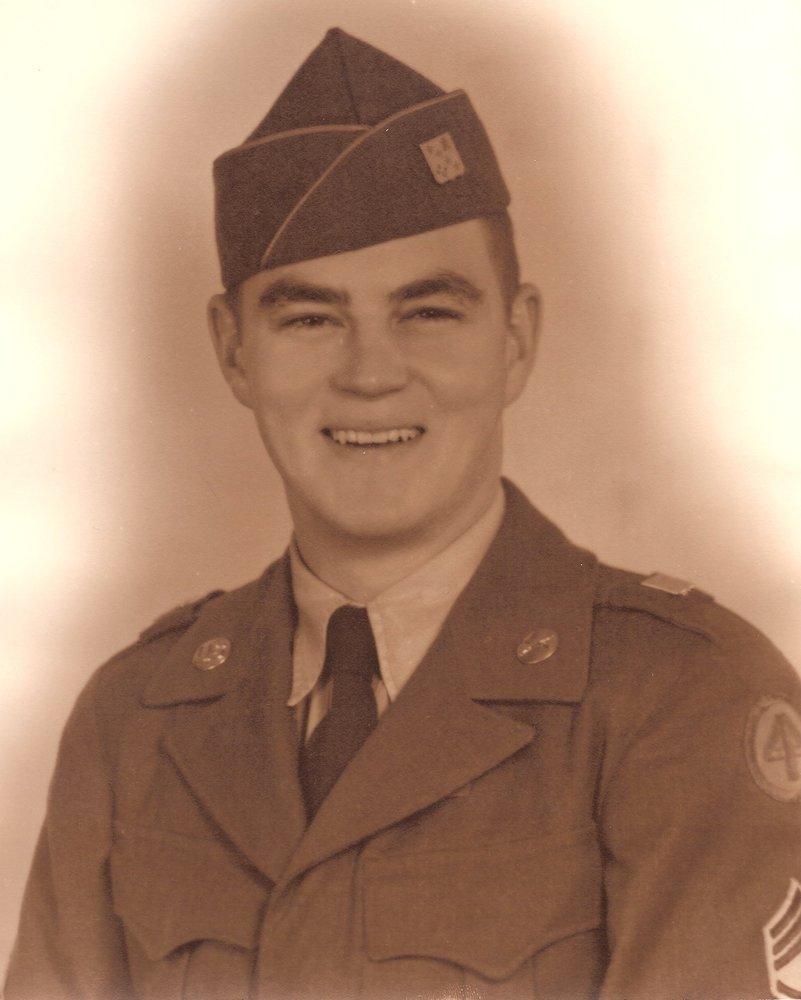 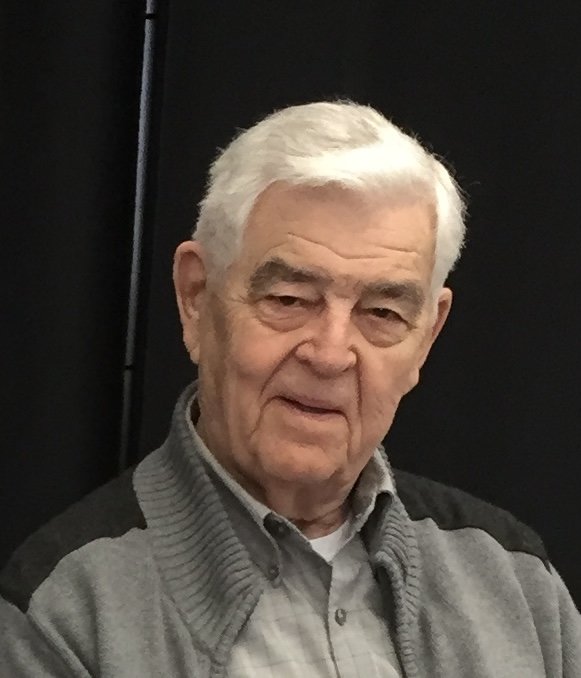 Robert (Bob) LeRoy Palm, 89, passed away on April 11, 2021 with his beloved wife, daughters, and granddaughter Kara by his side.

Bob was born on March 18, 1932 in Elgin, IL to Carl Sr. and Gladys (Zierke) Palm. He graduated from Elgin High School in 1951, and enlisted in the US Army. He trained at Fort Benning, GA as an infantry leader. Once finishing Army Ranger School in June 1952, Bob continued to Camp Carson, CO to complete his mountain and cold weather training, where he climbed Pikes Peak. For the remainder of his Army service Bob trained soldiers in hand to hand combat at Camp Cooke, CA during the Korean Conflict and was honorably discharged from the Army with the rank of Staff Sergeant. Following his time in the Army, he was transferred to the Illinois National Guard and served in ‘C’ Company 129th Infantry, 44th Division. Bob accredited his time in the military towards placing him on the “right track” in life.

He married Marlene Colborn, on July 23, 1955 in Dundee, IL. Together, they raised four daughters in Elgin, IL. For Bob, family came before all else. He worked hard to support his family, especially in the early years, where he would work extra jobs to provide for his family. He was a man of many talents. He worked for Flexonics, Gerbing Mfg., Dana Corp., and Nissan Forklift as a manufacturing engineer. One of his greatest work memories was meeting the scientist Wernher von Braun, when Bob was part of the team that built the Saturn 5 Rocket for NASA.

Bob and his family were members of Grace United Methodist Church in Elgin, where he served the church as a lay leader, choir member, custodian, youth group leader, and Sunday school teacher. He traveled on many Lay Witness Missions sharing his life as well as the word of God with others. He also served as the Churches Boy Scout Troop Leader, which complimented his love of the outdoors.

Bob loved his wife, children, and grandchildren more than anything in this world. Although he had four daughters, he was a father figure to many. He left a lasting impression on all who he encountered, even animals were drawn to his kind and gentle spirit. When life threw obstacles his way, Bob could always find a solution and powered through with a smile on his face and an upbeat attitude. He was the best husband, father, grandfather, brother, cousin, or friend anyone could ask for. A piece of him is instilled in all of us forever, and the light he emitted will now shine on through those loved ones he left behind.

A celebration of life will be held on June 5, 2021. Service will be held at Journey of Life Church, 37W40 Highland Ave, Elgin, IL 60124. Visitation with family will begin at 9:30am, with the celebration of life beginning at 10:30am. Burial will be at Bluff City Cemetery in Elgin, following the service. We will be following all Covid-19 restrictions that are required by the State. Masks will be required in the church. There will be no luncheon due to Covid-19.

In Lieu of flowers, family requests all memorials be made to Lurie Children’s Hospital in Chicago, St. Jude’s Hospital, or any other children’s charity of your choice.