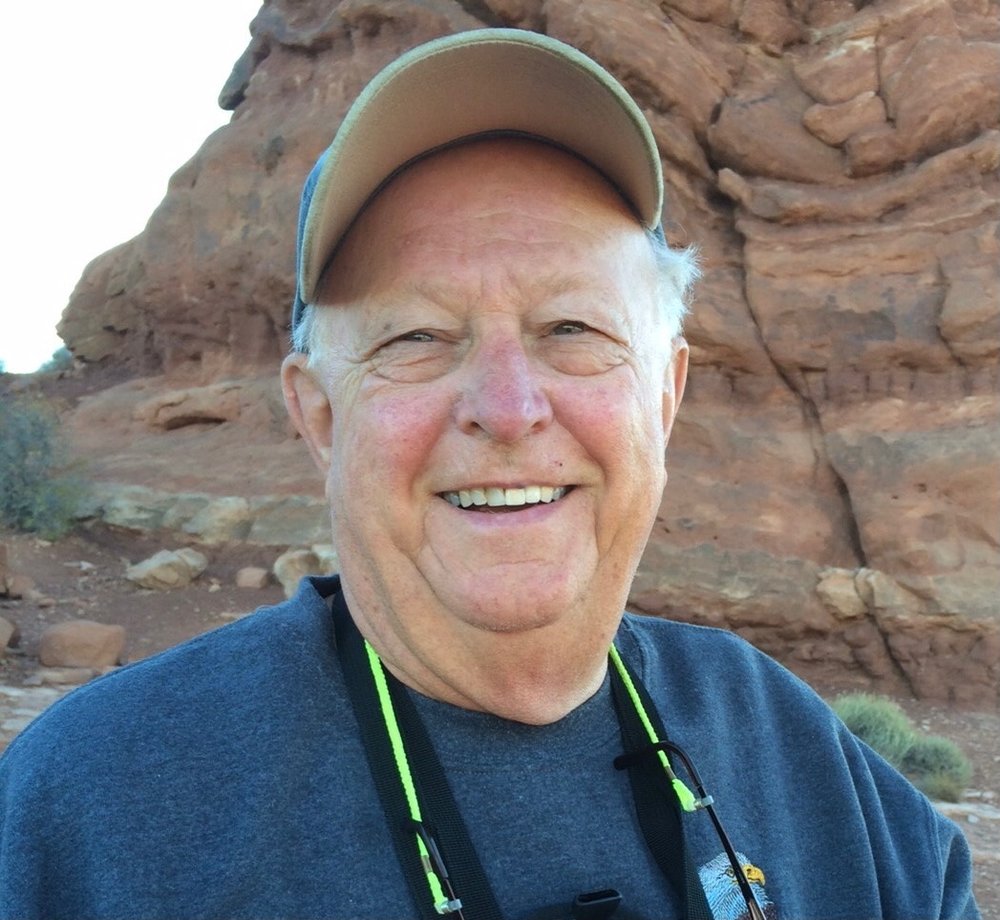 Jim spent most of his youth in Brainerd, MN and graduated from Washington High School, class of 1963. He served in the US Army from 1968-1970 and is a Veteran of the Vietnam War where he received a Medal for Valor.

He married Jeanne Larson of Brainerd on December 12th 1970. They lived in Detroit Lakes, Moorhead, Helena MT, and eventually settled in the suburbs of Minneapolis. Jim and Jeanne had one child, Valerie, born in 1972.

Jim spent his career in sales and management in the industrial cleaning chemical industry. He worked for Ecolab, Diversey Corp, and Auto-Chlor through the years. He loved the outdoors and most of his hobbies revolved around the different seasons of the midwest. Walking, swimming, biking, hunting, downhill skiing, and more. Jim was an avid, competitive golfer. He belonged to several golfing groups and made many friends and memories on the course.

Jim retired in 2008. During retirement, he and Jeanne enjoyed spending time in Sun City, AZ where they made many friends and doing some traveling. Jim was very outgoing and enjoyed talking to people and making them feel comfortable. Anyone who knew Jim loved him. He always had a smile on his face, and a positive optimistic attitude.

He is preceded in death by his father James Spangler, mother Cleo Spangler, brothers-in-law Larry and Dennis Larson.

Jim was wonderful and loving husband, father, grandfather, and friend. He will be deeply missed, especially by his wife.

A celebration of his life will be in the spring of 2021. Memorials preferred to the family.

A donation will be made in Jim’s honor to the Elm Creek Park Reserve where he spent many hours walking and hiking.