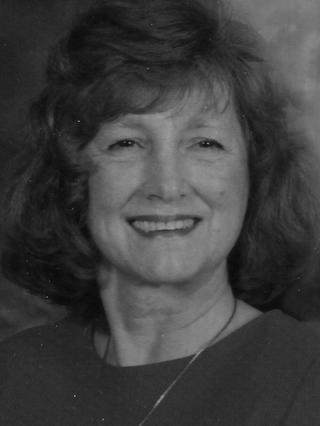 She was born Betty Ann Anderson in Moose Lake, Minnesota, on January 20, 1935. Her parents were Alvin and Mabel Anderson.

Betty attended school in Moose Lake and Barnum, but began working to help support the family as a teenager and did not graduate. She earned her general education degree many years later.

After moving to Duluth and taking a job with Western Electric, she met William Lundgren and they began their 64-year marriage in 1956.

Betty and Bill briefly lived in Madison, Wis., where Betty worked at a dental lab. They returned to Minnesota to start their family in 1958 and lived in West Duluth for the rest of their years together, except for a brief move to Albuquerque, New Mexico in the mid-1970s.

Betty worked a few at-home jobs over the years doing sewing alterations. She had a lifelong love of children, and worked as a babysitter off and on for decades. She particularly enjoyed taking care of her grandchildren.

Betty and Bill joined a square dance club in 1965 and danced in Duluth for more than 30 years. Betty’s other hobbies included watching soap operas, listening to country music, organizing family photo albums and always laughing at the silliness around her.

After a series of minor, undetected strokes around 2015 she was diagnosed with vascular dementia. Though life became steadily more difficult and confusing, she recognized her family members right up to the end and, despite her impared mobility, she would practically jump out of her chair at the sight of her great grandchildren.

In lieu of flowers the family suggests donations in Betty’s memory to the charity of your choice.