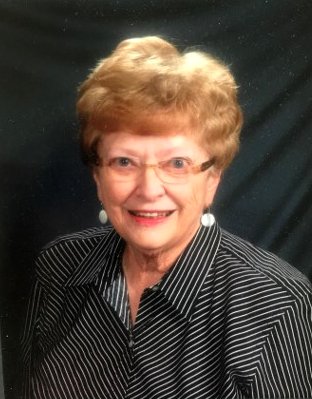 Sandra Ilene Fogelson passed away July 18th at the Emeralds Nursing home in Faribault at the age of 82.

On February 28th 1938 she was born to Simon and Ingabor Nesseth. On June 8th 1956 she married Harold Fogelson and they had 3 children over the next seven years; Craig, Jay, and Julie. Sandra helped out with the farm while raising their children and later worked part time in Kenyon at Kenyon Farm and Home and Bergh Drug.

A private family service will be held at her home on Sunday July 26th with Pastor Paul Graham officiating.

Share Your Memory of
Sandra
Upload Your Memory View All Memories
Be the first to upload a memory!
Share A Memory
Plant a Tree