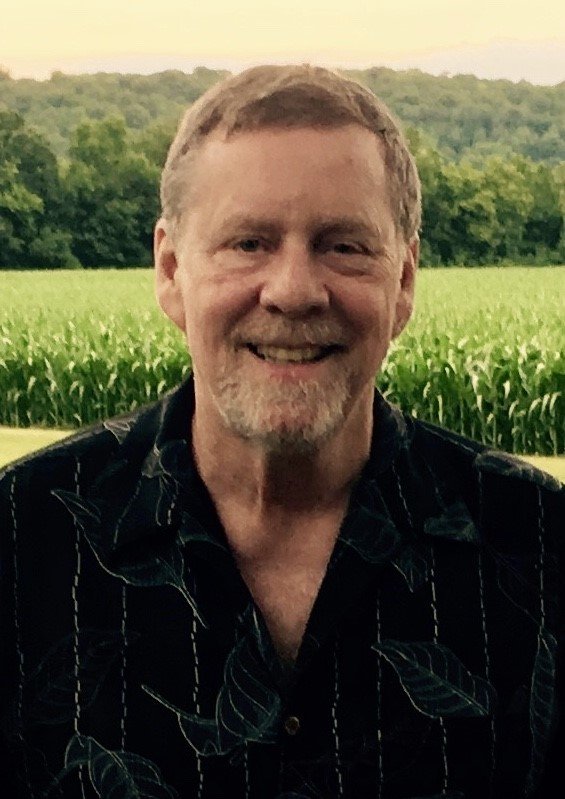 A celebration of life service will be held Saturday, February 29th at the Cremation Society of Minnesota, 7835 Brooklyn Blvd, Brooklyn Park, from 5–8 p.m. with a time of sharing at 7 p.m.

John “Jack” and Donna “Joanne” Pitzer started the new year of 1953 off with a bang by bringing their first and only son, Tony, into the world on New Year’s Day. Tony was raised in Galveston, TX by his stepfather Louis Alvarado and his mother Joanne. He loved swimming in the Gulf and had a knack for getting into mischief.

After moving to Minnesota in 1960, Tony graduated from Roosevelt High School and enlisted in the United States Marine Corps. He married his high school sweetheart in 1972, LeAnn Bonkiewicz (Luftman), and they had two beautiful daughters, Angie Maki (Pitzer) and Lisa Kennedy (Pitzer). Tony and LeAnn later divorced, and Tony went on to find his soulmate, Rebecca Pitzer (Hafner) at Crosstown Printing where they both worked. They married June 30, 1990. Tony and Rebecca settled down in New Hope, MN where they gave birth to their daughter, Sadie Pederson (Pitzer) and their son, Austin. Tony was also blessed to have five grandchildren whom he loved dearly. He cherished all of his family as they were the pride of his life; he will forever be their guardian angel.

Tony was easy-going and always reminded us to enjoy life’s every day pleasures. He was content when he could spend time with family, crack “dad” jokes, read the daily paper in his chair, share an appetizer with his honey at Cowboy Jack’s, see a show, or drink a Stroh’s beer. Tony also loved jamming to classic rock, donning his many Hawaiian shirts, and sweeping people up in his giant “Tony hugs” that everyone looked forward to receiving.

Tony is preceded in death by his parents Jack (Laura) Pitzer, Joanne (Louis) Alvarado; and son, Austin Pitzer. His memories will forever live on with his loving wife, Rebecca Pitzer (Hafner); his daughters Angie (Phil) Maki, Lisa (Ryan) Kennedy, and Sadie (Thomas) Pederson; his grandchildren, Ethan, Ella, and Olivia Maki and Makayla and Lily Kennedy; his cherished and adored Texas family; his loyal companion, Ruby; and all of the lives he touched with his witty humor and pleasant outlook on life.

Share Your Memory of
Tony
Upload Your Memory View All Memories
Be the first to upload a memory!
Share A Memory
Plant a Tree