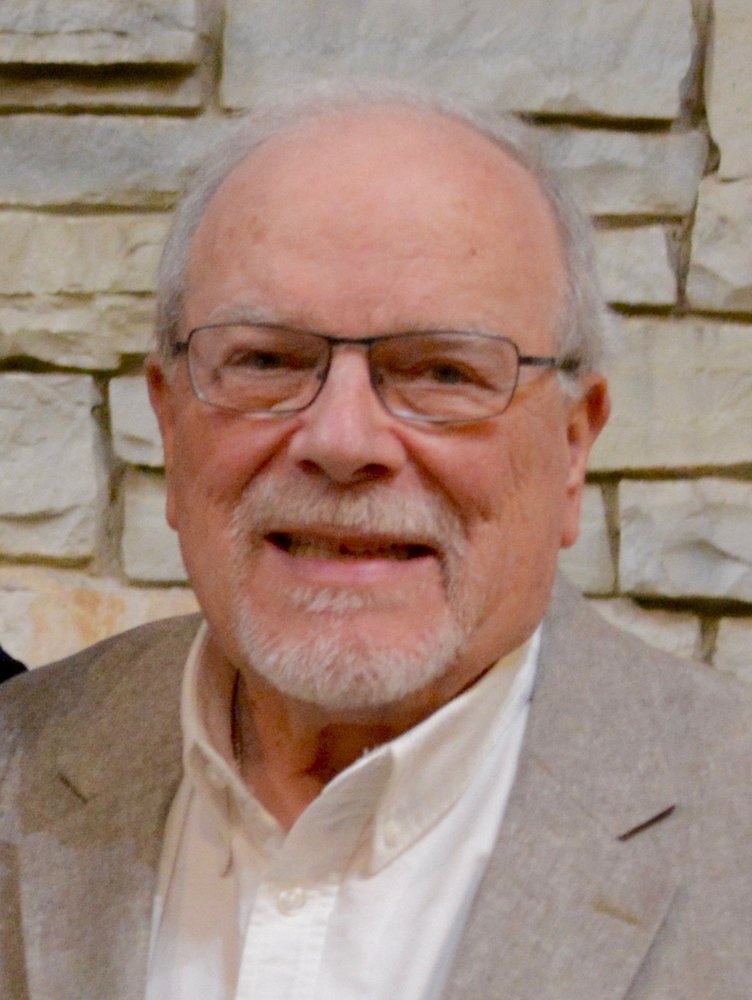 Kellett, James Anthony, 89 of Shoreview, MN entered into eternal life with his Lord and Savior on Thanksgiving Day, November 28, 2019. Preceded in death by his parents, James G. Kellett and Agnes G. Kellett of Neenah, WI; sister Jean Grotelueschen of Logansport, IN; and granddaughter Alyssa Ruth Kellett of Oak Harbor, WA. Survived by his loving wife, Jeanne Raihle Kellett; sons James (Sharon) and Jonathan (Ludy); daughters Jennifer Aarrestad (Ted) and Angela Rice (William); grandchildren Tiffany, Brandon James, Jamie, Brice, Katherine, James Miles, Jordan, Krista, Jillian, Brogan Kellett, and Meghan; great-grandchildren Avery, Jackson, Bodie, James, Gracie, Reagan, Teddy, Gabriel, Faith, Michael, Jane, Delaney, and Knox; and many nieces and nephews. James was born in Neenah, WI on June 17, 1930 to his father, a machinist millwright, and mother, a stenographer, both at Kimberly Clark. He married the love of his life on November 26, 1952 and they celebrated 67 years of marriage just two days before his passing. His career as an architect spanned 66 years, during which he received numerous architectural awards. He co-founded and was a partner at Team 70 Architects where he received the Merit Design Award for the Ramsey Country Ice Arena Program. His work included multiple civil facilities, schools, churches, and many notable buildings including the Minneapolis Institute of Arts, Minneapolis College of Art and Design, Children’s Theater, University of Minnesota Health Sciences Complex and School of Law, Urban Outfitters World Headquarters, and the MSP Airport Lindbergh Terminal. He was a Certified Construction Specifier and an Emeritus Fellow of both the Construction Specification Institute and the American Institute of Architects. He remained active in these organizations in his later years, working as a Specifications Consultant for many architectural firms and formally retired December 31, 2018. He served his country for eleven years before being honorably discharged as a Captain in the US Army Corps of Engineers in 1965. He loved to tell stories and enjoyed camping with his family. He coached his children in their endeavors both on the field and in the classroom. He was a member of the City of Roseville Planning Commission, former Director of the Roseville Central Park Foundation, and was active in politics. He was a man of amazing faith. It was his mission to profess salvation through Jesus Christ to others until his last breath. The celebration of his life will be Saturday, December 21, 2019 at North Heights Lutheran Church, 2701 Rice Street, Roseville, MN 55113, 11:00 am with visitation one-hour prior. Luncheon immediately following the service. Private family interment at Fort Snelling National Cemetery at a later date. In Lieu of flowers, memorials are preferred to the Little Sisters of the Poor, 330 Exchange St. S, St. Paul, MN 55102.