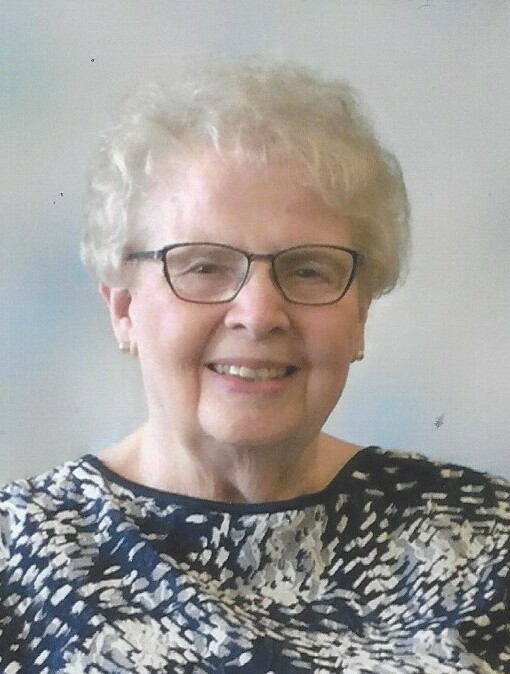 Phyllis Louise Knudsen, 79, (née Montour) of Prior Lake, MN, died January 16, 2023 at St. Francis Hospital after a yearlong battle with cancer, which was exacerbated by COVID.

She was born in Minneapolis to the late Sumner “Monty” and Verona Montour on July 7, 1943. She and Verona moved to Mankato after Monty  passed away when Phyllis was young. She graduated from Mankato West High School in 1961.

She married the late Arlyn Knudsen in 1963 and they lived for a time in Winona. They moved to Prior Lake and lived there for many years while raising two children on their beloved hobby farm. They divorced in 1982, remaining good friends until his passing in 2017. She retired in 2017 from the Minneapolis Chamber of Commerce, where she had worked for 17 years.

Phyllis loved her home and being there. She was a deeply satisfied homebody, often telling family, “I’m just content in my four little walls.” But the extrovert side of her nature reemerged when she moved to The Gardens in Shakopee a year ago. She quickly made many new friends and became an enthusiastic participant in the social life of the community. She developed an affinity for penny BINGO and 500, crafting activities, and enjoying the musicians who often visited the building. She loved her new home.

Grateful for blessings large and small, she was astonishingly easy to please. She and longtime companion Bob enjoyed going to the movies, having dinners with friends at the American Legion, and the evening ritual of a cocktail—hers a brandy Manhattan. She never missed her daily 30 minutes with Pat Sajak and Vanna White. She was an animal and nature lover, but dogs stole her heart. She loved peanut brittle, Smarties candies, spending time at the family cabin on the Gunflint Trail, and Hallmark Channel Christmas movies. But it was talking to friends about and showing photos of her grandson Tyler that lit her up like a Christmas tree.

She had the tenderest of hearts and teared up at the drop of a hat. She was completely and unabashedly herself. She made friends so easily because she knew exactly who she was and never pretended to be anything else. That authenticity drew others to her; people in her orbit knew inner peace when they saw it. They also came to know she loved nonjudgmentally and for always. She was the real deal.

Phyllis is survived by her children, Paul (Robin) Knudsen, and Deb (Ted) Busse, both of Savage, MN; her grandson Tyler, the light of her life; step-grandchildren Paige Overby and Morgan (Jeff) Jones; step great-grandchildren Jude and Cru Jones; cousins Bill, Barb, and Mary and their families; and long-time companion Bob Ball. Phyllis was predeceased by her parents and her step-father Marvin Dahl, and cousins Dick and Diane.

A memorial service will be held Saturday, February 4, 2023 at 11AM at Shepherd of the Lake Lutheran Church in Prior Lake with visitation at 10AM. It will be live-streamed as well at  https://youtube.com Inurnment will take place privately in June. In lieu of flowers, memorials are preferred for funeral expenses to: Phyllis Knudsen.

Share Your Memory of
Phyllis
Upload Your Memory View All Memories
Be the first to upload a memory!
Share A Memory
Plant a Tree