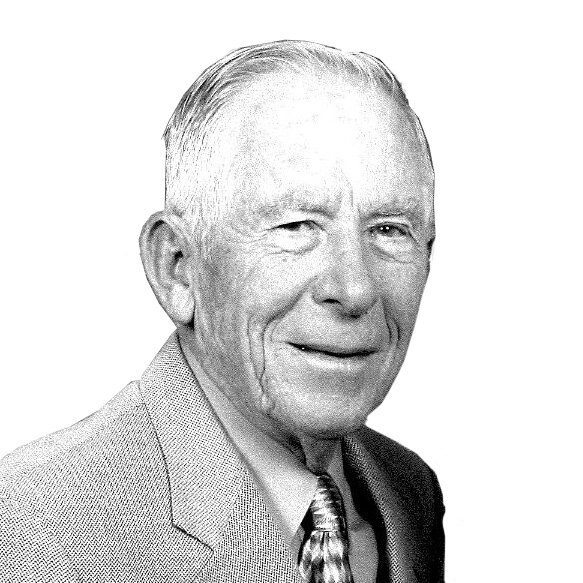 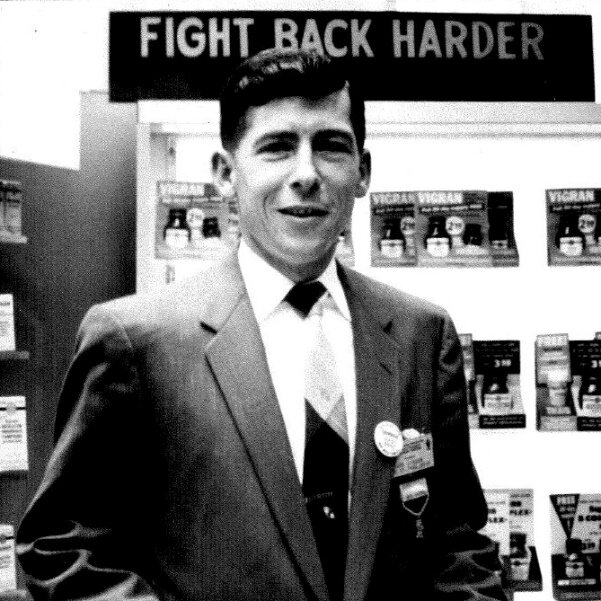 Condon, Frank H. Age 95, of Eden Prairie, passed away December 24, 2022. He was born in Clara City to Frank and Theresa. Preceded in death by his wife of 66 years, Colette, siblings Doug and Marlene, daughter MB and her husband, Tim. Frank served in WWII, using the GI Bill to get his B. Pharmacy degree at the University of Minnesota, where he also met his wife, Colette, in class. Frank had a successful career as co-owner of the Town Drug chain, focusing his love of being the “neighborhood pharmacist” at the 90th and Penn store in Bloomington. Frank raised his family with Colette in Richfield, active as a volunteer at Saint Peter’s church, coaching his sons’ baseball teams, and fishing and waterskiing at the lake cabin. He and his wife had an active 20-year retirement in Bella Vista, AR, before returning to MN for their golden years. Survived by his children, Frank (Kandace) Condon; Dan (Semra) Condon; Tom (Kathy Valentine) Condon; Mark Otto Condon; 6 grandchildren; 2 great-grandchildren. Funeral service Thursday, February 9, 11:00 AM at St. Peter's Catholic Church, 6730 Nicollet Ave., Richfield. Visitation 1 hour prior to service. Interment Fort Snelling National Cemetery. Cremation Society of MN. In lieu of flowers, those desiring may make memorial donations to the charity of their choice, and perhaps raise an Irish Toast in Frank’s honor.

Share Your Memory of
Frank
Upload Your Memory View All Memories
Be the first to upload a memory!
Share A Memory
Plant a Tree