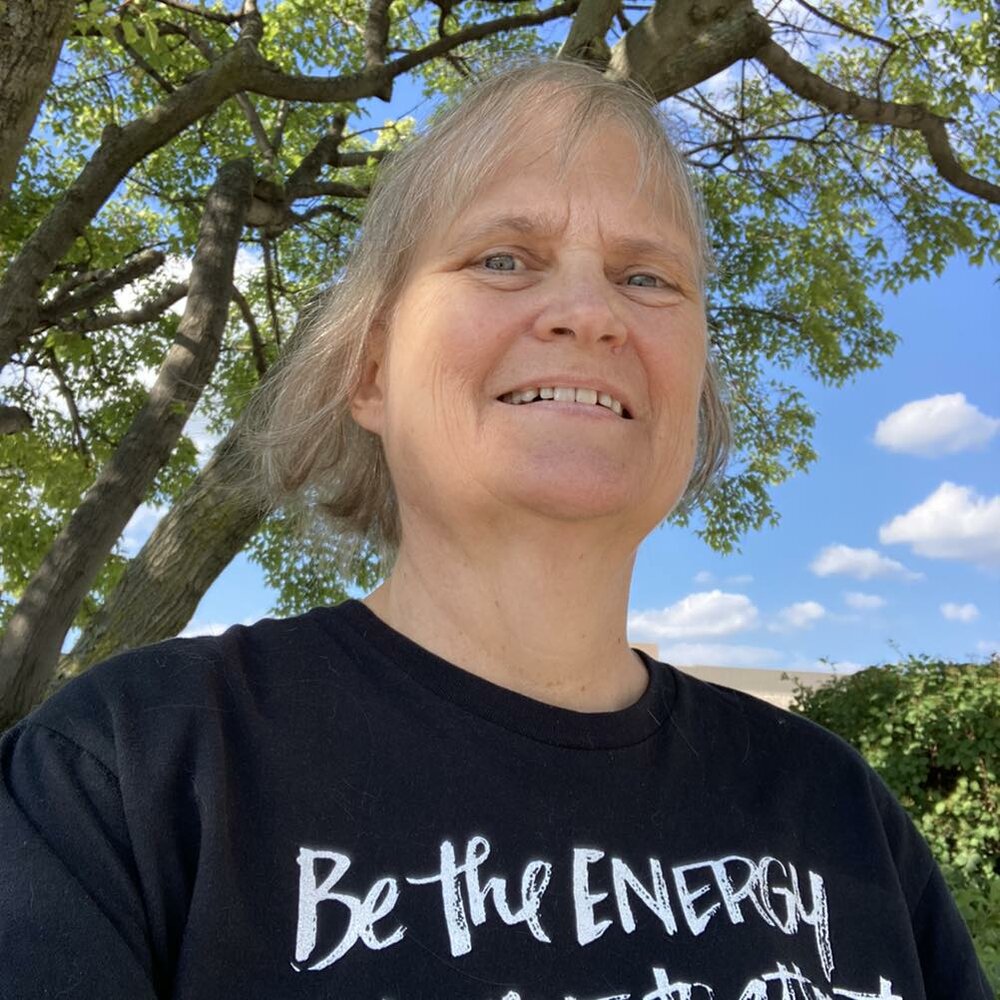 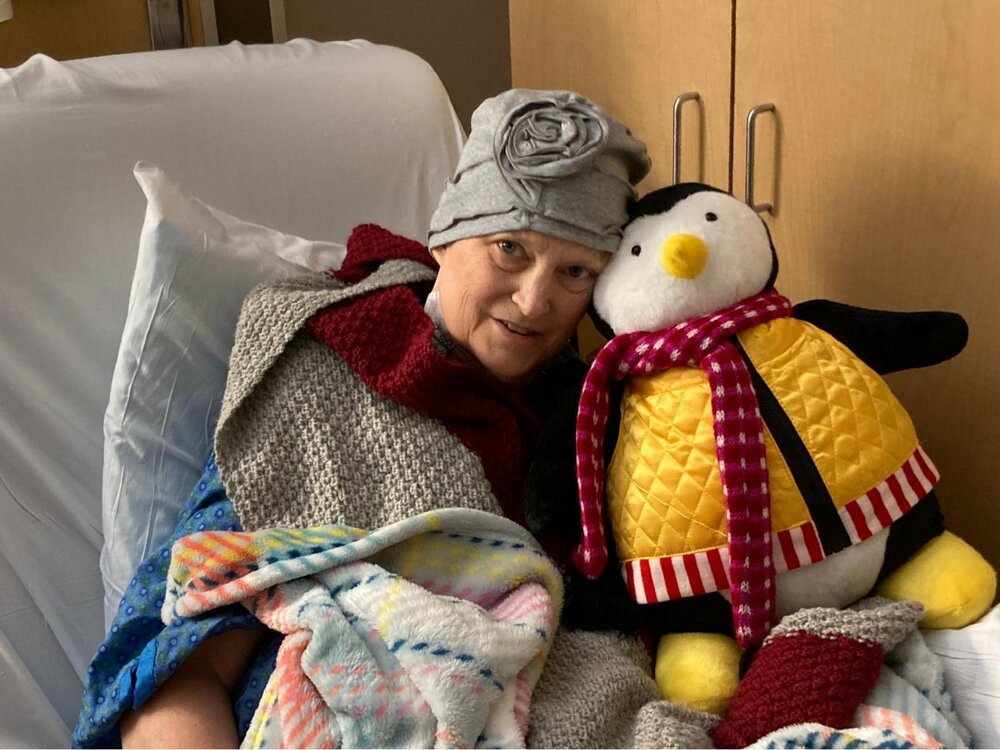 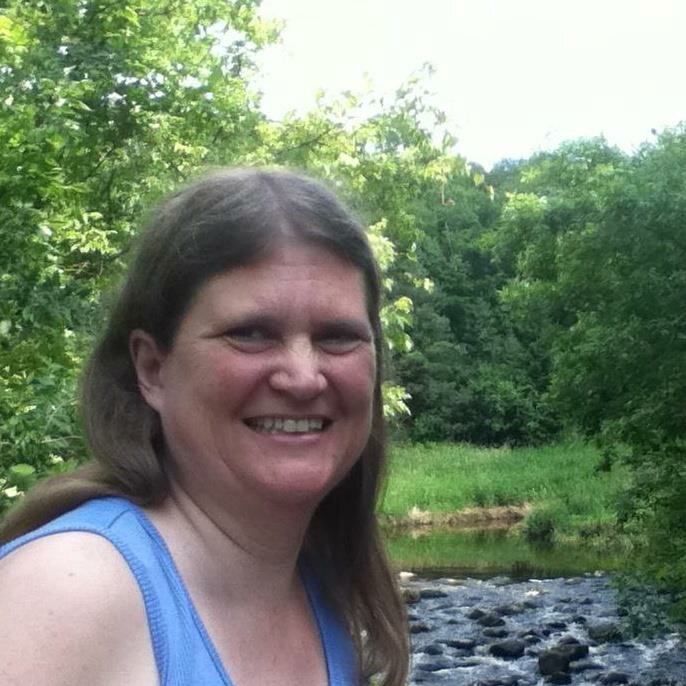 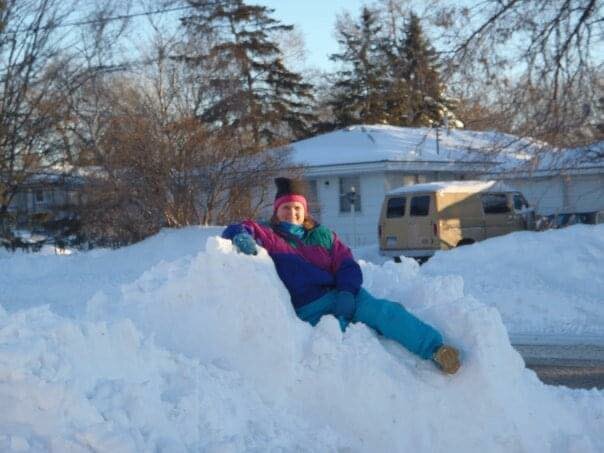 Pamela Jo Isaacson, age 57, of Bloomington, MN, died January 18, 2023, at Abbott Northwestern Hospital in Minneapolis, of complications from lymphoma. Her daughter and brother were by her side. Born April 15, 1965, Pam graduated from John F. Kennedy High School in 1983.

Pam was the proud “mama bear” to Jeremy and Amanda (Mandy). For her last 35 years, Pam’s life, and in many ways that of Mandy, was driven by Jeremy’s special needs, which arose after he contracted meningitis at 7 months, leaving him with cerebral palsy, severe physical disabilities, and the inability to speak. Pam worked tirelessly to find ways for Jeremy, her “peanut,” to communicate and to get the most out of his tight body. She became a fierce advocate for the correction of insufficient public accommodations. Through continual trial and error, she discovered Jeremy’s loves: strolls at Lake Nokomis and Nine-Mile Creek, sitting in the sun, classical music, animals, books on tape, art museums, and Minnesota sports.

Pam managed to be equally committed to Mandy’s well-being, supporting her attendance at arts schools, joining her at concerts of the Twin Cities’ major orchestras, and serving as Mandy’s biggest fan as her career as a budding composer developed. They had a beautiful sister-like relationship, filled with inside jokes and a steady stream of silly song cues.

A Celebration of Life will take place Saturday, Feb. 4, at 2:30 p.m at the Cremation Society of Minnesota, 4343 Nicollet Ave S., Minneapolis, with visitation beginning at 1:30 and a reception to follow.

In lieu of flowers, Donations in Pam’s memory may be made to Open Arms of Minnesota (https://www.openarmsmn.org/), which prepares and delivers nourishing meals to critically ill Minnesotans and their families in need — 100% free of charge to its clients.

Share Your Memory of
Pamela
Upload Your Memory View All Memories
Be the first to upload a memory!
Share A Memory
Plant a Tree