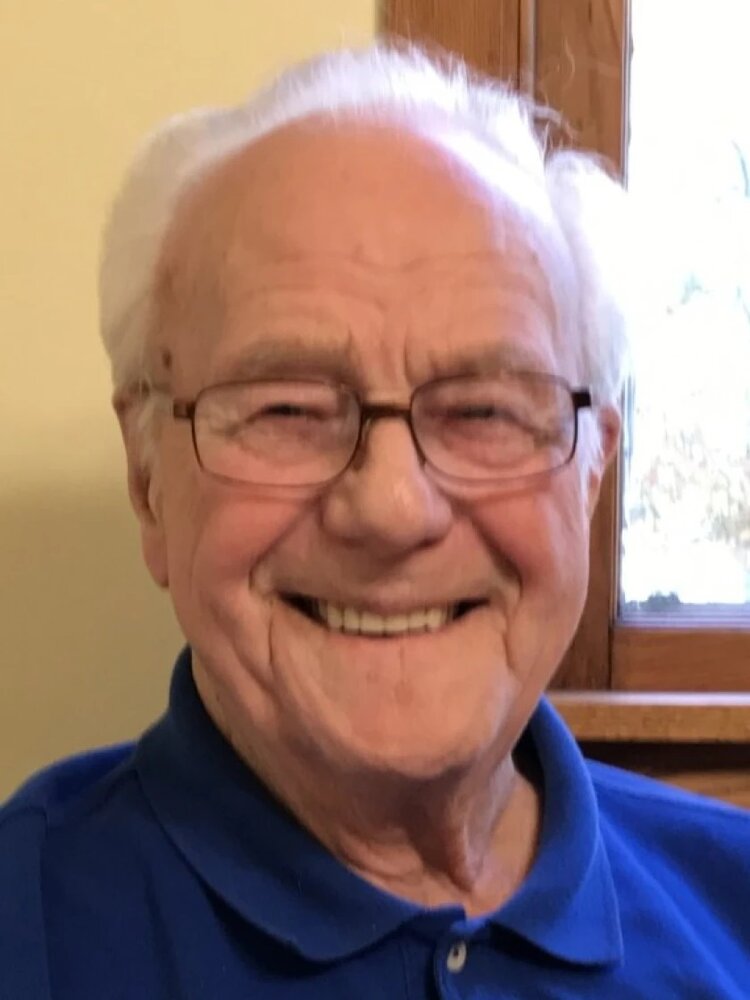 Return to Cremation Society Of Minnesota | Duluth
Plant a tree in memory of Carl
Obituary
Share / Subscribe to this tribute
Share Obituary:
Plant a Tree
Print

Carl was a very hard working, and dedicated husband, father, and friend to all. He began working in 1943 as a Fireman on the boat George A Sloan. From 1945-1954 started his career as a Trolley Car operator then transferred to bus driver for the DTA, from 1954-1978 he was a route driver and then became the Route Supervisor for Zinsmaster Baking Co., from 1978-1987 he was the Route Supervisor for the Tastyee Bread Co. and from 1987-2013 worked for Minter Weismann Co. in Minneapolis, MN, setting up and servicing Mom and Pop corner stores around Duluth and surrounding areas until he finally retired.

He was a longtime member of Asbury United Methodist Church, formerly Central Avenue Methodist Church, The Shiners, The Scottish Rite Foundation, and in the 1960’s was a part of the Jr Achievement programs in Duluth, MN.

Preceded in death by his parents, his beloved wife Beverly (Johnson) Larson, his sister, Florence Corrus of Elgin, IL, his brothers Raymond of Isanti, MN, Ted of Clover Valley, MN, Walter of Two Harbors, MN, and his son Michael of Ft Pierce, FL.

He is survived by his children: Lynda (Don Ternes) Ahlgren of Maplewood, MN, David (Jane) of Gainesville, GA, Steven of Trinidad, CO, and Claudia (Larson) Cottingham of Hermantown, MN. He has 18 Grandchildren, 35 Great grandchildren, and 4 Great-great grandchildren, also many beloved nieces and nephews.

His motto was always “Smile and move on.”

He will be laid to rest alongside of his beloved wife at Oneota Cemetery in Duluth, MN.

Our most sincere Thank You to our Angels at Gentiva Hospice for their endless support, help and caring and a special thank you to John Lampi for his daily assistance.

(Due to inclement weather and Covid we have postponed the Visitation and burial service until sometime in the spring). A notice will be posted 3 weeks in the DNT before service date. Cremation Society of Duluth will handle the arrangements.

In lieu of flowers please feel free to make a donation to the Environmental Defense Fund, or another organization dedicated to saving our planet, Hospice or charity of your choice.