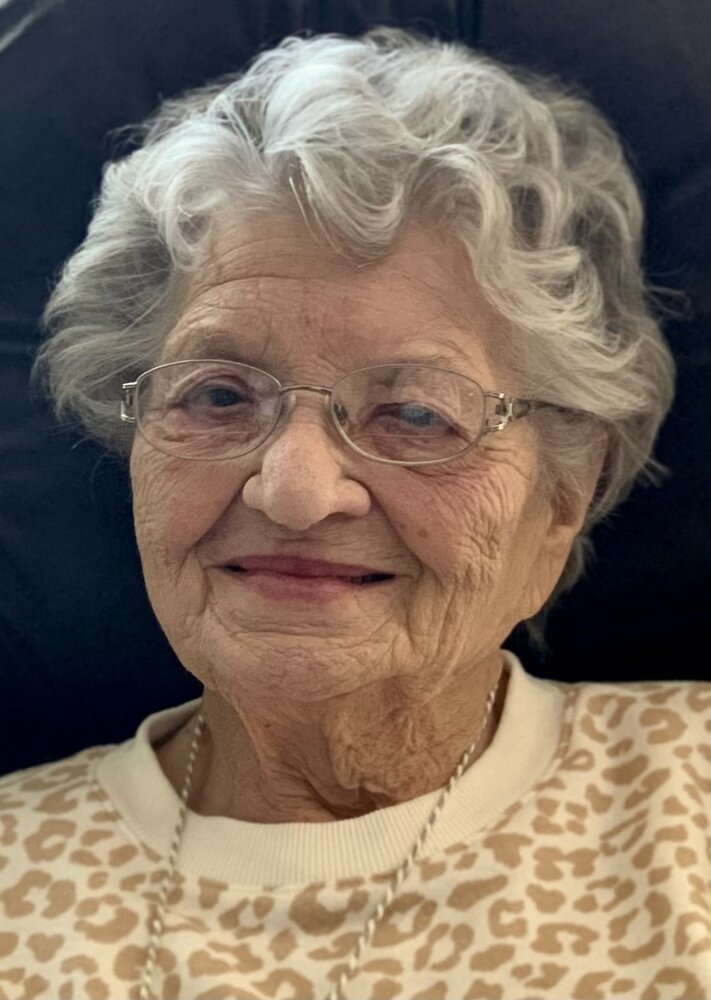 Margaret Helen Hinrichs (Stafford) of Burnsville, formerly of Fairmont, died peacefully in her sleep on January 13, 2023.

Margaret was born in Mallard, Iowa to loving parents, Hilda (Larson) and Earl Stafford on November 15, 1924. She enjoyed growing up on the farm with her parents and siblings in the small community of Mallard, Iowa. Margaret loved nature, being outdoors, and was greatly valued by her father for helping with farm chores after her brothers went off to serve in the military during WWII.

After high school graduation in 1942, she was employed by the Mallard High School as an administrative secretary and then at the Mallard Creamery as a bookkeeper. It was at the Creamery where she met Bill, to whom she was united in marriage on May 1, 1954.

The couple and their three oldest children moved to Fairmont, Minnesota in 1957 later adding two more children to the family. Margaret worked various jobs in Fairmont before retiring in 1985. She was additionally very active at St. Paul’s Lutheran church and parochial school, volunteering time as a room mother and coaching the girls ’basketball team.

Family was the most important to Margaret and she demonstrated that in the way that she cared for her children and grandchildren. She spent countless loving hours sewing and baking wonderful goodies and meals for her family. Her frequently made caramel rolls were especially savored by her family. Christmas was a favorite holiday for Margaret, and she loved listening to its jolly and festive music year-round.

After Bill retired, the couple enjoyed traveling throughout the U.S. and shortening the cold northern winters by escaping to Holiday Island in Arkansas. There they took pleasure in the company of many new acquaintances, sitting around campfires in conversation while listening to any variety of sports games.

In July of 2011, their son Marty opened his home for Margaret and Bill to come and live with him in Burnsville. They spent their later years very much enjoying living in the Twin Cities especially appreciating sitting out on the deck in the warmer months listening to Twins games on the radio. The weekly visits from Elaine and Don from Prince of Peace Lutheran Church were treasured as it was challenging for them to attend services. These wonderful weekly visits with Margaret continued for a time after Bill’s passing in 2018.

A private celebration of life gathering will be held at a later date. Margaret will be buried alongside her husband, Bill of 64 years in the Mallard cemetery.

Margaret was preceded in death by her husband, Bill; parents; brothers Kenneth and Wesley and sisters Arlene and Ruth as well as some nieces and nephews.

Margaret did not wish to designate specific charities. Please donate in her memory to a charitable organization of your choosing.

Share Your Memory of
Margaret
Upload Your Memory View All Memories
Be the first to upload a memory!
Share A Memory
Plant a Tree