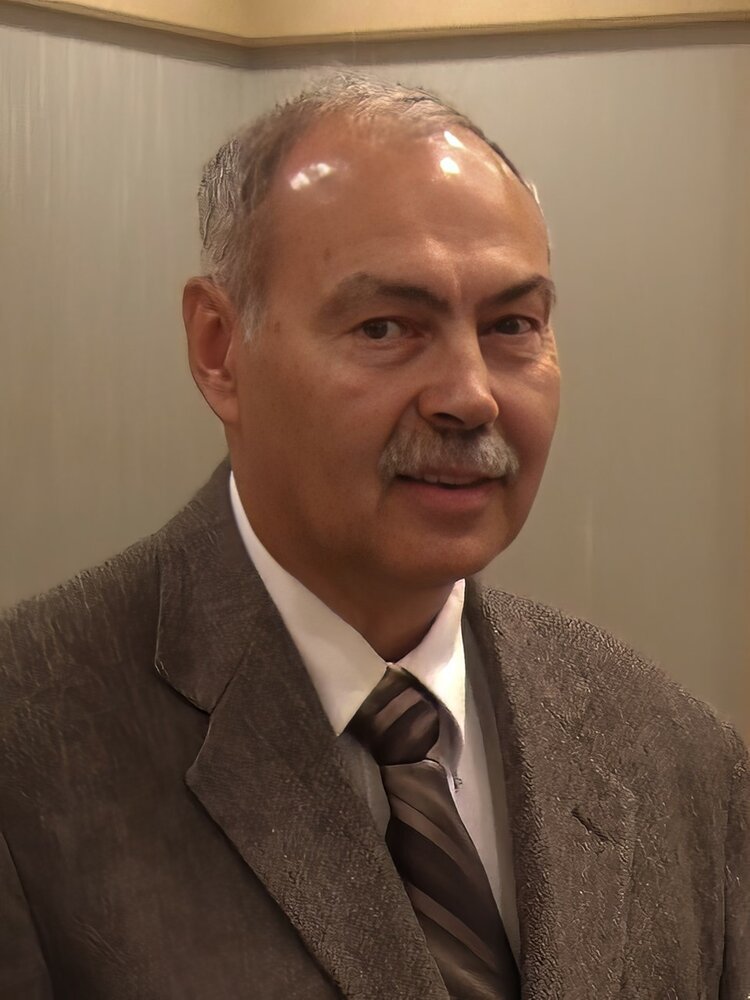 John “Jack” Bernard Wollack died in hospice care on Sunday, January 8, 2023 at his residence in St. Therese of New Hope. He was 79 years old.

Jack was born September 29, 1943 in Duluth, MN, the son of the late Bernard and Eleanor (Hodorff) Wollack.

Jack attended Crosier and St. Paul Seminary, graduating from St. Thomas College in 1966. Jack spent many years as a teacher at Little Falls Community High School. During his tenure, he taught classes in Latin, English, creative writing and wilderness studies. His students benefited from his vivid imagination and his willingness to share his love for nature, often taking them canoeing, bird watching, and on overnight winter survival treks. He also coached boys’ tennis and girls’ swimming. He introduced recycling and composting to Little Falls decades before it became the norm.

Jack was an avid storyteller, often combining his study in religion with his reverence for the environment. In 1991 he wrote the 10 Commandments of Survival, a philosophical guide to ecology and conservation. The Commandments stressed the importance of living within the greater community and the benefits of never taking life too seriously. That same year he was awarded Minnesota Conservation Teacher of the Year.

Many may remember him as Aulneau Jack, Pierre LaQuierre, or the infamous Grey Squirrel.

The Wollack home in Little Falls was often a refuge for travelers canoeing down the Mississippi River, campers returning from Lake of the Woods, and the occasional student needing a break from his own home. Jack had a heart that was open to all and a quiet way of letting people know they were loved and accepted.

In 1963, Jack became a guide at Laketrails Base Camp on Oak Island, Minnesota, a place that would remain important to him throughout his life and to the generations that followed him. It was at Laketrails that Jack met Jeanne McLeod, the woman to whom he would be married for 23 years. The couple introduced their oldest daughter Laura to the camp at just 4 months of age, and all three of their children spent their childhood summers there.

Jack acted as the director of Laketrails from 1976-1988. His recruitment efforts resulted in hundreds of middle and high school aged youth experiencing wilderness adventures. His greatest strength as director was in allowing staff and campers alike to learn to trust in themselves and others, leading to both a sense of accomplishment and of community.

For 24 years, Jack’s home was Birch Island in Lake of the Woods County (fondly known as Manitou Outpost), a place he called paradise and his heaven on earth. Every summer he enjoyed annual canoe trips throughout Lake of the Woods, proudly completing a solo canoe trip around the Aulneau Peninsula at the age of 75.

Jack is preceded in death by his parents; his brothers James and Charles Wollack; and in-laws Al Eide, Jim Karasek, and Patricia Wollack.

A funeral for Jack will be held at 1 pm on April 22, 2023 at St. Mary Star of the Sea in Duluth, MN with a burial and luncheon to follow. A sharing of memories will begin at 12:45. In lieu of flowers, please consider a donation to Laketrails Base Camp.