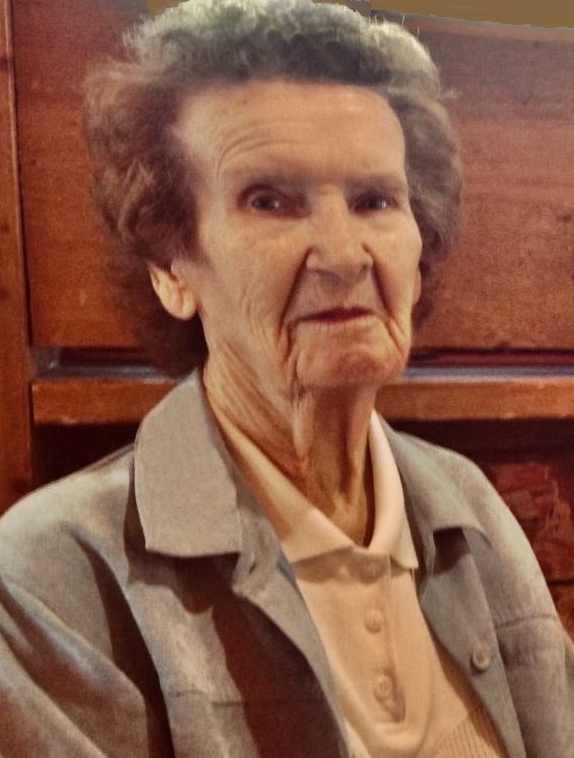 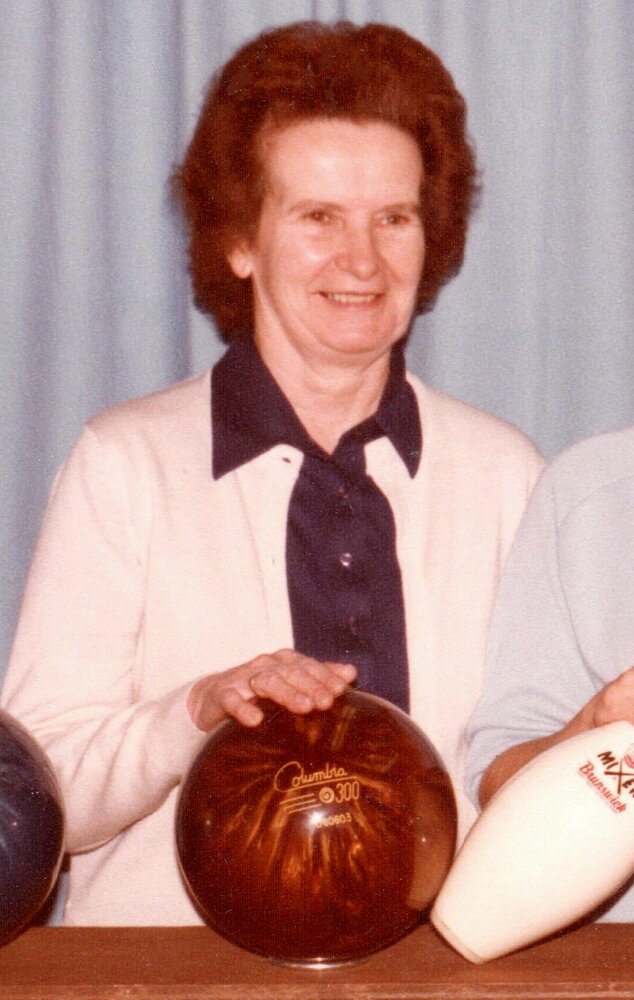 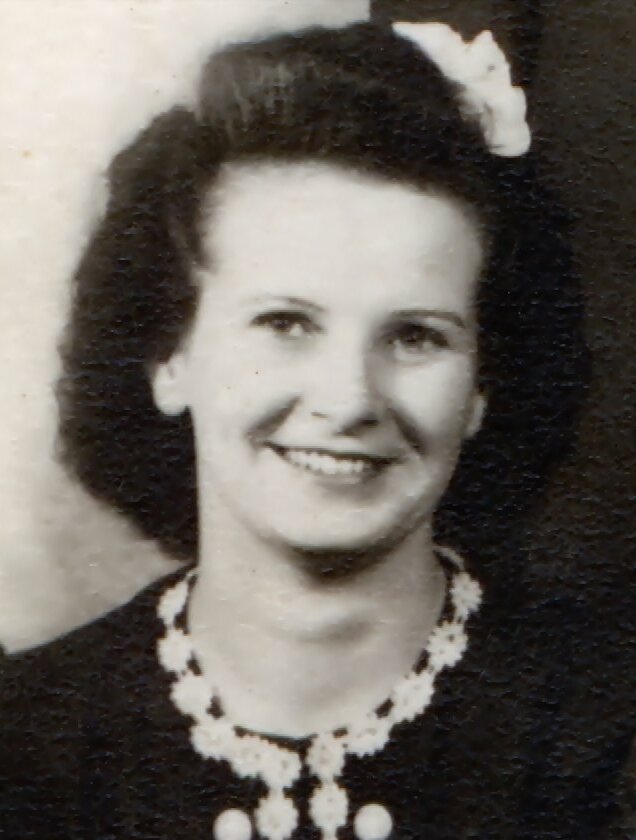 Jaeger, Gladys (Adair) age 98, passed away peacefully on January 11th, 2023 at Pearl Garden Memory Care, .  Gladys was born in 1924 in to George and Mary Adair.  She spent her early years in Brainerd, and even though times were hard during the Great Depression, she found joy in going to the movies and, especially, rollerskating as a teenager.  When the war started, there were many job vacancies left open by the men who went into the service.  Gladys did her part by working at the Brainerd paper mill.  She then moved to after WW2. She met Kenny Jaeger there and they married in 1951.  They later moved to where they raised their three children.

They spent many a weekend and summers with their children at their lake home on  near .  In the 1970’s they purchased , near , and built two additions to the former schoolhouse and made it into a successful restaurant.  Gladys really enjoyed meeting and talking with all the customers over the years they owned it.

After Gladys became widowed at age 60, she started traveling with her girlfriends and visited dozens of states and . One of her first trips was to and that remained one of her favorites.  She was also an avid bowler and earned many trophies while involved with her bowling leagues.  She even bowled a perfect game once!

Then came her two granddaughters, whom she adored, and she loved babysitting when they were young.  They were involved in figure skating for many years and their “Nana” went to almost every ice show to cheer them on.

Gladys was preceded in death by her parents, George and Mary, her brothers, Ray, Len, Sherman, and Sheridan, her sister, Marie, and her husband, Kenny.  She is survived by her children, Bill Jaeger, Kathy (Mike) Rancour, and Janice Jaeger, and her granddaughters, Tracy (Steve) Ruesch and Dana (Wilson Ortiz Vega) Rancour.

Mom, you were the heart of our family. Your love has made us into the close, caring family we are today...and gives us so many reasons to be grateful.  You will be greatly missed.

As per her wishes, no funeral service is planned.

Share Your Memory of
Gladys
Upload Your Memory View All Memories
Be the first to upload a memory!
Share A Memory
Plant a Tree