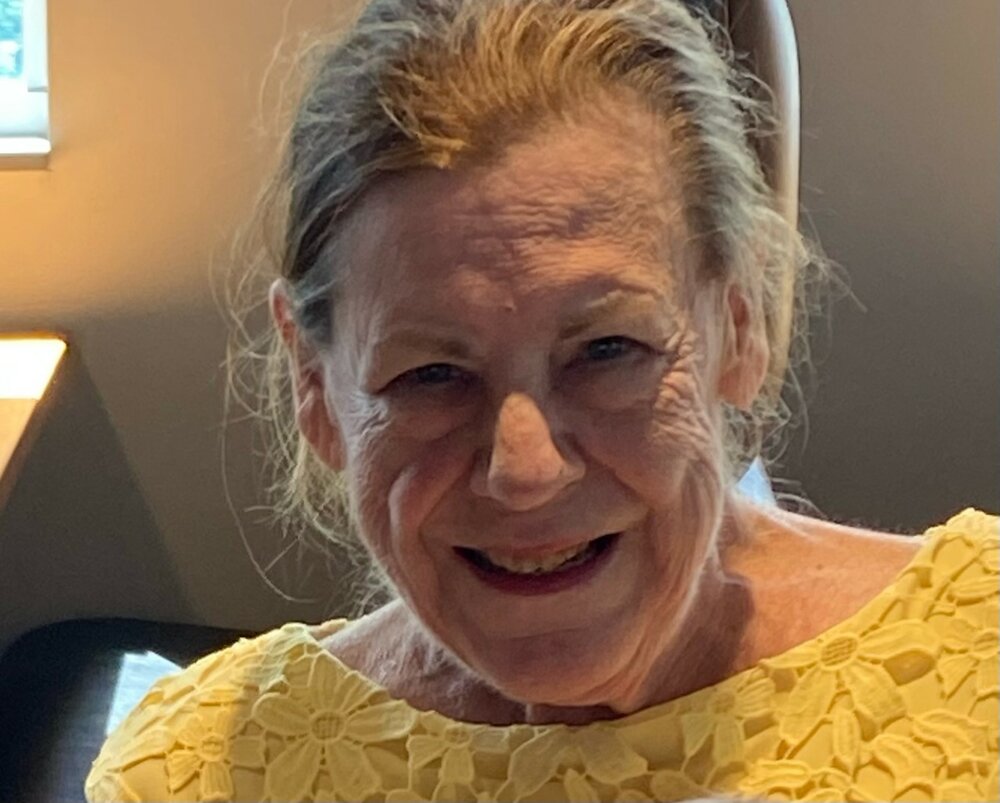 Linda was born to the late Joseph & Joyce Scowcroft on February 14th, 1952 In Oakland, California. Linda graduated from Detroit Lake High School and received an Associate’s degree from NDSU.

Linda married Robert Rondou on July 10, 1976, they lived together in Burnsville for 42 years before moving to Prior Lake, MN.

Linda had a steadfast love for her family & friends. Linda met her loving husband Robert in 1972 at Horner Waldorf, where she was a legal secretary until 1979, when she chose to stay at home to raise her three daughters for the next 18 years. While raising her family, Linda found a love for genealogy. She spent the next 20 plus years researching and publishing their family history.

Share Your Memory of
Linda
Upload Your Memory View All Memories
Be the first to upload a memory!
Share A Memory
Plant a Tree