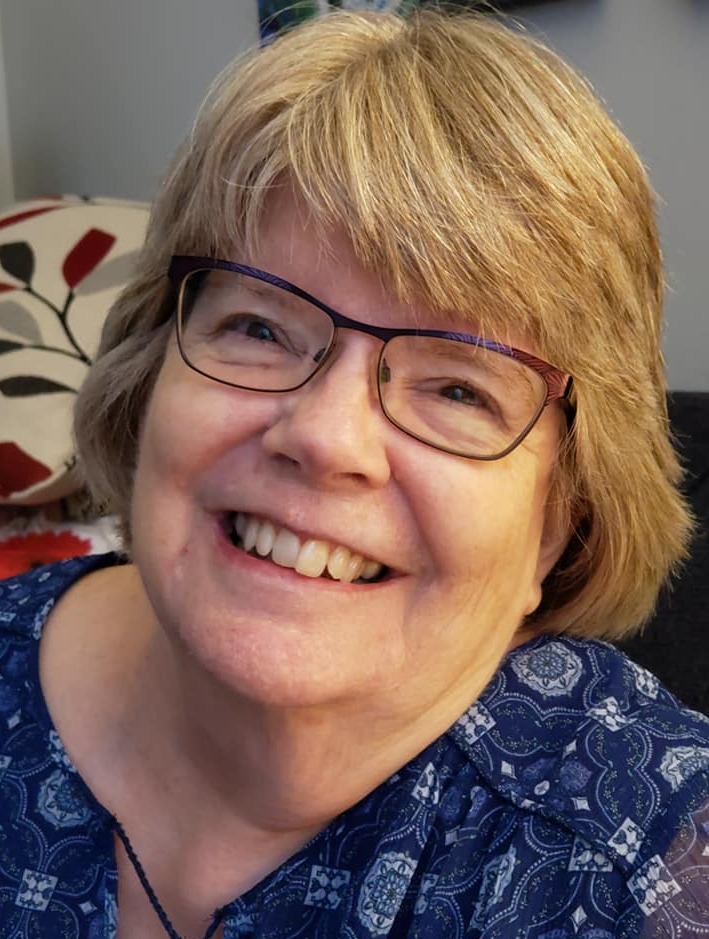 Janet Staveley Zilka, age 75, of Sleepy Eye, MN, died peacefully at home on January 12, 2023. She spent her final weeks in hospice care, surrounded by her family, love, laughter, and tears.

Jan was born April 8, 1947, in Glendale, CA, the second child and only daughter of Eleanor and Huey Staveley. She graduated from Northview High in Covina in 1964. She and her friends would go to Disneyland as often as possible, and that’s where she met Minnesota native and US Marine William Zilka. They married on her 20th birthday at El Toro Marine Base in southern California and eventually moved to Sleepy Eye in February 1969. She was daycare “mom” to more than a hundred kids over almost 20 years, and she worked at AUI (Norwood, BIC, Koozie) from August 1988 until she retired in December 2016. She was a board member of the Sleepy Eye Area Food Shelf and was active in the Brown County DFL.

A memorial celebration will be held in the spring; details to follow.

Special thanks to the Home Care & Hospice team at New Ulm Medical Center (particularly Jill and Kalley) for taking care of Mom so lovingly.

In lieu of memorials, please make a donation to your local food shelf or to the hospice organization of your choice.

Share Your Memory of
Janet
Upload Your Memory View All Memories
Be the first to upload a memory!
Share A Memory
Plant a Tree