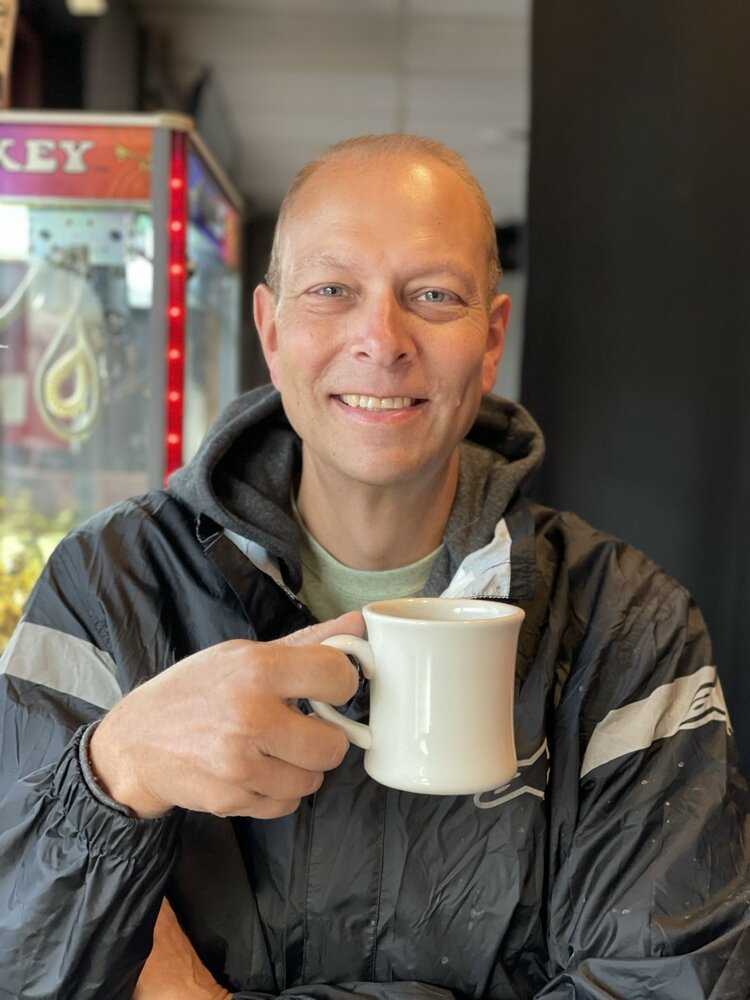 DETERMAN, Douglas "Doug" age 55 of Andover, died peacefully with his family around him after a second round battle with stomach cancer on January 14, 2023.

Doug was born in Fridley, Minnesota. His family moved around the north metro, and he ultimately graduated from Irondale High School in Mounds View.

Doug and Jody were set up on a blind date by his mother Judy and Arlene Wick. It all began in June 1997 and they made an instant love connection. They were engaged in December 1997 and married in September 1998. A short while later, they would add two beautiful daughters to their family and life would never be the same. Doug loved his girls more than anything and wanted to give them the world.

Doug had many odd jobs in his early years. He worked in his dad's cabinet shop and provided lawn maintenance at Hillside cemetery. He was also a cement finisher, a roofer, and made deliveries around the state for Diamond Vogel Paints. In December 1993, Doug started his career as a plumber, mainly working for Gateway Mechanical, Plymouth Plumbing and Heating, and Plumbing Service Center. In January 2002, he changed careers, moved into building inspections, and ultimately became the deputy building official for the City of Minneapolis, where he worked for 22 years.

Doug always had an adventurous spirit and wanted to live life to the fullest. He had many hobbies that made his wife, who preferred the safer side of things, a nervous wreck. His less-than-safe hobbies included motorcycling, skydiving, scuba diving, and flying his ultralight plane. His safer hobbies, which Jody often enjoyed with him, included traveling the world, hiking, biking, and woodworking. In addition, Doug would never pass up a brewery he'd find along the way.

Doug, Jody, Jillian, and Mia shared a deep love of Minnesota's North Shore. It truly was their happy place. This started with many hotel and camping trips as the girls were growing up, which inspired the purchase of a cabin in 2010. Their Canal Park retreat became part of their retirement plans. With Lake Superior right across the street, the entire family realized that walks on that beautiful beach, regardless of the season, could improve anyone's well-being.

Thanks to MN Oncology, Minneapolis Radiation Oncology, and Allina Health Hospice for their care and support throughout Doug's cancer journey.

In lieu of flowers, memorials can be given to Faith Lutheran Church, specifically for youth and family services

Share Your Memory of
Douglas
Upload Your Memory View All Memories
Be the first to upload a memory!
Share A Memory
Plant a Tree