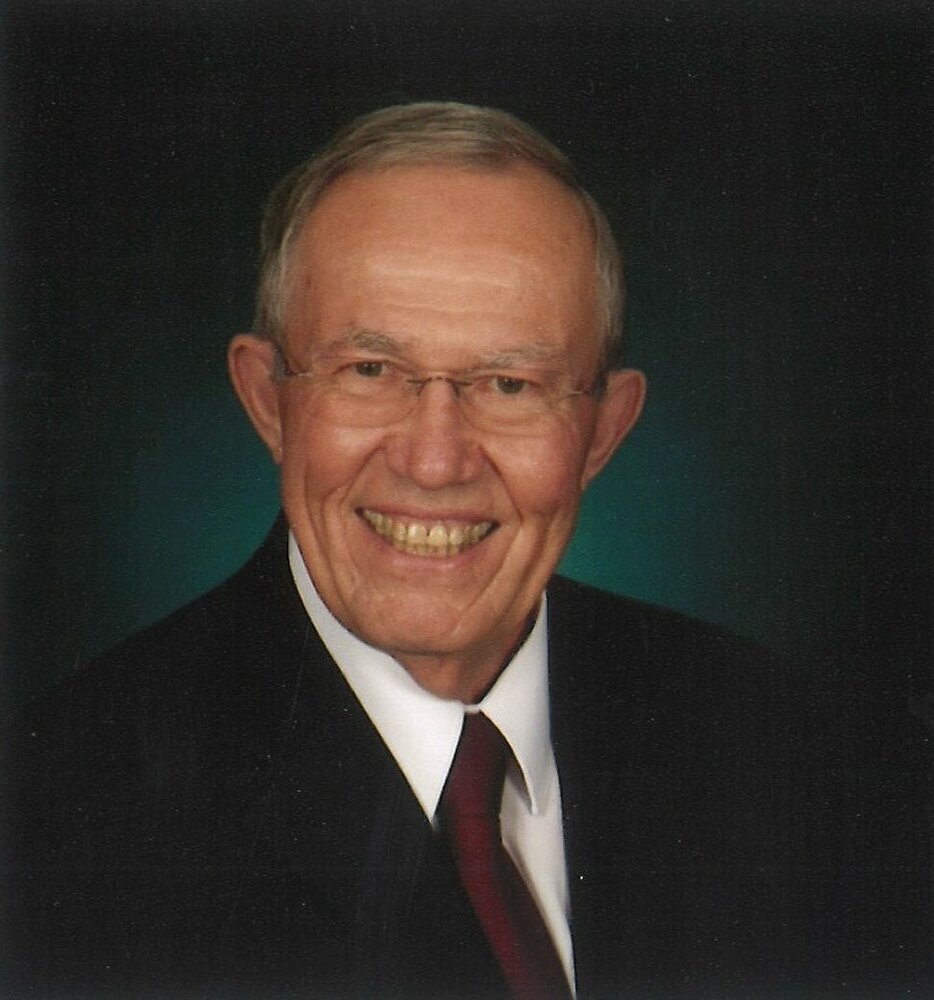 Jay Allen Wright, age 79, of Eagan, passed away on January 11 after a long battle with Lewy body dementia.

Jay was born on July 31, 1943, to Earl and Georgia (Klinefelter) Wright in Hastings, MN. The third of four sons, he quickly learned the value of hard work growing up on the farm. After graduating from Forest Lake High School where he wrestled and played football, he started college at St. Cloud State University.

In the meantime, he met the love of his life, his future wife, Barbara Bergquist in 1961. They were married in January 1963. While he continued his studies at St. Cloud State and the University of Minnesota, the couple had two children to make their family complete. Jay worked tirelessly to support his family with several jobs, all while completing his B.S. degree in math along with a teaching and coaching certificate.

Jay taught math for six years at Brooklyn Center Jr. High and coached football, wrestling, and track and field. After moving with the family to Stacy, MN he took a leap of faith to begin what would be a 45+ year career in the insurance industry. While he loved helping clients and led a successful career, his focus was always his family.

Jay and Barb had a love-filled 60-year marriage. After their children were grown, they enjoyed travel to Hawaii and Arizona. He and Barb never missed a softball game, tennis match, football game, wrestling match, or band concert for their children. Later as a proud grandfather, he attended countless piano recitals, band concerts, dance recitals, and everything he was invited to attend.

Jay had a strong faith and listed God as his first priority. In addition to becoming a beloved and committed member of each of his church communities, he led a life devoted to service. In Stacy, he was a church council member and president at St. John’s Lutheran Church. He was a school board member for many years in North Branch where his children attended school and was also a member of the Lions Club. During a short stay in Boise, ID he served on the church council and taught Sunday school. After returning to Minnesota, they joined Shepherd of the Valley Lutheran Church in Apple Valley where he also served on the church council, taught confirmation classes, became chairperson of the education commission, and served on numerous other committees. He also served as the association president for six years in Mesa, AZ when they became snowbirds.

Jay was gregarious, he made everyone feel comfortable and valued. He will be remembered as a happy, generous, and kind-hearted person, who always saw the best in others. He was a natural leader who had a way of bringing people together; he had a true gift in relating to people.

Share Your Memory of
Jay
Upload Your Memory View All Memories
Be the first to upload a memory!
Share A Memory