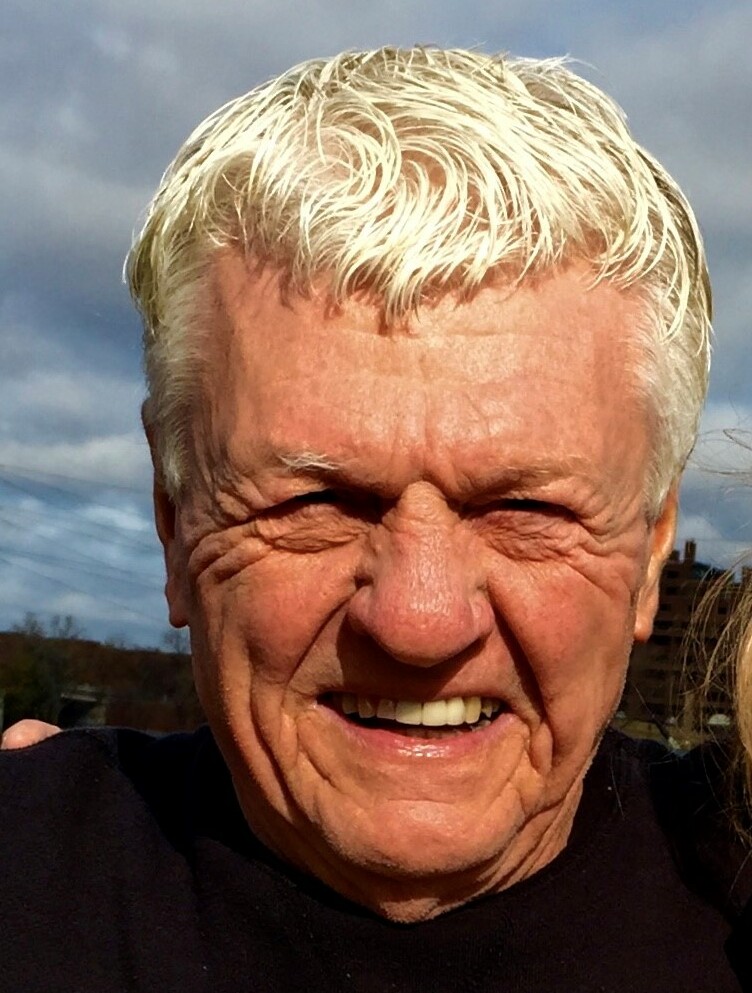 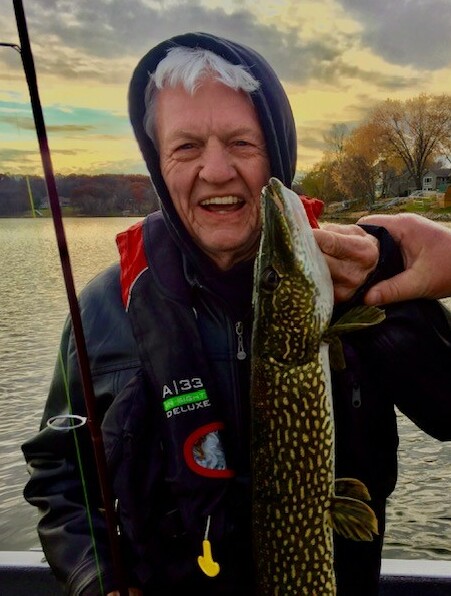 Our father, Thomas Joe Anderson of Savage Minnesota passed away on January 6, 2023, at the age of 79. He will be sadly missed and will always hold a place in our hearts.

Tom was born on November 9, 1943, to parents Joseph and Leila Anderson. He and his siblings, Sue (Suzie) and Elizabeth (Punkie) were raised on a working farm in North Dakota. After graduating from Hendrum High School, Tom earned a B.A. Degree in Mathematics from Minnesota State University Moorhead. He also was enlisted in the US Army from 1966-1970.

After working in the corporate world for years, Tom embarked on a new adventure and opened his own small computer company, Traill Communications, specializing in modems.  This endeavor kept him busy for the next twenty years.

Tom never met a stranger, was fiercely independent and lived his life one day at a time. After ‘retiring’ from Traill Communications, he traveled the country in his truck; living spontaneously and going to places where he was needed. He worked at the Minnesota and Texas State Fairs. The free-spirited “carnie-life”  suited him well. He could be seen sprinting to shake the hand of every police officer within a hundred yards, meeting new friends, talking with old friends, at sporting events and eating and sharing mountains of Abdallah chocolates. Tom savored all the experiences life had to offer and was ready for his big next adventure.

Tom was preceded in death by his father and mother and his two sisters. He is survived by his children, Jill Johnson (Garland, TX), Jane Borne (Cincinnati, OH) and Tommy Anderson (Minneapolis, MN).  He also is survived by his five grandchildren, Madison Blazei, Katrina Borne, Zachary Anderson, Nicholas Anderson, and Brittany Carniero.  He was blessed with a great-grandson, Jaxson Carniero.

A memorial service will be held at Fort Snelling National Cemetery on Friday, July 14, 2023, at 10:00AM. All attendees should arrive by 9:45AM and gather at Assembly Area 4.

Please arrive to the cemetery by 9:45AM and meet in Assembly Area #4.