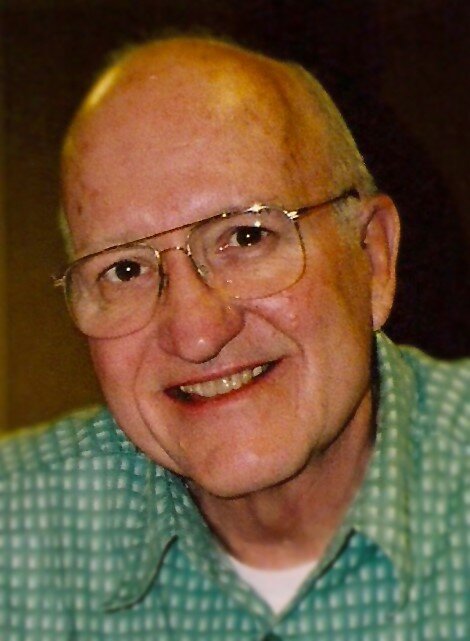 George F. Adams, 85, passed away peacefully on December 28, 2022. George was born in Minneapolis on September 24, 1937 to George P. and Marie M. Adams. He attended Minneapolis public schools and graduated in 1955. George was an Army veteran who proudly served from 1960 to 1962 at Fort Collins, CO. He attended Dunwoody Technical College and became a sheet metal tradesman, a career that would span more than 40 years. He was a member of the Sheet Metal Workers International Association, Local Union No. 10. He spent 22 years of his career working for the Minneapolis Public Schools and worked for general contracting companies in the Twin Cities. He also worked in Alaska on the oil pipeline back in the 1970's.

In 1973, George married his wife, Stella Pereira. They made their home in Anoka, MN until she passed away in 1989. They loved traveling together, dancing, cultural events, enjoyed nature and loved gardening. George was quite the handyman and always had a project in the works around the house. In later years, George enjoyed traveling, sightseeing, home improvement projects, going to movies, keeping the bird feeder filled and breakfast with good friends.

George was preceded in death by his parents, his wife Stella and his dear friend, Marie Duval. He is survived by brother William Adams of Walker, MN, a niece and nephew, 2 grand nieces, a grand nephew, Stella's son, William Pereira of Chicago, and many friends and neighbors. We will all miss that wonderful smile.

Special thanks to the caregivers from Home Instead, Synergy, Moments Hospice and especially his VA medical team.

Services to be announced at a later date.

Share Your Memory of
George
Upload Your Memory View All Memories
Be the first to upload a memory!
Share A Memory
Plant a Tree