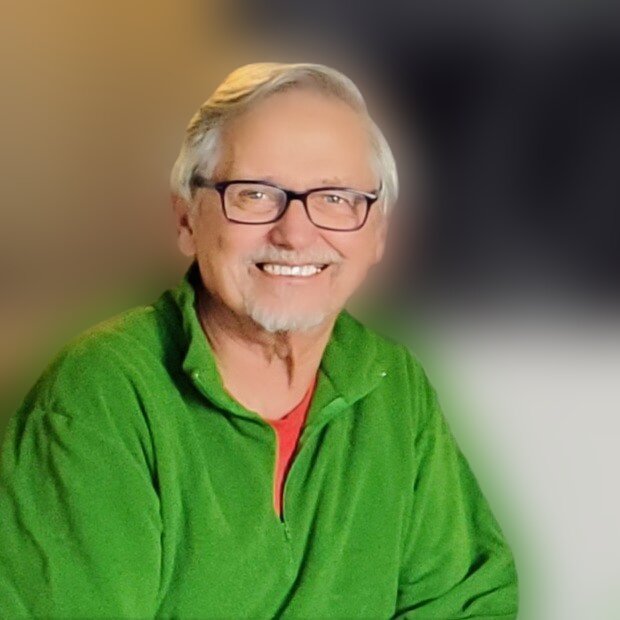 The Celebration of Life for Gary W. Anderson of Minneapolis will begin at 1:00 pm on Saturday, January 21st at the Cremation Society of Minnesota, Edina, located at 7110 France Ave. S. A light reception will follow.

Gary died unexpectedly on January 06, 2023 at the age of 72 from a traumatic brain injury due to a fall, and was surrounded by his family at the time of his death.

Gary was born on August 11, 1950 in Minneapolis to Wilbur and Helen Anderson. He graduated from Washburn High School in 1968, and from the University of Minnesota with undergraduate and masters degrees.

He went on to work for NSP/Xcel Energy for many years in human resources and safety management until his retirement. In addition, he taught some classes at Metropolitan State University in St. Paul. In 1980 he married Kathy McIntyre in St. Cloud, MN. They raised their 3 children in Minneapolis.

Throughout his life he enjoyed the outdoors, including biking, boating, and camping. He approached most aspects of his life in a very philosophical way, and he liked to share his ideas and quotable quotes with those who were interested.

He enjoyed time with his family and especially looked forward to time spent with his grandchildren.

In lieu of flowers, checks can be sent in Gary’s name to the Wood Lake Nature Center located at 6710 Lake Shore Dr S, Richfield, MN, 55423.