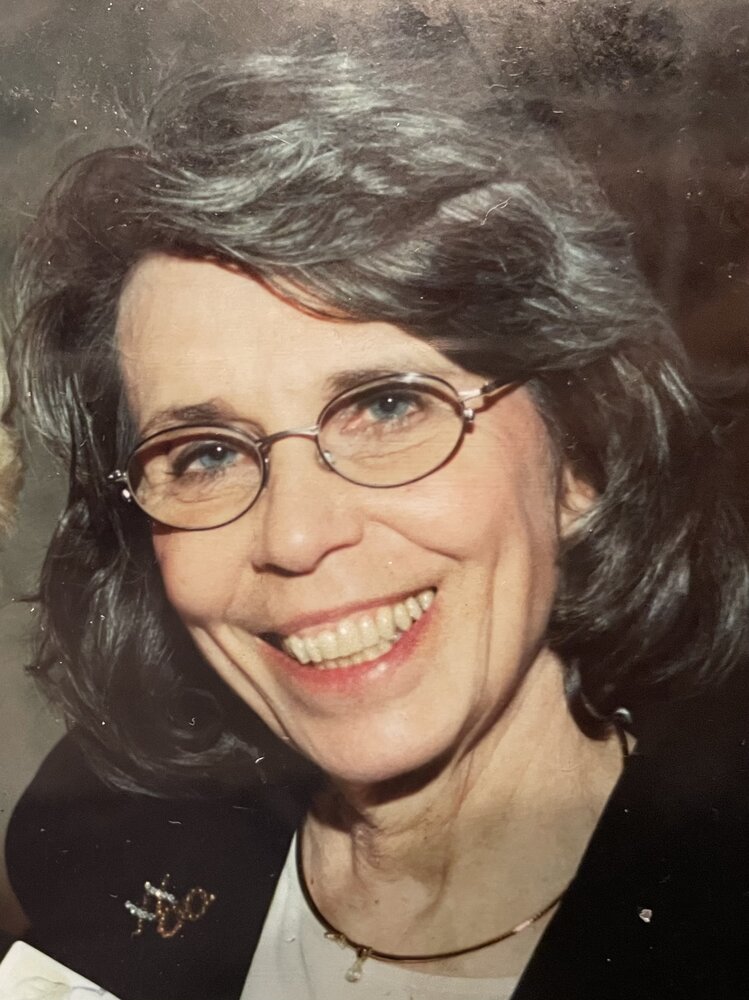 Eleanor “Elly” Gore, of Shorewood, Wisconsin, died peacefully December 31st, 2022. A wife, and a mother of three, she loved three things above all others: her family, her husband Arnie, and books—sometimes in rotating order. Although Alzheimer’s stopped stories from being written in her memory, it did not erase the memories of her loved ones, about who she was and all she’d done.

Her story began in Omaha, Nebraska, born Eleanor Ann Green to parents Samuel and Eugenia Green. As a child, she conspired with her younger sister, Muriel Lappin (Green), to read books by flashlight under their blankets, and so began her love of books; the same cannot be said for the full-size accordion her parents insisted she learned to play.

The University of Iowa was her next chapter, where, as a Freshman, in 1951 Elly met a nice Jewish boy in the Alpha Epsilon Pi fraternity, named Arnold Gore. The two never missed dancing at a formal. They married shortly after graduation and began their adventures together, which included a love for travel, the foods of Gourmet Magazine, and a close circle of great friends. They spent their life in Milwaukee, raising three children, Deanna (Aliota), Evan, and Daniel.

In 1973 her cousin, Mike Green, prevailed on her to work for him at Whitefish Bay’s Green’s Book Nook and thus began her 30-year career in the book business. She ultimately became the children’s book buyer and store manager. Elly finished her career at the now-closed Harry W. Schwartz Bookshops, Milwaukee, Wis., helping her department become one of the most vital areas of the shops. Carol Grossmeyer, owner and president of the former Schwartz stores, said when Elly retired, “She had strong personal and professional ties to the publishing world and is one of the most respected children’s buyers in the industry.”

“I want smart books in the hands of kids. I want kids to read, to want to read.” Elly wrote about her love for her work.

A private memorial will be held at a later date.

Share Your Memory of
Eleanor
Upload Your Memory View All Memories
Be the first to upload a memory!
Share A Memory
Plant a Tree