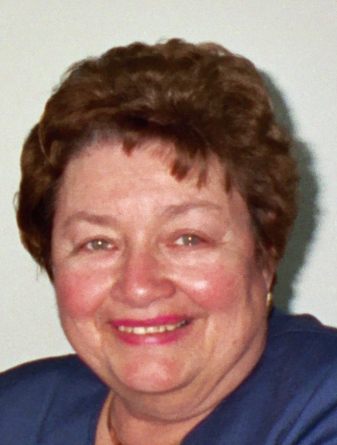 Jane T. Adams, 82, a long-time resident of Bloomington, MN, died at her home on January 9 after a long illness.

Jane was born on April 4, 1940 in Duluth, MN, the daughter of John T. and Elizabeth (Collins) Adams.

She began her schooling in the Duluth school system but graduated from St. Mary’s Hall in Northfield, MN in 1959.

After graduation, Jane worked as a nurse at the University of Minnesota Hospital in Minneapolis, MN, mostly in emergency room and recovery room units. She retired from nursing in 1982.

At about the time of her retirement, Jane moved to Bloomington, MN, where she lived for the remainder of her life, much of the time with her beagle companions.

After her retirement, Jane was a volunteer at Courage Center in Golden Valley, MN.  She was an active bridge player and golfer.  And, enjoying electronics, she even built her own television.

Jane was a strong financial and personal supporter of University of Minnesota athletics, primarily hockey, but also football. And, she had season tickets to hockey games for over 45 years.

She is survived by two brothers, William T (Mary) of Kinnelon, NJ, and Richard M. (Kathleen) of Naples, Fl, eight nieces and nephews, and a special friend, Iris, who was with Jane during her many-year illness.  She was preceded in death by her parents and a sister, Elizabeth L. Adams.

Memorials preferred to the Courage Kenny Fund of the Courage Kenny Rehabilitation Institute at the Alina Health Foundation, 2925 Chicago Avenue, Minneapolis, MN 55407, or to the donor’s choice.  There will be no visitation.

Share Your Memory of
Jane
Upload Your Memory View All Memories
Be the first to upload a memory!
Share A Memory
Plant a Tree