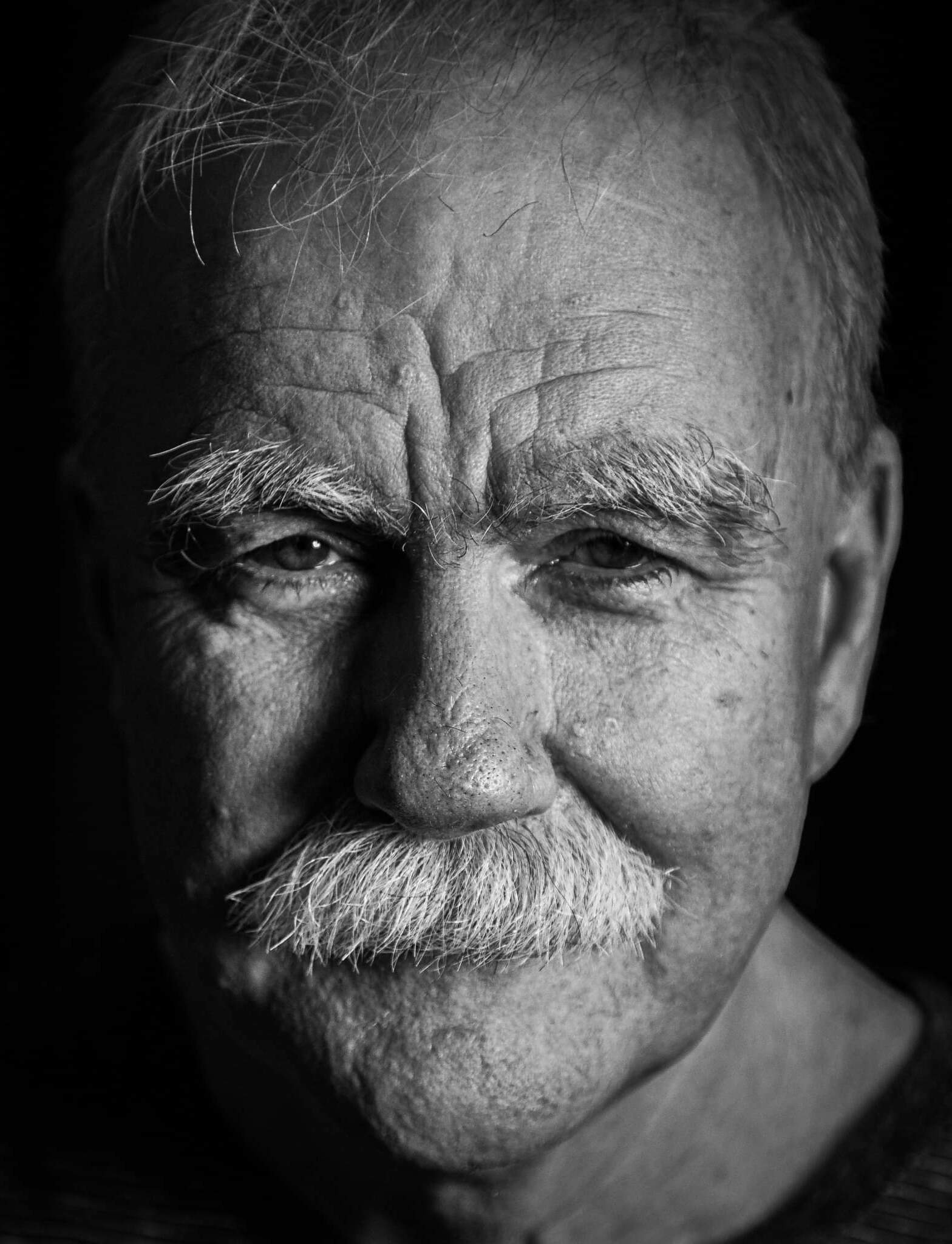 Hamlin, Gregory Phillip, Age 72 of St. Paul, passed away peacefully at home in the arms of his beloved wife from complications due to Alzheimer’s on January 7.

He is preceded in death by his loving parents, Betty (née Steinbacher) and Reno; his older brother, Roger; and several dear friends; as well as his cherished cats, Ironsides, Emmitt, and Frieda.

A tall, lean, and quiet man, Greg had a gentle and steady presence and was an anchor in the many lives he touched. Greg was deeply private, observant, kind, and caring. He valued self-reliance, reliability, optimism, independence, and humor, a chance to show off his “Hamlin chin.” Above all, he valued productivity, integrity, forgiveness, and well-being. He was a meat-and-potatoes kind of guy, who also loved ice cream, almond cake, and his mother’s cowboy cookies.

Greg grew up in South Haven, a summer resort town on the Eastern shores of Lake Michigan. He learned from his father how to hunt and fish, cultivating a healthy respect and reverence for the natural world. In the summer of 1968, Greg met Carol (née Stueland) at the Sleepy Hollow Beach Resort in South Haven; he was a short-order cook, she was a chambermaid. Their immediate connection was fated. They were bonded by chemistry, devotion, and a mutual admiration that has sustained their union over the years, through many challenges and blessings.

A self-taught artist and inventor, Greg preferred to work with his hands and had an appreciation for materials and the creative process. His hobbies included carpentry, carving, painting, and sculpture. He made furniture for loved ones, toys for his children and grandchildren, and fashioned hearts from wood, glass, and brass for his wife for every Valentine’s Day. Greg worked as a welder, machinist, and mechanical engineer before retiring from 3M in 2014. He held five patents, prototypes for a wound-healing device. He was the sole designer, engineer, and fabricator of a machine that produced part of the 3M Bair Hugger Warming Blanket that has widespread use in healthcare around the world, both for humans and animals. In this way, Greg has hugged millions of patients.

Greg was proud of all of his children and grandchildren. He especially found joy in reflecting on art with his first daughter, collaborating with his second daughter on home renovation projects, and hunting and fishing with his son. He loved decorating seasonal cookies with his granddaughter and shared a love of trains with his grandson. He spent hours working in his shop, where he created his many projects including the family dinner table, an anniversary gift to Carol. Greg and Carol spent countless hours in their living room after long days of work, comforted and content in each other’s company.

He is survived by his beloved wife of 52 years, Carol; daughters, Amy and Kari; and son Nathan; grandchildren, Avery and Michael; chosen son, Jordan Sr. (Tara); and grandchildren, Jordan Jr. and Keira; sisters, Judy (Jim) and Janice (Larry); dear friends, Tom Anderson and Paul Knutson; many nieces and nephews and a host of other close friends; as well as his treasured cat, Etta. A celebration of life is being planned for April 13, which would have been his 73rd birthday. Memorial donations may be made to the Alzeheimer's Association and the Nature Conservancy of Wisconsin.

Share Your Memory of
Gregory
Upload Your Memory View All Memories
Be the first to upload a memory!
Share A Memory
Plant a Tree