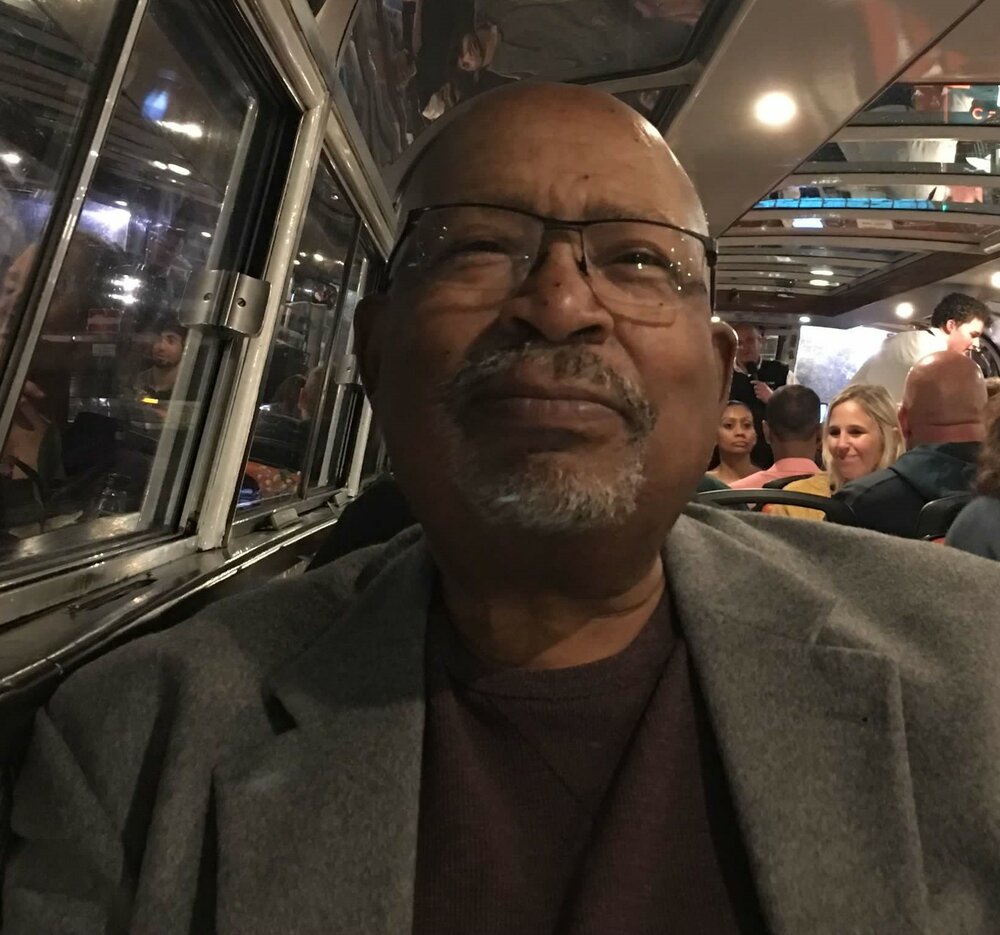 William (Bill) Dooley was born April 28, 1949 in Chicago and died December 23, 2022 at his home after a courageous battle with cancer. He grew up in Chicago, the oldest of 4 children. His father ran a newspaper distributorship and William started to read the paper at a very young age. All his life he had a very great interest in reading many papers and keeping up with the news.

He attended college at Northern Illinois University where he majored in philosophy and where he met his wife, Susan. They were married in 1971.After college, they moved to Minneapolis, then Madison, then back to Minneapolis. Their children, Shana, David, and Laura were born during this time. He loved living in Minneapolis. He worked in insurance while attending law school and after graduation, worked in the area of government affairs.

He retired early to pursue his other interests and became involved in the Bicycle Alliance of Minnesota and Major Taylor Bicycling Club and several other transportation related committees. He loved his volunteer work and would spend many hours on it, while still keeping up with his newspaper reading and alerting committee members of what was interesting to read on the subjects they were working on.

Bill was preceded in death by his son, David, who died as an infant. He is survived by his wife, Susan and his daughters Shana York and Laura Glenn and his son-in-law, Duncan York. He is also survived by his 7 grandchildren: Quentin, Micah, Autumn, and Addi Glenn and Franklin, Maya, and Lucy York.

He is also survived by many relatives and friends who will miss his daily emails about whatever was in the news that day!

Memorial service will be at Park Ave. Methodist Church, 3400 Park Avenue South on Saturday, January 21. Visitation 9-10 am and Service 10-11 am.

In Lieu of flowers, pleas consider a donation in his name to Bicycle Alliance of Minnesota, 3745 Minnehaha Ave. So, Minneapolis Mn. 55406 (bikemn.org) and/or Major Taylor Bicycle club, 4433 Columbus Ave So. Minneapolis, MN 55407. These are two organizations that he was passionate about working with and admiring of their service to the community.