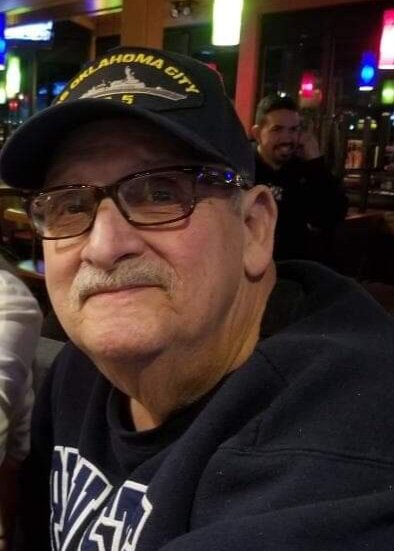 On January 2, 2023 Captain Bu, aka: J Michael (Mike) Castelluccio of Stillwater, Minnesota cruised to his final change in latitude. An appointment with Colonel Cinders for a private Wake & Bake will take place at a later date for family only.

Mike is survived by his children, Tracy, Angi (Steve). Also survived by Nancy and her children: Kevin, Michael and Sarah. Grandchildren Cameryn, Jacob and Jason. Sisters Judy, Rebecca, Teresa, Julie and Angela and also their families. And special friend, Thomasine and his Labradors, Pirate & Mango!