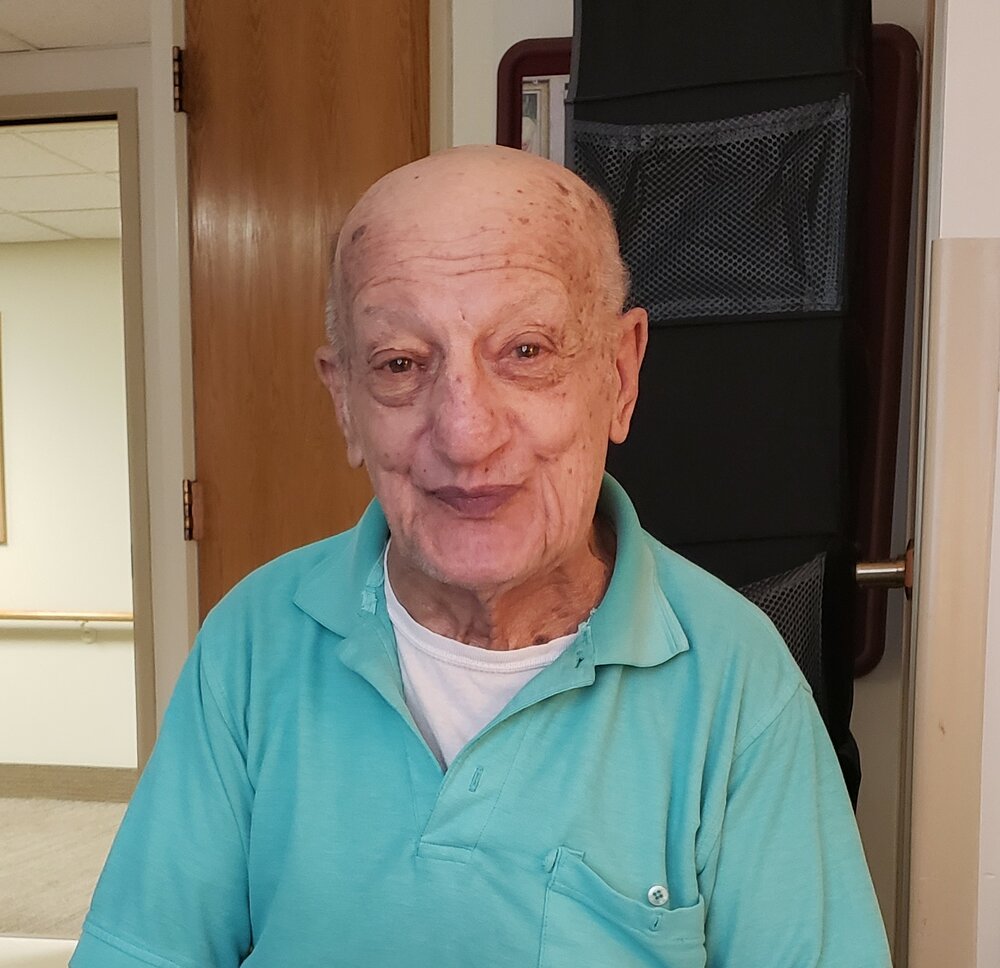 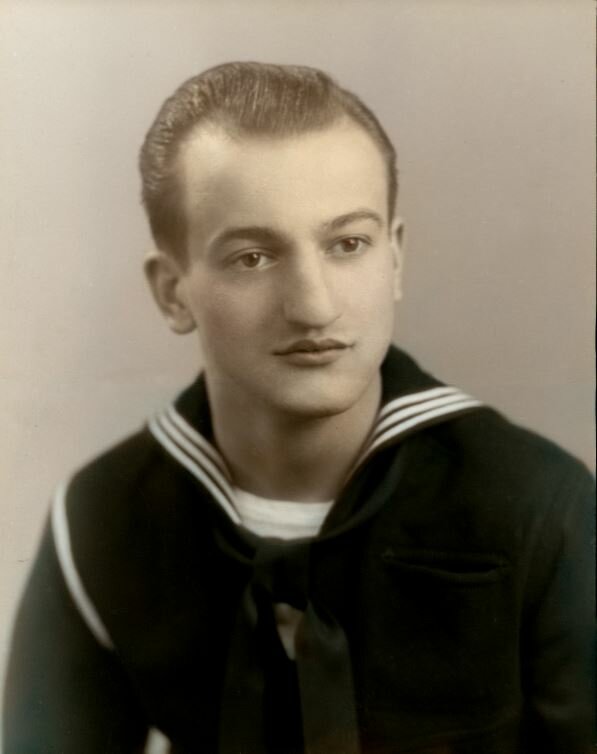 Bill enlisted in the United State Navy in 1947 his service ended in 1956 with an Honorable Discharge, a Medal of Good Conduct, and lots of stories about his travels. After completing his military career. Bill went on to work for the United States postal service until his retirement.