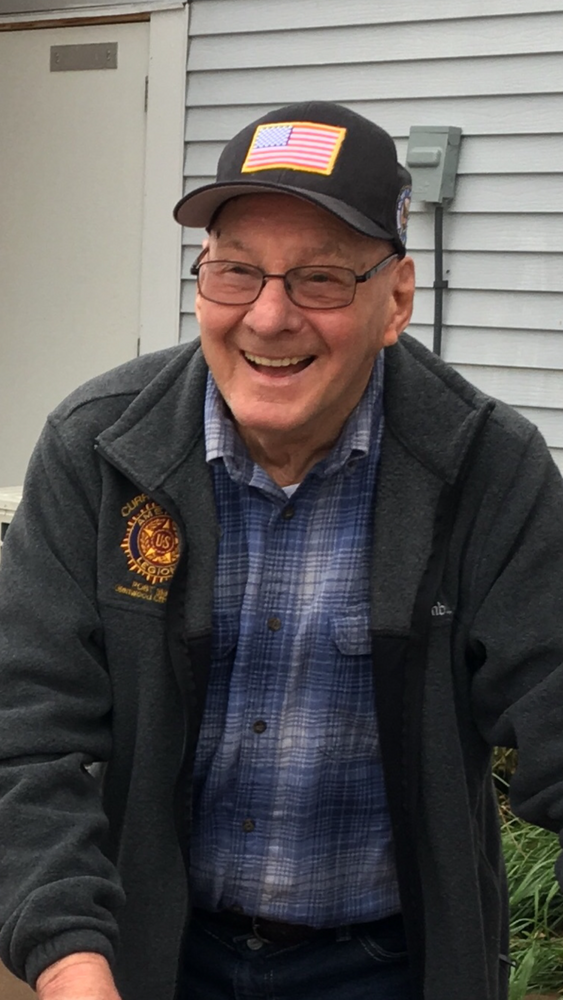 Donald Joseph Munkwitz was born on June 6, 1926, in Baldwin Township, WI, to Herman and Catherine (Staab) Munkwitz. Don passed away peacefully at the Baldwin Care Center on January 1, 2023, surrounded by many that he loved after a short and courageous battle with cancer. Don was preceded in death by his wife of 52 years, Carol, his parents, and his two sisters.

Don’s family wishes to thank the staff of Adoray Home Health and Hospice and the staff of the Baldwin Care Center for the excellent care he received.

A family funeral and burial will be held