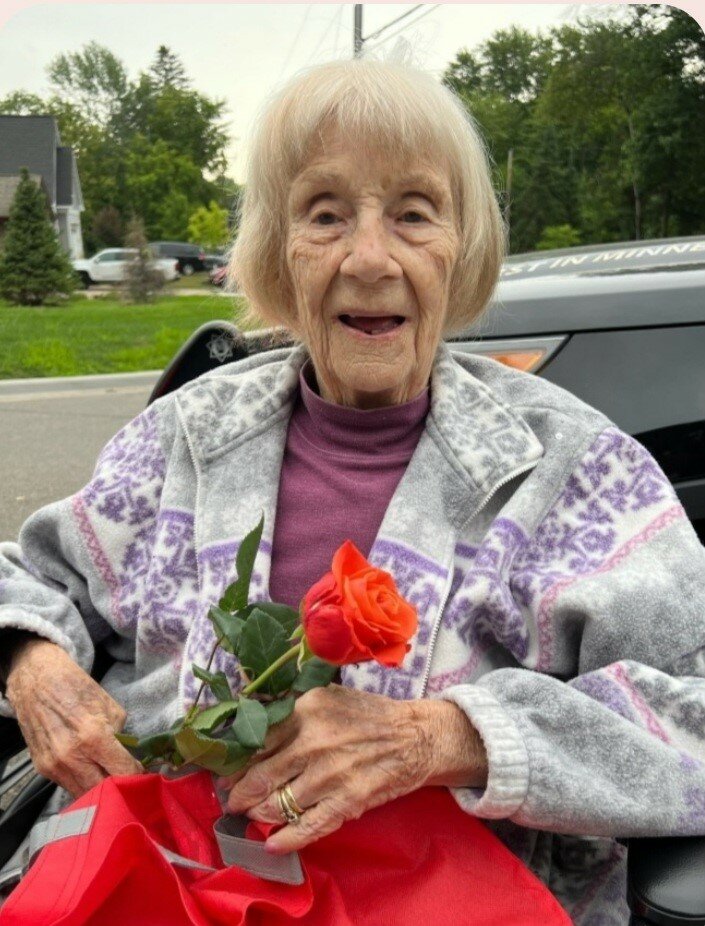 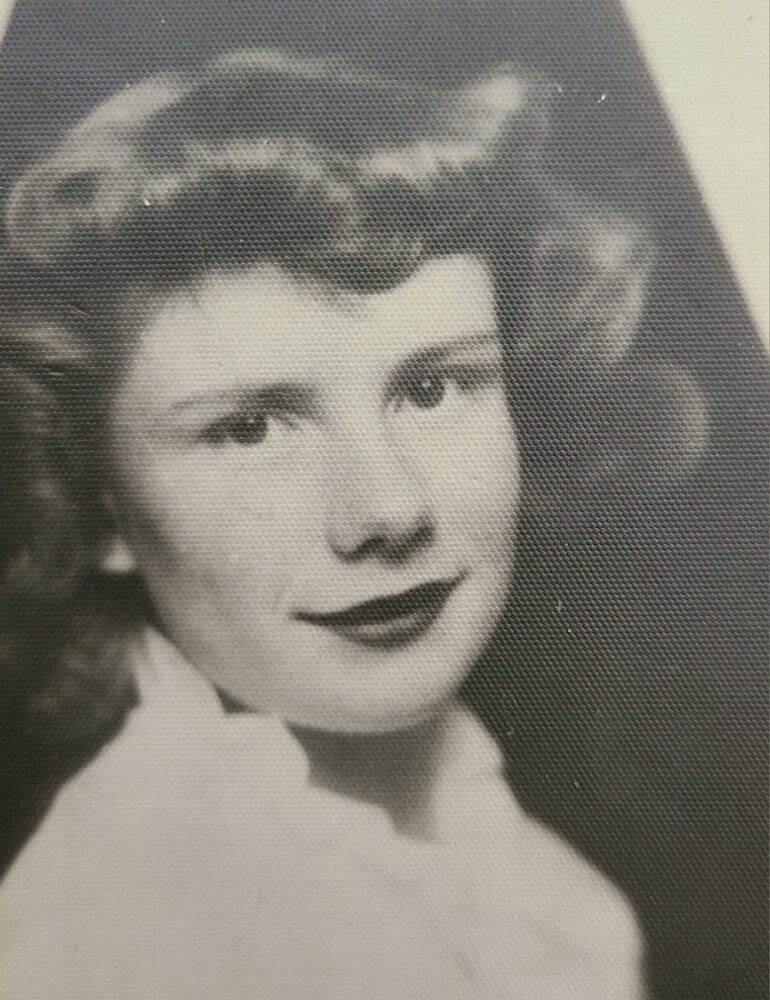 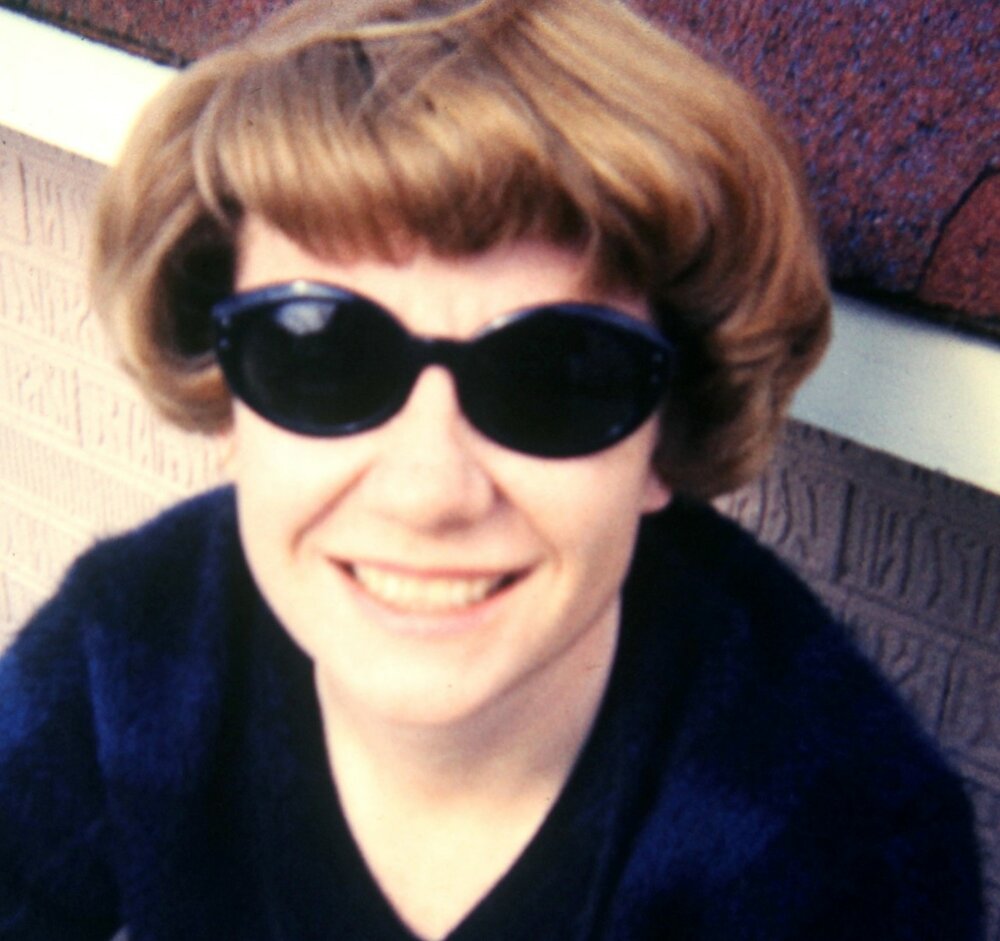 Winnefred Eileen “Sis” (Paulson) Erickson was born in Willmar, MN on July 7, 1930 and passed peacefully on January 4, 2023 surrounded by her family in Shoreview, MN.

Eileen grew up in Grove City with her brother Richard. She worked as an overnight telephone operator during her teens. She married Anro “Andy” Erickson on Nov. 21st, 1948. They moved to Minneapolis, where Andy attended watchmaking school. After a short period in New Prague, where their first son was born, they settled in Granite Falls. Andy owned a jewelry store and they had a daughter and another son. They moved to Montevideo in 1966. Eileen went to work at the Montevideo American News where she did page layout and press preparation for a dozen area newspapers.

In 1970 they found their dream home. They brought the house from a state of being condemned to a showpiece that was placed on the National Register of Historic Places. In the late ‘90s Andy and Eileen began traveling in their 5th wheel trailer. After a period as snowbirds, they settled in Tucson, AZ, where they spent many years exploring the new environment.

With Andy’s passing in 2013, Eileen moved to Litchfield, MN. At Lincoln Apartments she was reunited with four classmates from Grove City, some she’d known since kindergarten. For several years they held a monthly “reunion”. Eileen enjoyed family outings and auto tours around area lakes and towns. Her prowess as a Scrabble player was known far and wide. Eileen was a great fan of the Beach Boys and was thrilled to see them in person.

Eileen was a gifted artist and created many beautiful oil paintings and glass etchings. Her creativity came out in all aspects of her life through the color, form, and design of everything around her. She continued painting into her 92nd year!

In July 2022 Eileen moved to Arthur’s Senior Care in Shoreview where she received special care from their loving staff.

Eileen was preceded in death by her husband, Andy, her parents, Maurice and Beulah (Rossman) Paulson, her brother Richard and his wife Pat (Lawson), and daughter-in-law Carla (Norman) Erickson. She is survived by her son Randall of Minnetonka, daughter Terri (Patrick) McKeown of St. Croix Falls, WI, and son Sheldon of Richmond, CA, five grandchildren and four great-grandchildren.

The family wishes to thank all of those who have provided loving care, especially Hospice caregivers in Litchfield and Shoreview; and to Michelle at Lincoln apartments who was a special friend and care provider.

No service is planned at this time.

Share Your Memory of
Eileen
Upload Your Memory View All Memories
Be the first to upload a memory!
Share A Memory
Plant a Tree