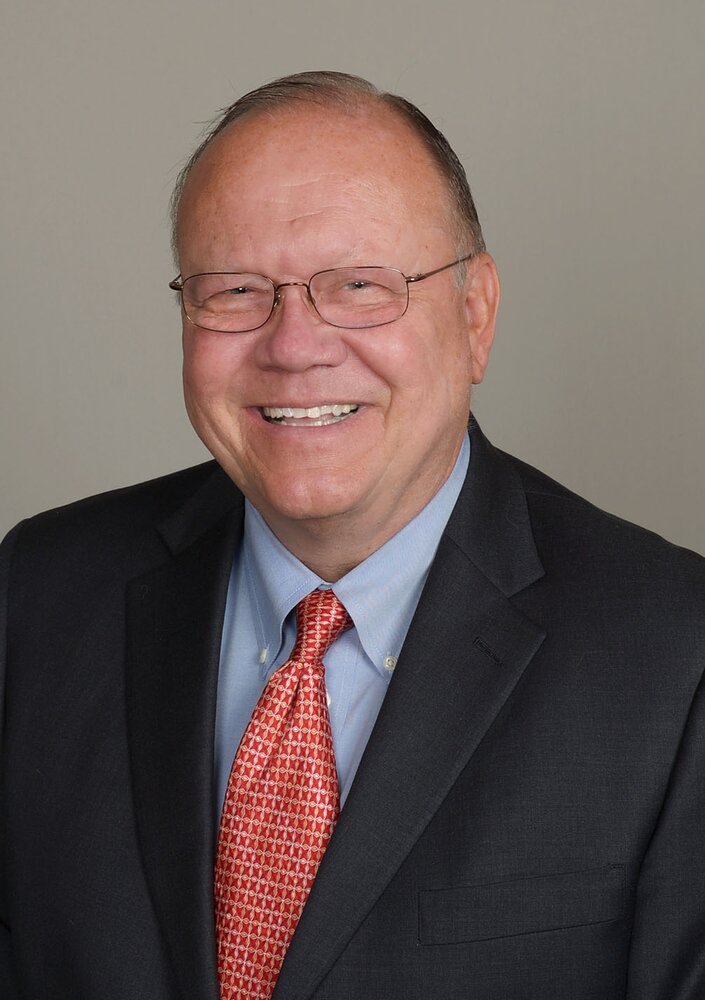 James David Brindley, 74, of Eden Prairie, MN, passed away on December 22, 2022 after a brief battle with brain cancer.

Jim was born on July 16, 1948 to Ken and June Brindley in St. Paul, MN. After graduating from Johnson High School in 1966, he earned his B.S. degree from the University of Wisconsin, River Falls.

After graduation, he was a Marine Corps officer and served in the Vietnam War as a First Lieutenant on the USS America. After returning from the war he landed his first job as a Sales Representative for IBM, kicking off a 40+ year career in Sales/Sales Management.

Jim was married to Patricia Brindley in 1972, was married for 17 years and had 5 children, Carrie, Michael, Tom, Sarah and Amanda.

Jim married his current wife, Sharon, in 1993 and had been married almost 30 years. They have a daughter together, Kajsa.

Jim loved his family, friends, coaching hockey (5 of his 6 kids), soccer, horseracing, golfing, travel, sporting a tan, golden retrievers and living life. His infectious smile and laugh were loved by all.

A celebration of life is scheduled at the Minnesota Landscape Arboretum in Chaska, MN. On Friday, February 10, 2023, at 1:00PM. Private interment will be at Fort Snelling Cemetery.