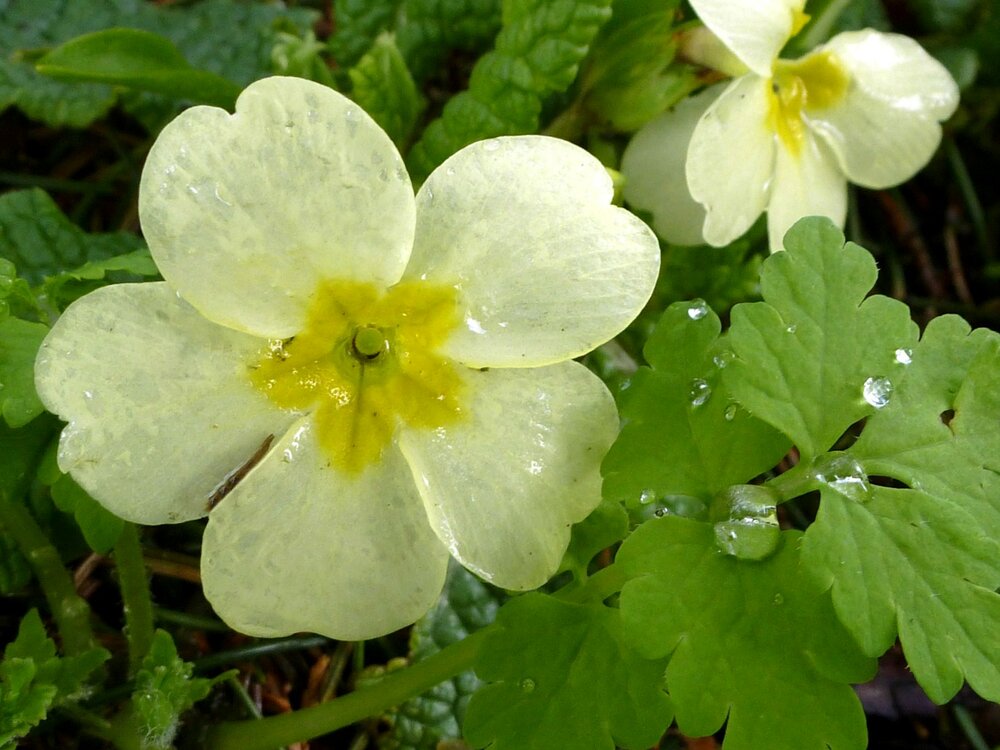 Patricia Mary Irving, age 76, of Duluth, MN, Formerly of Roseville, CA passed away with her daughter, Kimberly by her side on 12-23-2022 in Duluth, MN.

She married William Irving on August 12th, 1983, in a wedding chapel in Reno, Nevada with all of their children in tow.

Trish had a passion for working with children and families which it was shown through the 30 years of dedicated work as a Preschool Teacher and then the Owner and Director of Endion Square children’s Center and Observation Hill Children’s Center. She passed the reigns to her daughter, Kimberly when she retired on 11-12-2010.

Trish loved camping with her husband and enjoyed their seasonal at Bent Trout Lake Campground where she spent all summer with her daughter and grandchildren. She was especially happy when her son, Kevin would come camping. She loved scrapbooking, golfing with friends, her card club, her Red Hat Ladies, playing the piano, shopping for her grandchildren, and visiting her sister and nieces on the beach in Oregon. In California, William and Trish were avid Square Dancers. They spent every weekend out at Folsom Lake with the children and friends waterskiing, barbequing and 3-wheeling. Trish spent 8 years involved in the Bluebird and Campfire Girls Organization and was named Troup Leader of the year several times for her accomplishments.

Preceded in death by: Her parents, her brothers (James, Jerry and Dennis), and her “favorite” child ,Kevin.

We would like to thank the staff members at Chris Jensen/Hilltop Healthcare for the loving care that she received there.

Share Your Memory of
Trish
Upload Your Memory View All Memories
Be the first to upload a memory!
Share A Memory
Plant a Tree