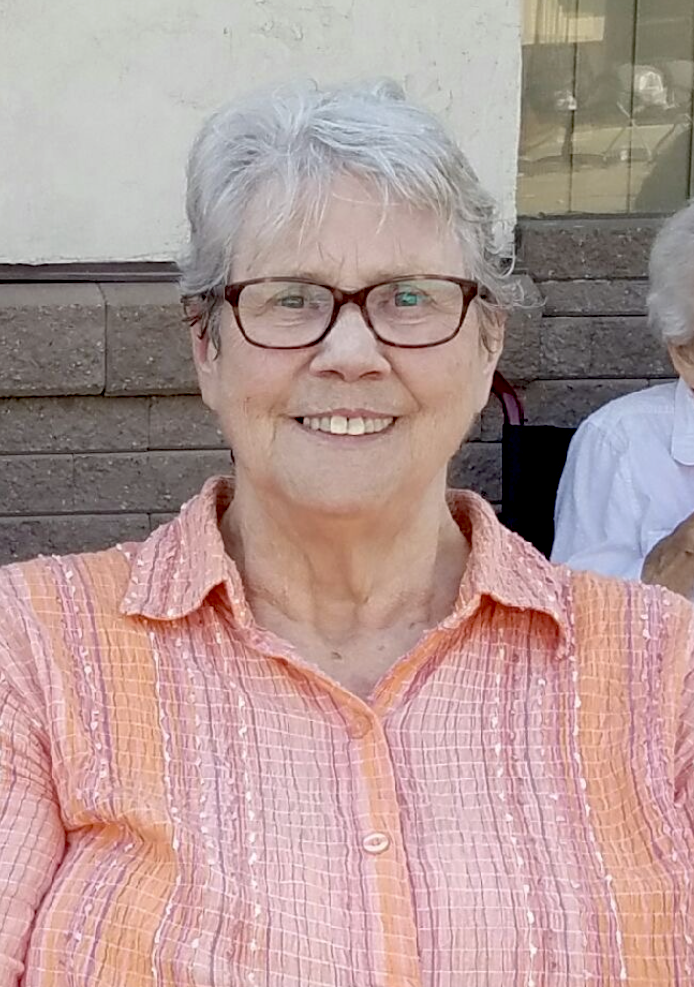 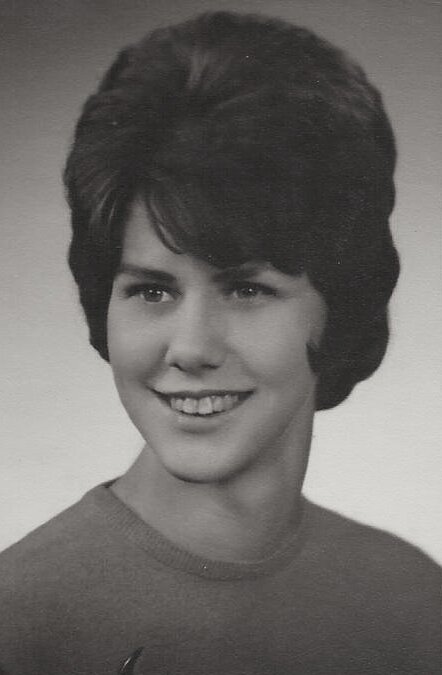 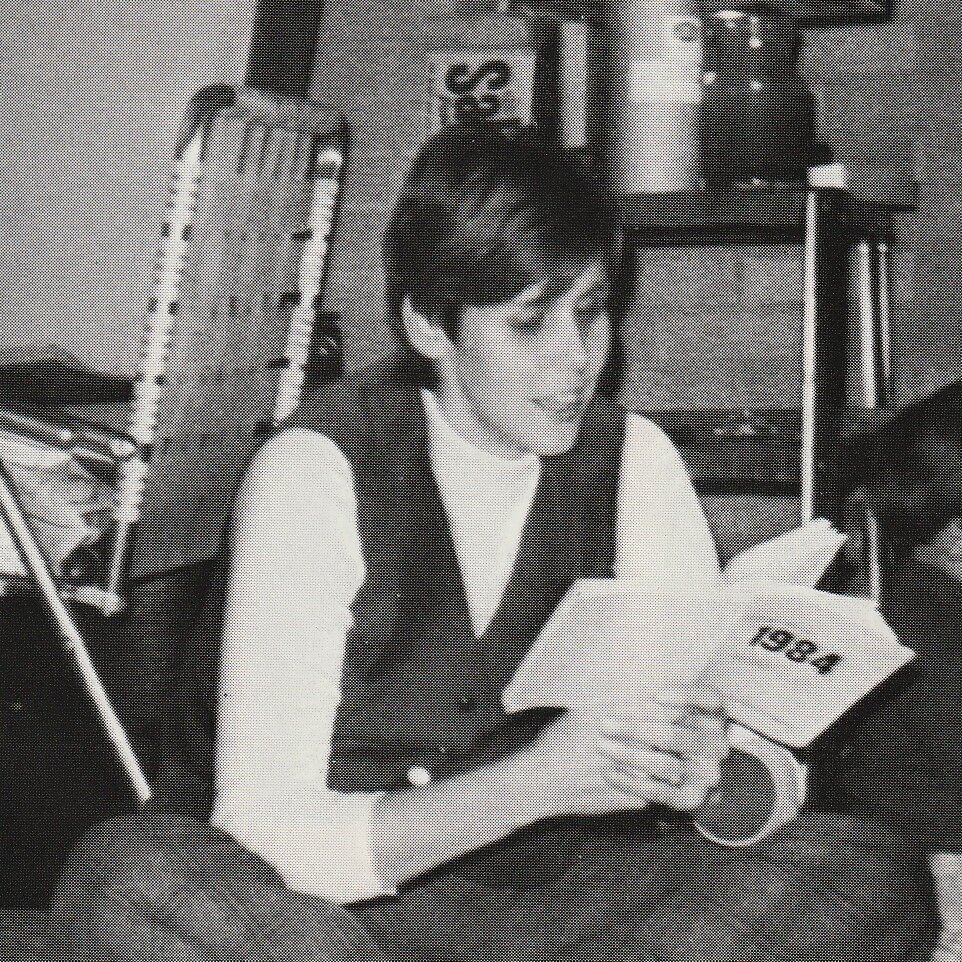 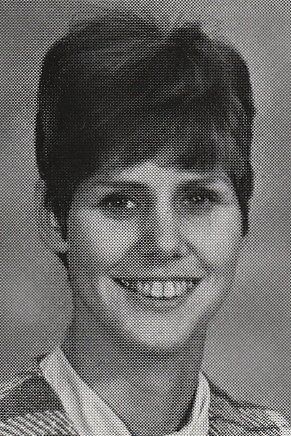 Maren was born on November 24, 1943 in Minneapolis, MN. She was soon adopted by her parents, Monrad and Alice Hanson of Stephen, MN. Maren spent her first 18 years living in the small town of Stephen. She graduated in 1961 from Stephen High School as the class president of her senior class. She truly loved and cherished her classmates and remained in contact with many of them to this day.

From Stephen, Maren went off to Moorhead, MN where she attended and graduated from Concordia College. She earned a teaching degree in English and Speech in 1965. Maren was active in the theatre in high school and college where she performed and directed many plays. She was a proud “Cobber” and made many friends while at Concordia. Her interest in theatre carried over to her teaching jobs where she directed and produced numerous plays/musicals.

In 1965, Maren gave birth to a daughter, Marnie Jo. After graduating from Concordia, she and Marnie moved down to the big city of Minneapolis and started her first teaching job at Norwood Young America. After two years at Norwood, Maren went on to teach at Eden Prairie High School. There she taught English along with directing plays and musicals. She was a much-loved teacher by her students and she loved them just as well.

In December of 1969 she went on a blind date with Allan Windom and three and a half months later the two got married on March 27, 1970. It was a whirlwind romance and definitely “love at first sight”! Allan received his draft notice two weeks before the wedding – an early wedding present from the US military. Maren finished the year of teaching at Eden Prairie in June of 1970. The family moved up north to live with relatives before Allan was inducted into the US Army in September of 1970.

While Allan was in basic training and AIT at Fort Knox, KY, Maren stayed busy taking care of Marnie, subbing and helping out her home church in Stephen. Once Allan was reassigned, Maren and Marnie packed up the family car and moved to Arlington, VA and joined Allan. Maren worked for the State Department and the US Army at the Pentagon. After Allan’s discharge, the family returned to MN in June of 1973.

They resided in Eagan, MN until their first house was built in Apple Valley. Maren resumed her teaching career by substitute teaching at Eden Prairie and Rosemount High School. After Apple Valley High School opened, Maren continued there as a substitute, sometimes as a long-term substitute, until the 1990’s.

In 1977 Maren and Allan adopted their first son, Nathan, from Korea. They weren’t satisfied with only one son, so they adopted another, Matthew, a year later. Now their family was complete for the time being. Later on, Maren was blessed to have their children married followed with eight grandchildren, a grand-daughter-in-law and two great grand-children. She truly loved and cherished those additions to their family!

In 1982, five years after Maren’s mother passed, Maren connected and met her birth mother, Donna Simpson. She was then told that she had five brothers – Bill, Mike, Don, Terry and Tom! Bill, Mike, Don and Terry passed before Maren.

Also in 1982, Maren and family became charter members of Shepherd of the Valley Lutheran Church. In SOTV’s infancy, Maren served on the church council, was the second president of the congregation and helped organize the first choir. The choir would meet at our house and they would practice in our basement where Maren played the piano, sang and directed! She was gifted and talented.

Maren received her Master of Arts in Liberal Studies from Hamline University in 1992. This degree reinforced her position on social justice issues. Maren was a true life-long learner. She was an avid reader! She read more books and had more books than one can imagine!

During her life, Maren performed many jobs and she did them with exception. Along with being a teacher and play director, she did secretarial work (she typed over 90 wpm), handled the dental business for the teachers in ISD 196 with efficiency (pretty darn good for an English major), worked for her brother doing typing and proofreading, worked for the Lakeville Times, and many others. Her jobs that she loved the best were being a mother, wife, grandmother, aunt and political critic/analyst.

Maren thought of herself as a Norwegian since she was brought up in a Norwegian household. To her dismay her research with Ancestry DNA showed that she had very little Norwegian blood in her. At least she had the most Norwegian name in our family! She loved making Norwegian baked goods and trying Norwegian recipes. One thing she wasn’t fond of was lutefisk!

Maren and Allan joined a Bible Study group while they were members of the former St. John’s Lutheran Church in Rosemount. That group is still together after over 45 years! All five couples are members of Shepherd of the Valley.

The family requests that memorials be given in lieu of flowers to Shepherd of the Valley Lutheran Church (SOTV), 12650 Johnny Cake Ridge Rd., Apple Valley, MN 55124.

Live stream the service from home by clicking this link: https://fb.me/e/2iOrzr0qR

You may designate your memorial to SOTV Music Ministry or SOTV Local Hunger. Please feel free to send a memorial to any other charity of your choosing.

The family requests that memorials be given in lieu of flowers to Shepherd of the Valley Lutheran Church (SOTV), 12650 Johnny Cake Ridge Rd., Apple Valley, MN 55124. You may designate your memorial to SOTV Music Ministry or SOTV Local Hunger. Please feel free to send a memorial to any other charity of your choosing.

Share Your Memory of
Maren
Upload Your Memory View All Memories
Be the first to upload a memory!
Share A Memory