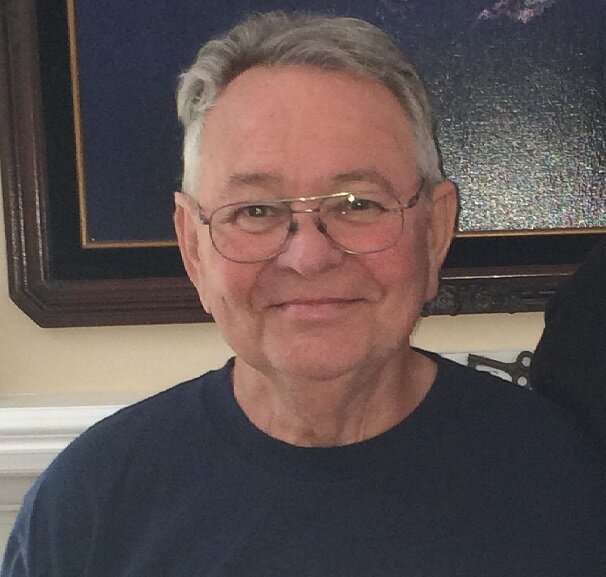 James “Jim” Williams of the Brainerd Lakes area passed away December 27th. Jim proudly served in the Armed Forces, Army Corp of Engineers in Vietnam (1966 – 1968). After an honorable discharge Jim returned to his career at General Motors in Detroit where he became a skilled tradesman and member of the UAW. After 30 years on the job he retired from GM and relocated with his family to the Brainerd area where he drove a school bus for 15 years.

In his younger years Jim was an avid fisherman. Later in life he enjoyed making elaborate latch hook rugs, solving sudoku puzzles, and socializing at Wednesday morning coffee with friends. He was a generous person and quick to help someone in need. Jim is dearly missed by his wife Diane, four adult children Kimberly and Brian as well as James and Bradley from his first marriage, his siblings Sue and Fred, and several grandchildren.

Jim was a known connoisseur of ice cream and an ice cream social in his memory is planned for spring 2023.