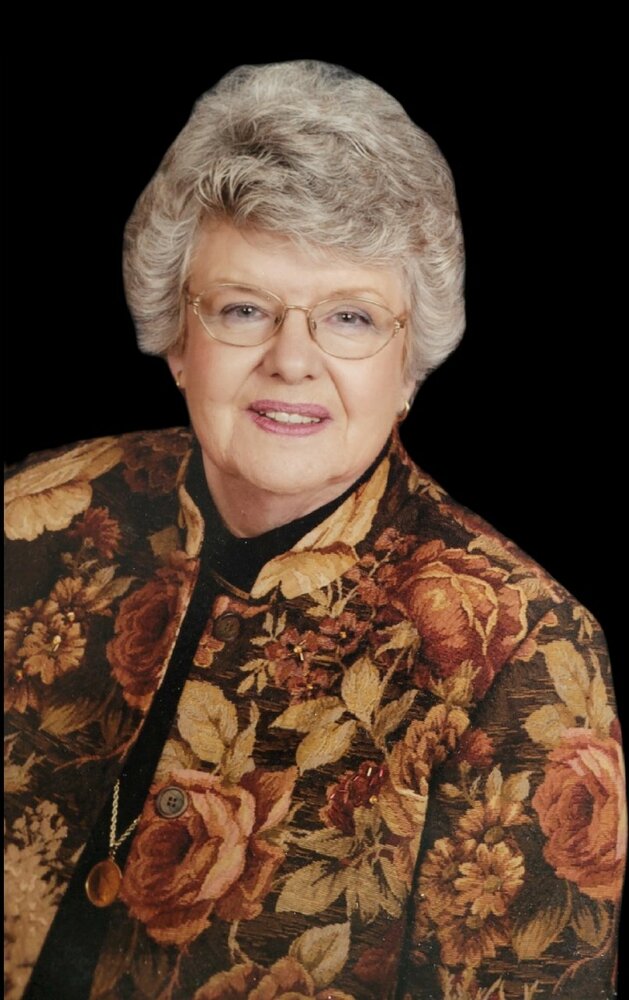 Phyllis was born May 11, 1931, in Chicago, IL to Peder and Marie (Frantzvog) Hansen. She was baptized at Hauge Lutheran Church, Chicago, IL. The family moved to Oak Park, IL, where she was confirmed into the Lutheran faith at United Lutheran Church. She graduated from Oak Park, River Forest High School and after graduation entered the Lutheran Deaconess School of Nursing. In spring of 1952 she met her “favorite clown”, Norrin Storelee, on his trip to a car show in Chicago, followed by many trips to visit. Phyllis graduated in May 1952 from nursing school and obtained her nursing license. She was united in marriage November 8, 1952, to Norrin Leslie Storelee at United Lutheran Church, Oak Park, IL. She moved with her husband to the Storelee farm, learning to become a farmer’s wife. She joined the Union Prairie Lutheran Church. She began to work at the Johnson Hospital in Lanesboro, MN, where she enjoyed assisting the physician in the delivery of babies. After the Johnson Hospital closed, she was called to work at the Harmony Hospital, continuing there for 38 years. To this union two children were born, Dwight (Luanne Skalet) Storelee of Lanesboro, MN and Dawn (James) Erlandson of Woodbury, MN. While the children were small, she taught Sunday School and participated in working with Ladies Aid and later WELCA. In later years, along with her husband, joined the Sons of Norway. Besides being survived by her husband and two children, she is also survived by four grandchildren, Kayla (Richard) Hasvold, Brett (Hannah Myers), Emily Erlandson, Erik Erlandson, and five great-grandchildren, Ethan, Eva, and Owen Hasvold and Cliff and Wesley Storelee. She was preceded in death by her parents and one brother, Harold Joseph Hansen.

Memorials preferred to the donor's choice.