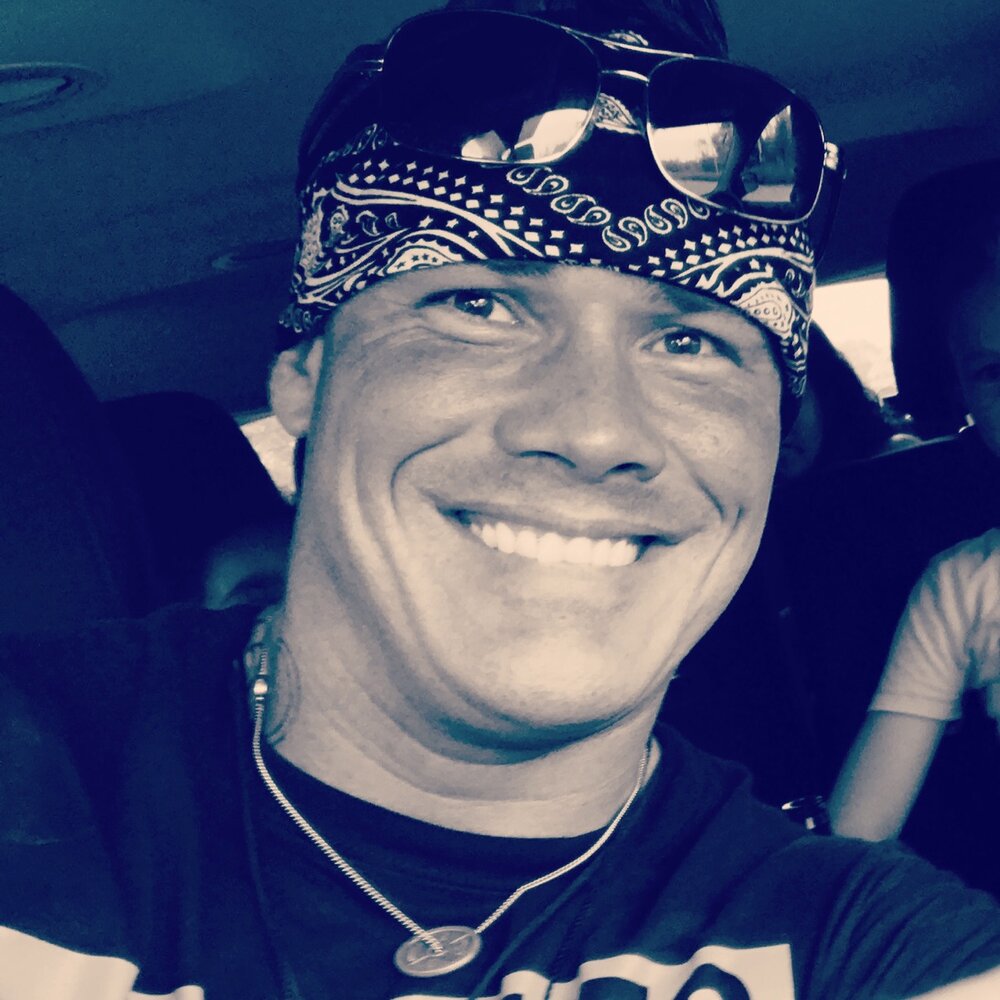 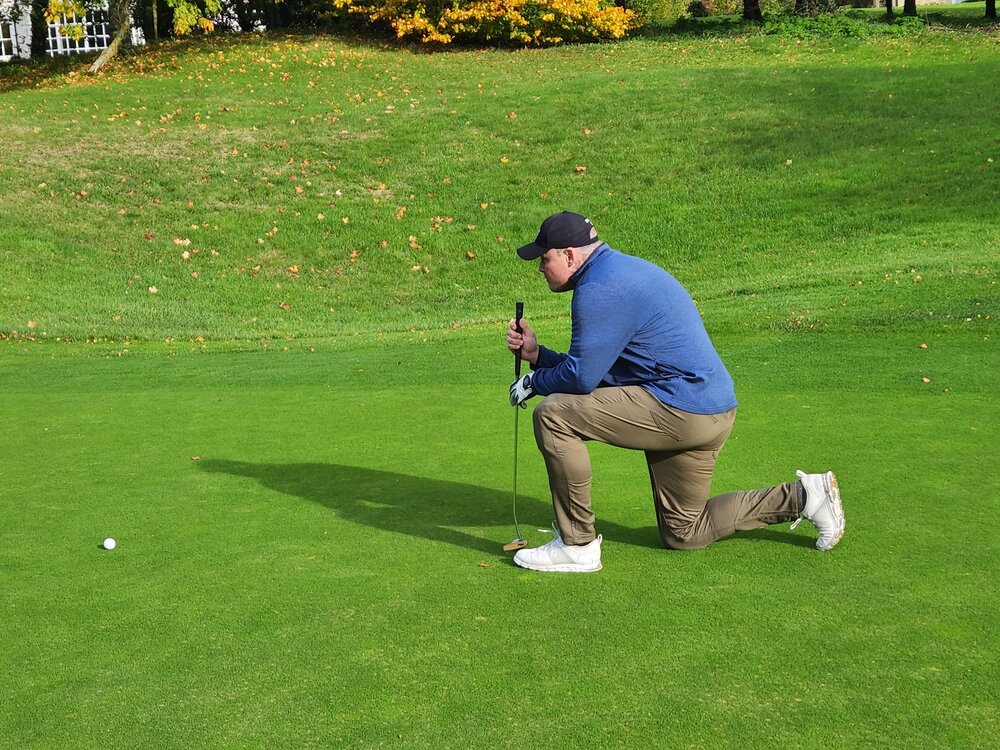 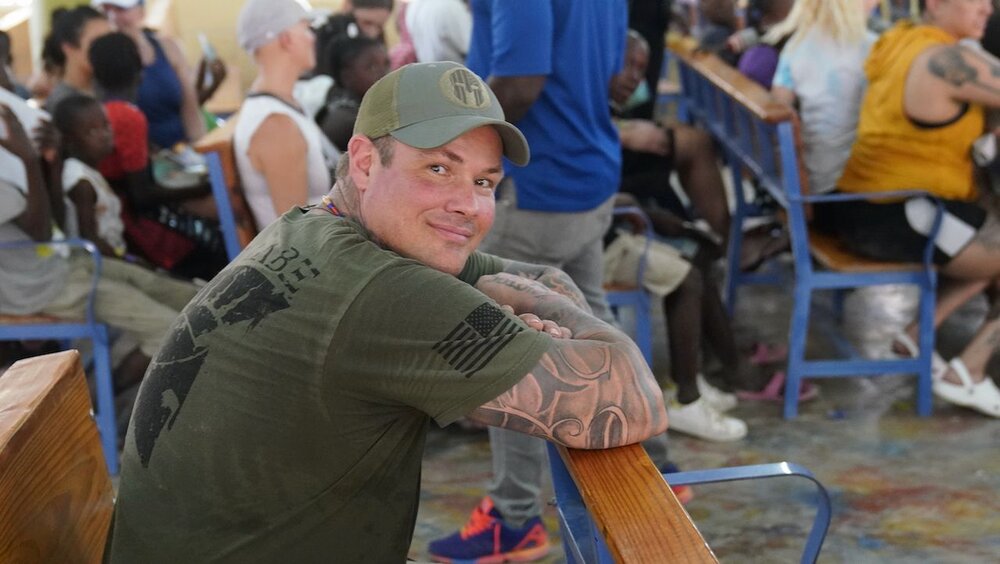 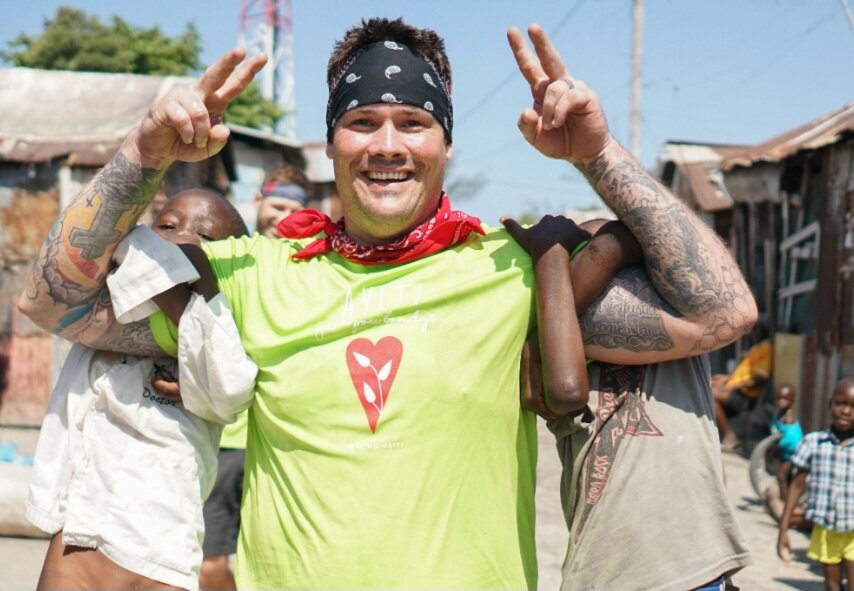 Chad Ryan Burns was born on January 18,1981 in Spokane, Washington to parents Steven and Sherry Burns. Growing up in various cities and states throughout his youth while graduating with Honors from Sauk-Prairie High School in 1999.

Throughout his youth, Chad loved all sports, whether participating or watching them. In his youth he participated in baseball to then proceed to playing in adult men's softball leagues through church where he excelled in playing 1st base or pitching. Chad excelled in anything he put his mind to, whether that was speaking in front of a crowd, building custom wood furniture, carpentry and of course... sports, where he could throw a ball at over 80 mph, a hole in 1 in golf, or making a centerline shot in basketball. Chad also enjoyed shooting guns at the indoor range or sport clays outdoors and he would never, ever, turn down a round of golf.

Chad met his wife Devon, in August of 2017, where they immediately hit it off as if they had known each other forever. Their shared faith in God is truly what brought the two together and they admitted that to everyone that asked of their story. They married in 2018 in a private ceremony then had a larger ceremony with family and friends in 2019. Chad became a remarkable step-father to Devon's two daughters Me'Yana and Giada, from helping them with homework, coaching Giada's softball team, watching movies together and teaching them life's lessons that a father can only do and he did this all without hesitation. They shared adventures together while on mission work in Haiti, vacations to Wisconsin Dells and their last vacation Chad and Devon went to Ireland where Chad fell in love with the country, the golf and the people.

Chad had a heart for the broken and lost. From speaking life into individuals at Teen Challenge, AA groups, churches and missionary work in Haiti, Peru, Kenya and Iowa. God anointed Chad with the word of prayer and the vision of the people he needed to pray for. From visiting people local to hospitals or men's groups, when Chad prayed, lives changed for the better.

Chad unexpectedly passed away and went to his eternal home in Heaven on December 21, 2022 at the young age of 41 where he was reunited with his father, Steven Burns, maternal grandparents Raymond and Vivian Thoen; paternal grandparents Robert and Cecilia Burns, his precious uncle, Dallas Thoen, and aunt Roxie Reyerson.

Chad will forever be missed by his family, friends and those whose lives have been impacted for the better.

In Lieu of flowers, family is requesting donations be made to:

Share Your Memory of
Chad
Upload Your Memory View All Memories
Be the first to upload a memory!
Share A Memory
Plant a Tree