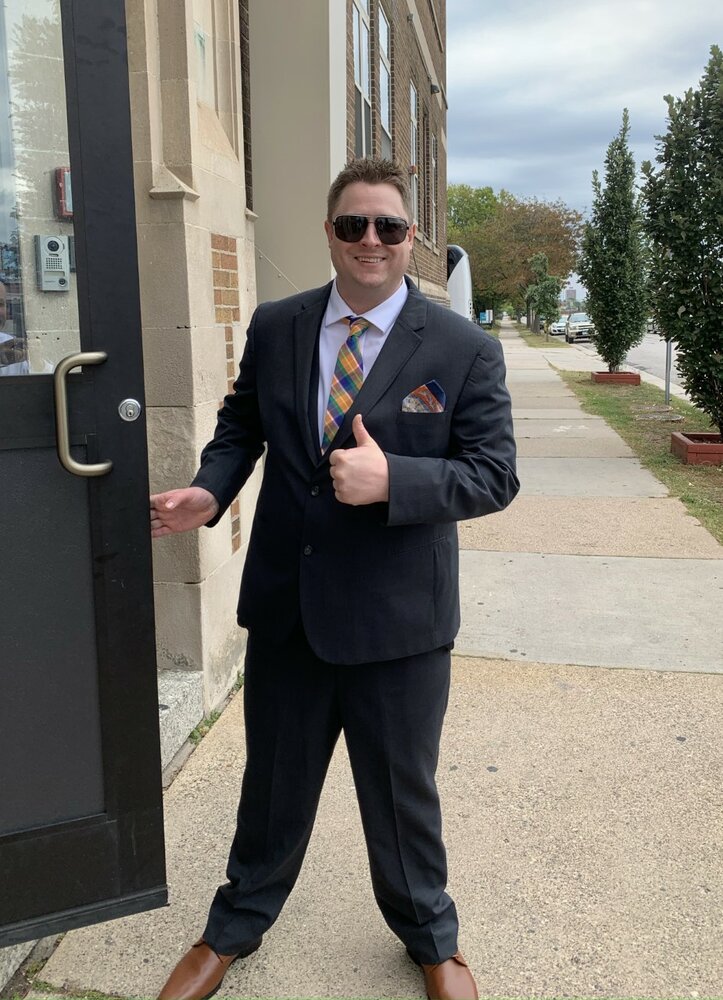 Garrett Joseph Boldt passed away on Sunday December 18, 2022 at North Memorial Hospital in Robbinsdale, MN at the age of 33.

It was Garrett’s desire to be an organ donor.  His death and our family’s sorrow, provided three people with the ultimate Gift of Life through organ donation. Garrett was surrounded by family as he passed & entered into eternal life with his Lord and Savior - Jesus Christ.

Growing up Garrett was athletic and loved playing hockey & lacrosse and any other sport in between, many of which were coached by his dad Bob with Peggy as team manager or booster club mom. He loved Star Wars, Lord of the Rings, video games, playing with legos & beanie babies with his sister, camping in Northern Minnesota, playing in the snow & being outdoors, drawing, music & art. Garrett was always the life of the party and could make everyone laugh with his many impressions & jokes. Recently, Garrett was planning for a new job, and was looking forward to going fishing & hunting again with his dad, brother-in-law & uncles, and all the laughs they’d share at hunting camp and on the fishing boat. His contagious laughter, jokes, impressions of people and comedians, & free spirit will be deeply missed.

Garrett is preceded in death by grandparents Joseph and Vi Moriarity and LeRoy and Stella Boldt and many great aunts & uncles. Garrett is survived by parents Bob & Peggy Boldt (Burnsville), sister & brother-in-law Jessica & Casey Clark (Minneapolis), and extended family including many aunts, uncles, cousins and friends.

Memorials are preferred in lieu of flowers (though flowers are welcome as well). They will use memorials to donate funds to their favorite charities on behalf of Garrett. Send memorials to:

The family would like to also sincerely thank the ICU staff and Doctors at North Memorial Hospital for their tender care of Garrett, and the support of them through this nightmare. They would also like to express how grateful they are for the ministry of the Chaplains at North Memorial as well.

Garrett’s family takes peace & comfort knowing Garrett is with his Savior Jesus Christ, and "we know that in all things God works for the good of those who love him, who have been called according to his purpose." Romans 8:28

Share Your Memory of
Garrett
Upload Your Memory View All Memories
Be the first to upload a memory!
Share A Memory
Plant a Tree