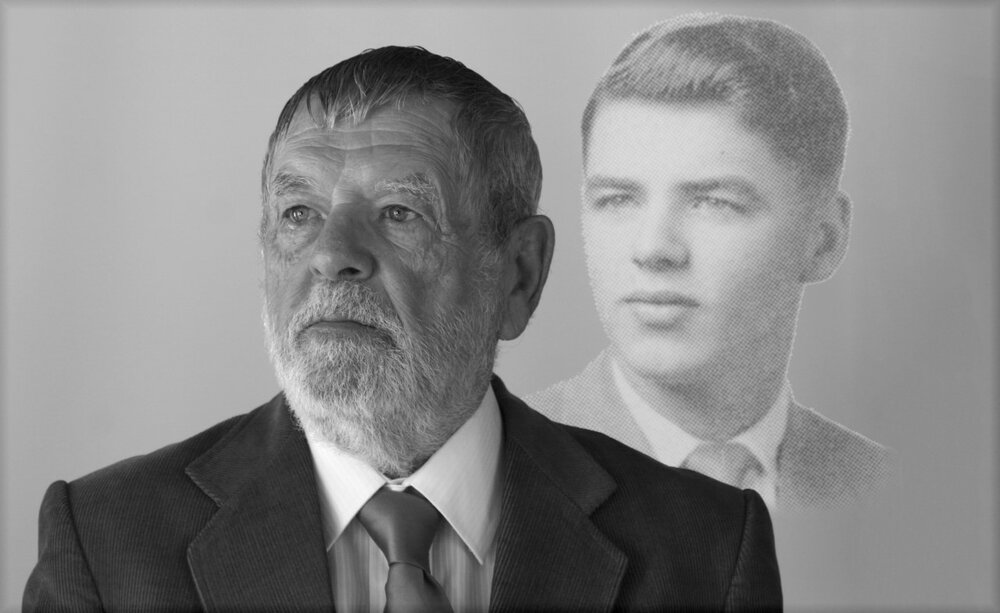 Richard Thomas “Dick” Fowler passed away peacefully on December 19 at the age of 89 in the very caring hands of the VA Hospice in Minneapolis.

He was born October 26, 1933 in Minneapolis, the second of three sons to Gayle and Hazel (Holen) Fowler. Dick attended Minneapolis Vocational School; graduating in 1952.

Dick was drafted into the Army and served from July 14, 1953 to June 2, 1955. He went to Fort Riley, Kansas for basic training; he was then stationed at Fort Carson in Colorado. He served on KP duty, then was a driver and finally was a postmaster.

Although he started his career as a delivery driver for Powers, Dick was a machinist who loved to tinker. He worked in or owned Fritz-Cross, Frankot Mfg with his father-in-law, Select Sales, Specialty Fittings, and MarkVIII. He made many lifelong friendships through Select Sales and ultimately retired and sold the company to a long-time worker.

Retirement did not sit well with Dick. He took on the bookkeeping for Bro Machine, the company of a friend. He also helped his high school friend Bill Young by delivering flowers for his company on occasion.

Dick also had a love of sailing. He started with a small fiberglass boat on Lake Hiawatha when he was very young. He graduated to a day sailor that he took out on Spring Lake in Prior Lake. If anyone wants to go diving, there are at least 3 of his wallets at the bottom of that lake. The next was the 22’ Balboa that sailed and won Regattas on Leech Lake with friends and family. His last boat was a 33’ C&C that was kept at Barker’s Island Marina in Superior, Wisconsin. Dick and Mavis entertained family and friends on that boat all the time. He loved sharing the sailing experience with everyone.

When sailing days ended Dick returned to another lifelong love, motorcycling. Many day trips and cross-country trips were taken his Gold Wing. He continued to ride well into his 80s.

Most recently, Dick bought a 3D printer and shared his makes including cats, dogs, frogs, butterflies and even a gorilla with staff at Auburn Courts (where he lived), his dialysis clinic staff, family and friends. Some went as far as children in Mexico. He enjoyed nothing more than seeing the happy faces of the recipients.

Dick was preceded in death by his parents Gayle and Hazel (Holen) Fowler, his wife, Mavis, his older brother Dan Fowler and Dan’s wife Joy (Jarvi). He is survived by his 3 children Mikey (Kathy Vesely) of Golden Valley, Steve (Lois) of Waconia and Patti of Shakopee; sibling Bob (Pam) Fowler of Farmington; and many other loving family and friends.

A gathering will start at 1:00 pm and memorial service will be held Saturday, Jan 21 at 2:00 p.m. at Fairview Covenant Church, 1175 County Rd 19, Minnetrista, MN. Additional parking is available across the road. A life celebration with family and friends will begin at noon, and a light reception will follow.

Interment at Ft. Snelling will follow at a later date.

In lieu of flowers, please send donations to your favorite charity.