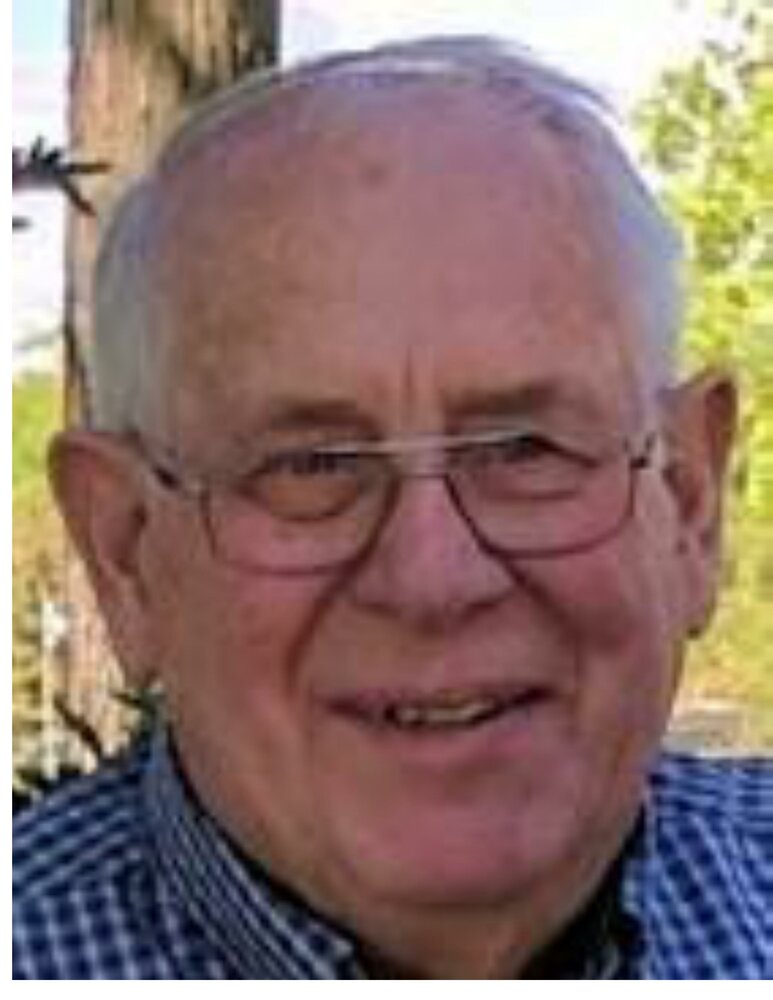 John was born on December 19, 1939 in Aberdeen, South Dakota to Harold and Irene (Grey) Meyers. He grew up on the farm and learned early on about working hard. John’s working on the farm created his love of John Deere tractors. He and his wife Jane met in 2nd grade when they became reading partners. This was only the beginning of their life together.  They married in 1959 and started their family in 1960.

They moved to town in 1961, and John went to work as an auto mechanic. He discovered his love of cars and began drag racing in his spare time.  He had many friends who also enjoyed the sport.  After his brother moved to Minnesota, he encouraged John to move there as well.  He worked at several car dealerships as a mechanic as well as owning his own business.  Minnesota also offered him many more opportunities to enjoy his drag racing hobby.  After retiring, John still enjoyed doing work at home for many people.  He decided it was time to give up racing, so the car was turned back into a street car that he could to take to car shows.

He was a wonderful husband, father, grandpa, and great grandpa. John was always willing to help anyone in need. Funeral service is Monday, January 2, 2023 at 11:00 a.m.  St. Stephen’s Catholic Church, 525 Jackson Street, Anoka, MN. Visitation one hour prior to service. Luncheon to follow.  In lieu of flowers memorials preferred to donor’s choice.