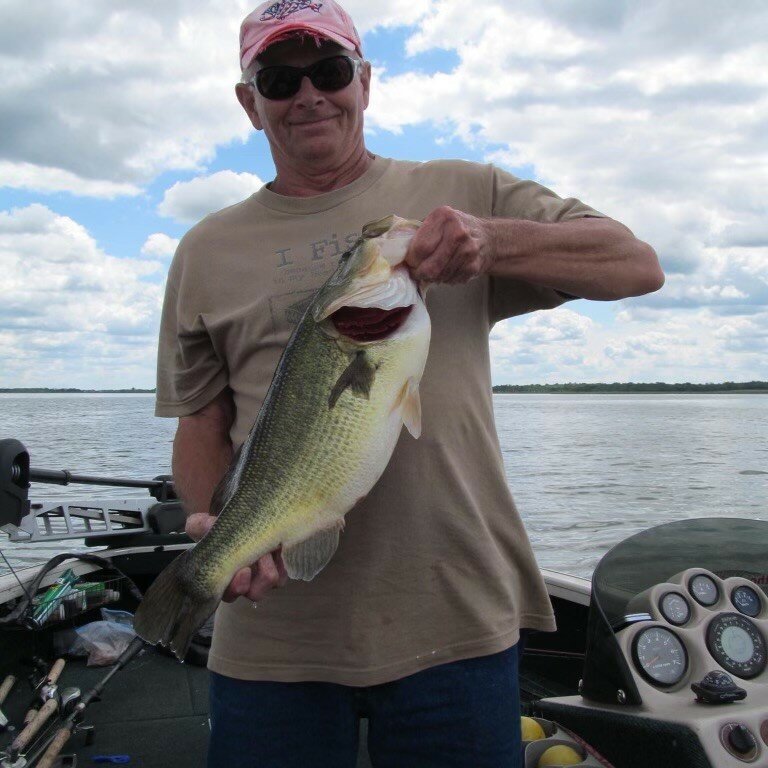 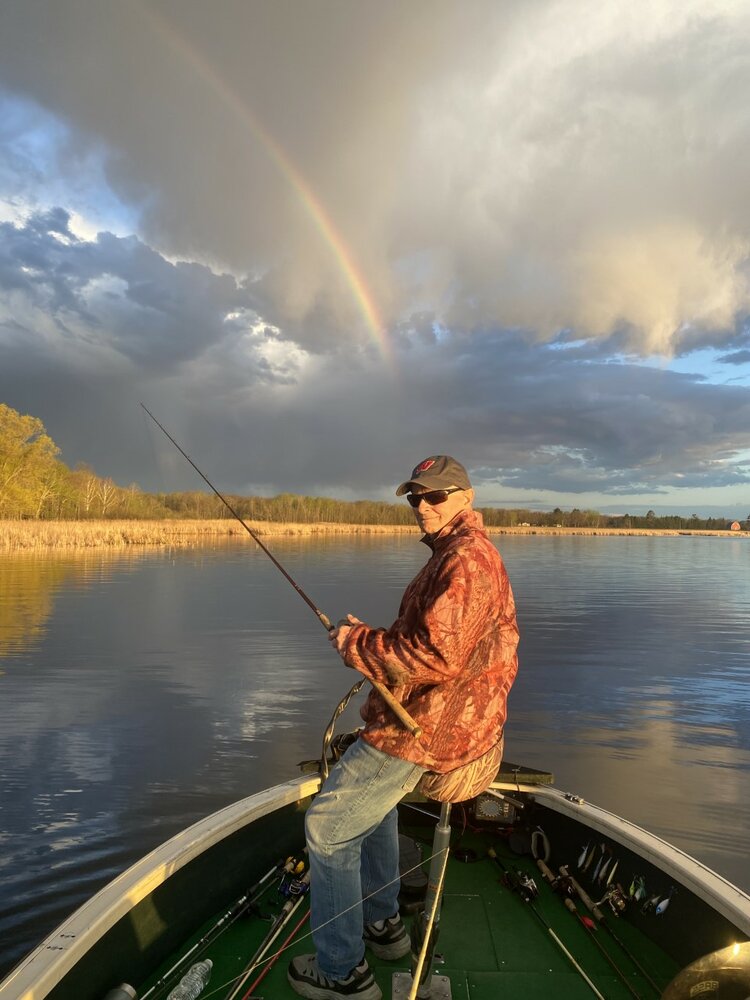 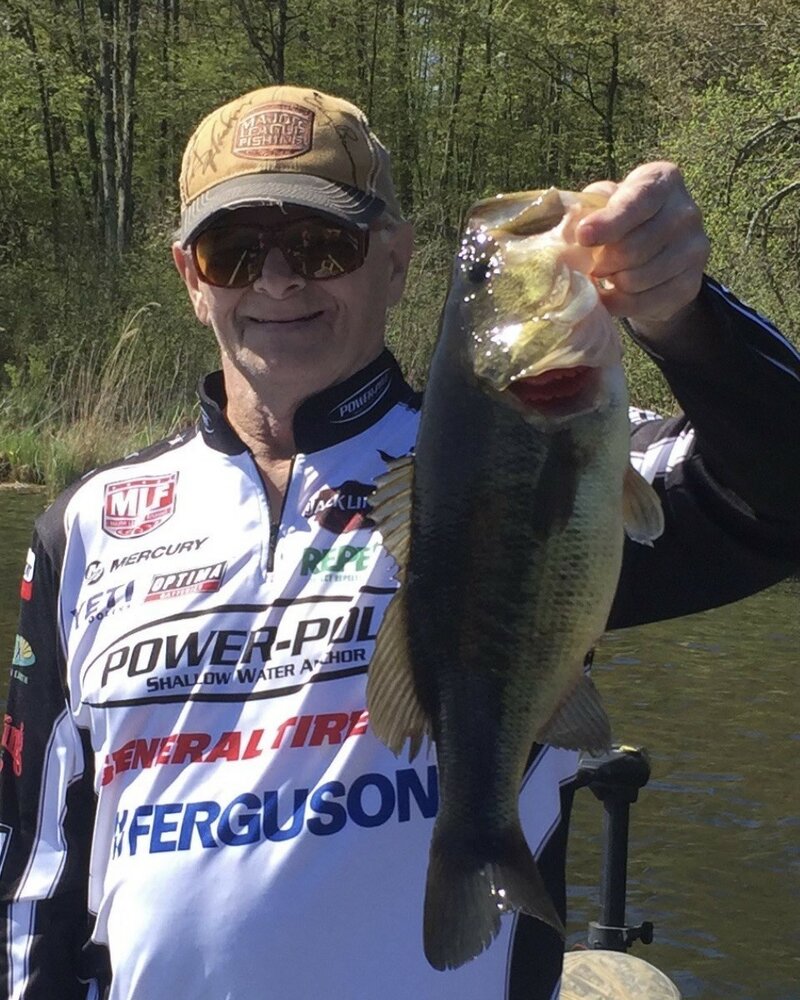 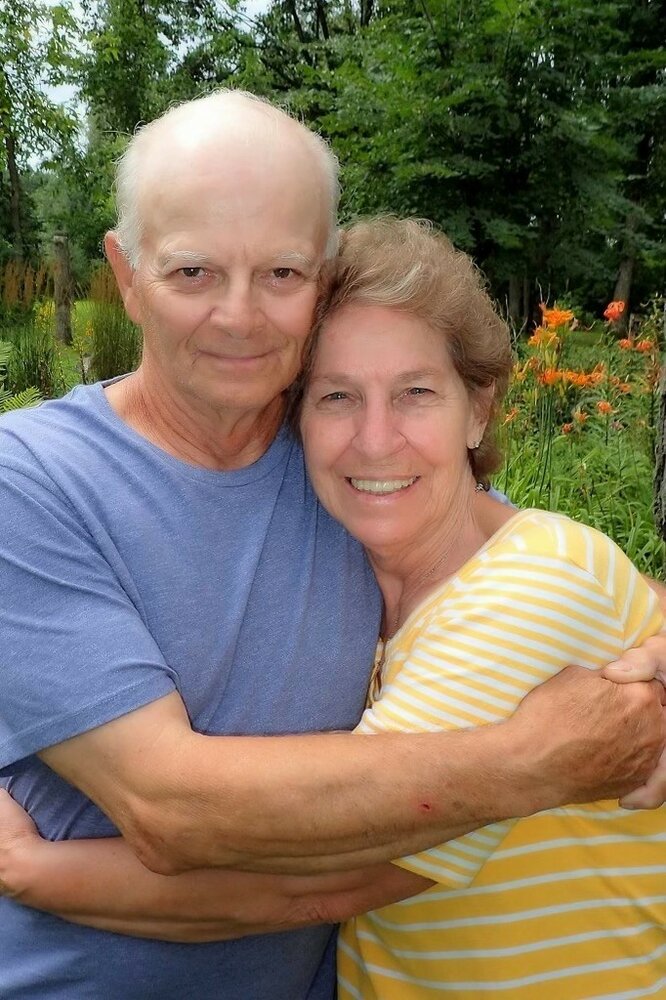 Van Winston Hendricks – cherished husband, father, grandfather, and friend – passed away peacefully at his home in Princeton, MN surrounded in love and family on December 21, 2022.

Van was born to Milo and Virginia Hendricks in Robbinsdale, MN on July 11, 1947. He grew up in Minneapolis, MN and graduated from North High School in 1965.

Van married the love of his life and high school sweetheart Barbara Magel on August 4, 1966 and soon after they welcomed their first daughter, JoDee. In years to come they grew their family to four with the birth of their second daughter, Kimberly. He loved his family; they were his whole world. And as his daughters married and had children this world grew larger, and he was the proudest papa!

Van was a dedicated and hard-working husband and father. He spent 20 years as a carpet layer and 10 more years as manager of Thorne Bros. Custom Rod and Tackle in Blaine before he retired in 2001.

Van loved bass fishing; it was his passion, and he was one of the best! He shared this passion with family, friends, and co-workers at Thorne Bros. Those who got to spend time with him in the boat could see this passion and were lucky enough to learn from him. He was proud to share this passion with his son-in-law Matt who fondly referred to Van as his “pal” and “fishing buddy”.

There will be a Mass of Christian Burial at Christ our Light Church in Princeton MN - 804 7th Avenue South on Wednesday, January 11th at 11:00am, Visitation prior starting at 10:00am.

The family has requested that remembrances be made in the form of a donation to St. Jude Children’s Research Hospital Inc. https://www.stjude.org/donate/thanks-and-giving.html?frequency_selected=3&sc_icid=home-teaser-honmem

Share Your Memory of
Van
Upload Your Memory View All Memories
Be the first to upload a memory!
Share A Memory
Plant a Tree