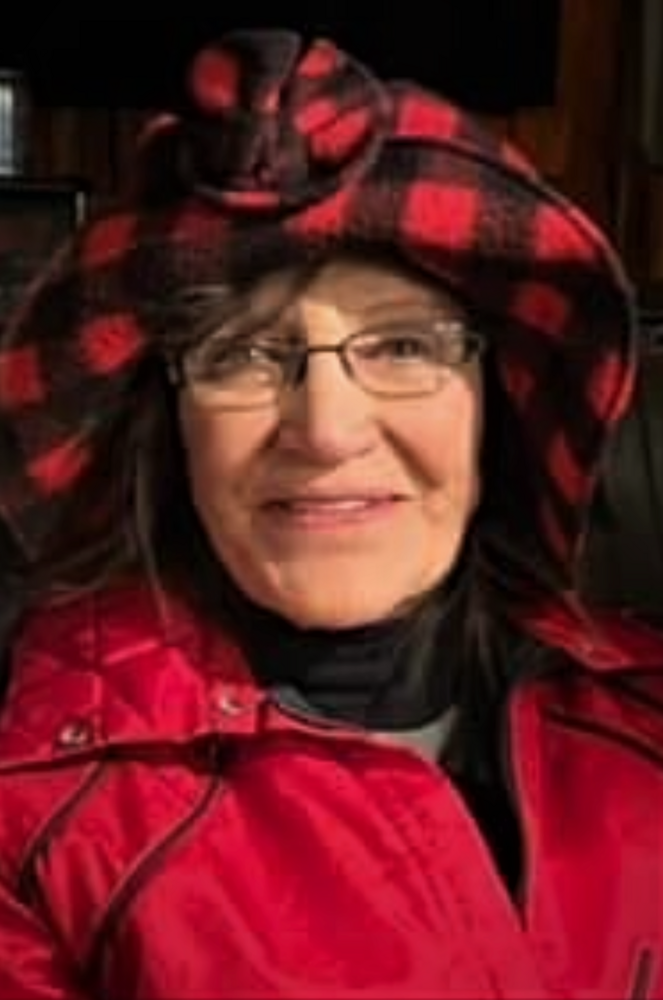 Lynda Marie Hudak died suddenly on Dec. 20, 2022, at the age of 73. Lynda was born Jan. 25, 1949, to Virginia (Sis) Most and John F. Most. She graduated from Prescott High School in 1967. She married Timothy M Hudak on May 8, 1971, and had 3 amazing sons, Mark, Michael, and Timmy. She was preceded in death by her husband in 1984. Lynda worked various jobs including midnights at Smeads for 28 years and cleaning houses. In 2003 Lynda married Ralph (Butch) Schaffer,  they were together for 35 years. Lynda loved snowmobiling, camping with her boys, 4 wheeling, and spending time at the cabin and being with family.

Lynda is survived by her loving husband Butch; children Mark (Jennifer) Hudak, Mike (Missy) Hudak, and Timmy Hudak along with step-sons Tim (Brenda) Schaffer and Tom Schaffer; 8 grandchildren, Heather, Breanne, Kadyn, Nicole, Taylor, Phillip (Angie), Alex and Drew; 2 great grandchildren; Calvin and Conrad; brother Rob (Kim) Most, sister in law Susie Most, brother in laws Scott (Betty) Hudak, Pat (Maureen) Hudak, Sean Hudak and sister in law Tammy Hudak and Connie (Chuck) Houman along with many nieces and nephews. She was preceded in death by brothers Steven and Randy Most and parents John and Sis Most.

Her wonderful Spirit and joy will be celebrated January 6th, 2023.

A Memorial Tree was planted for Lynda
We are deeply sorry for your loss ~ the staff at Cremation Society Of Minnesota | St. Paul
Join in honoring their life - plant a memorial tree

Share Your Memory of
Lynda
Upload Your Memory View All Memories
Be the first to upload a memory!
Share A Memory
Plant a Tree