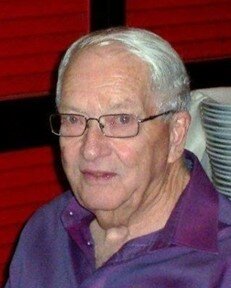 Richard graduated from Park Rapids High School in 1955, and moved to Duluth and married Joann Kadoun in 1955. They had one son, Terry of Duluth, MN. Richard loved the outdoors, fishing, and hunting (a cold day in the deer stand is better than a day at work he would say). Richard was a member of the MN Army National Guard and retired from Teamsters Local 346 in 1998.

Richard is proceeded in death by his wife Joann, his parents, two sisters Darlene Carlson and Violet Kramer, and brothers Glen and Kenneth.

Richard is survived by his son Terry, sister Elvera, sister Gladis, many nieces, nephews, and friends.

A celebration of life will be held at a later date.