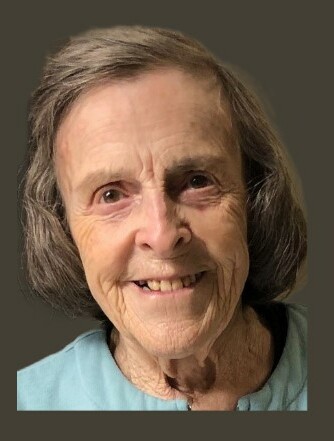 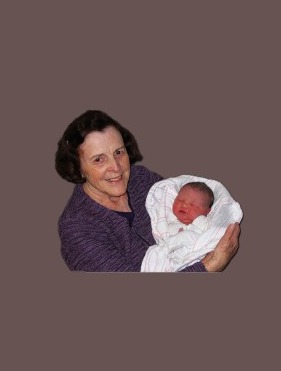 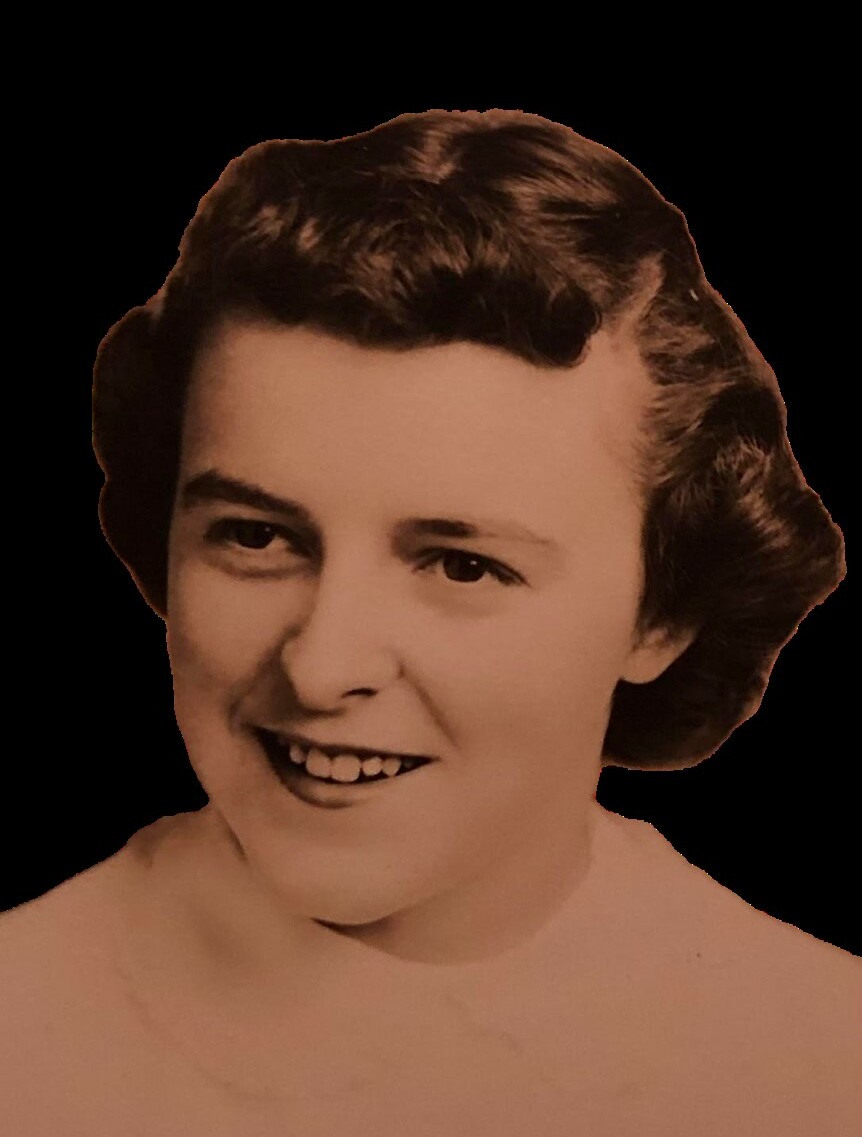 Emogene Thibodeau died Monday, December 5, 2022, in Oakdale, Minnesota. Emogene was born Imogene Johanna McCarville on a farm in Sherman Township (Blencoe) Iowa, to Debra and James McCarville. She later changed the spelling of her name to Emogene. She was the youngest of five siblings.

Emogene’s mother died when she was three. Several years later her father had a stroke and became mostly bedridden. Emogene spoke highly of her father and took great pride in having cared for him to the best of her ability throughout her childhood.

Emogene valued the time she spent with her oldest sister, Bonnie Kelley, and Bonnie’s husband, Bill. While still in high school she helped them on their farm by working in the fields and helping to care for their children. She considered Bill a true brother and said her time on the farm was the beginning of lifelong, loving relationships with her nieces and nephews.

Emogene graduated from Onawa High School and worked in Onawa at the Agricultural Stabilization and Conservation Service office before moving to Sioux City. There, she worked at Morningside State Bank for many years, ending her service as the bank’s chief accounting officer.

She met her husband, Gary, at the christening of her first godson, the son of her childhood best friend, Betty (Barrett) Stanislav. Emogene and Gary were married August 1, 1964, in Sioux City. Their son, Doug, was born in 1965. That same year they moved to Brookings, South Dakota, for Gary to pursue a master’s degree – at Emogene’s insistence and with her full support – at South Dakota State University (SDSU).

Brookings became home for the next 20 years. Their daughter, Beth, was born in 1968. As Gary continued his education and taught then served in administration at SDSU, Emogene became involved in campus activities, including the faculty women’s club. She also was an active member of St. Thomas More parish. During her last years in Brookings she worked in tax preparation and bookkeeping at a certified public accounting firm.

Emogene and Gary moved to River Falls, Wisconsin, in 1985. She enjoyed supporting and hosting people and events at the University of Wisconsin-River Falls as the school’s first lady while Gary served as chancellor until his retirement in 2000. During this time they traveled widely throughout Asia and Europe.

In 2007, Emogene and Gary moved to Maplewood, Minnesota, to be closer to Beth, her husband Jim, and their grandson, Allan. Granddaughter Johanna – Emogene’s middle name – was born in 2009.

No doubt Emogene’s tenacity of life can be tied to overcoming her trying childhood. Her determination to persevere served her well: She lost her son, Doug, in 2002, she survived colon cancer, and she handled ongoing chemotherapy for treatment of lymphoma with grace and humor.

Emogene was an avid and knowledgeable collector of antiques. She was a sports fan (basketball, especially), an avid reader (a subscriber to several newspapers throughout her life that she read thoroughly with few exceptions), and a good friend to many. She had several godsons and goddaughters – more proof of how she valued friendships. Above all else, Emogene loved babies and children, in general. Of her many roles and experiences in life, Emogene took the most joy in being a grandmother.

Emogene was preceded in death by her parents, her siblings, and her son. She is survived by her husband, Gary; her daughter, Beth; her son-in-law Jim Foster; grandchildren Allan Foster and Johanna Foster; and step-grandsons Andrew Foster and Aaron Foster.

Emogene requested that there not be a public service. She suggested that in lieu of flowers, donations be directed to the Thibodeau scholarship program at UWRF or an organization of the donor’s choice.

Share Your Memory of
Emogene
Upload Your Memory View All Memories
Be the first to upload a memory!
Share A Memory
Plant a Tree