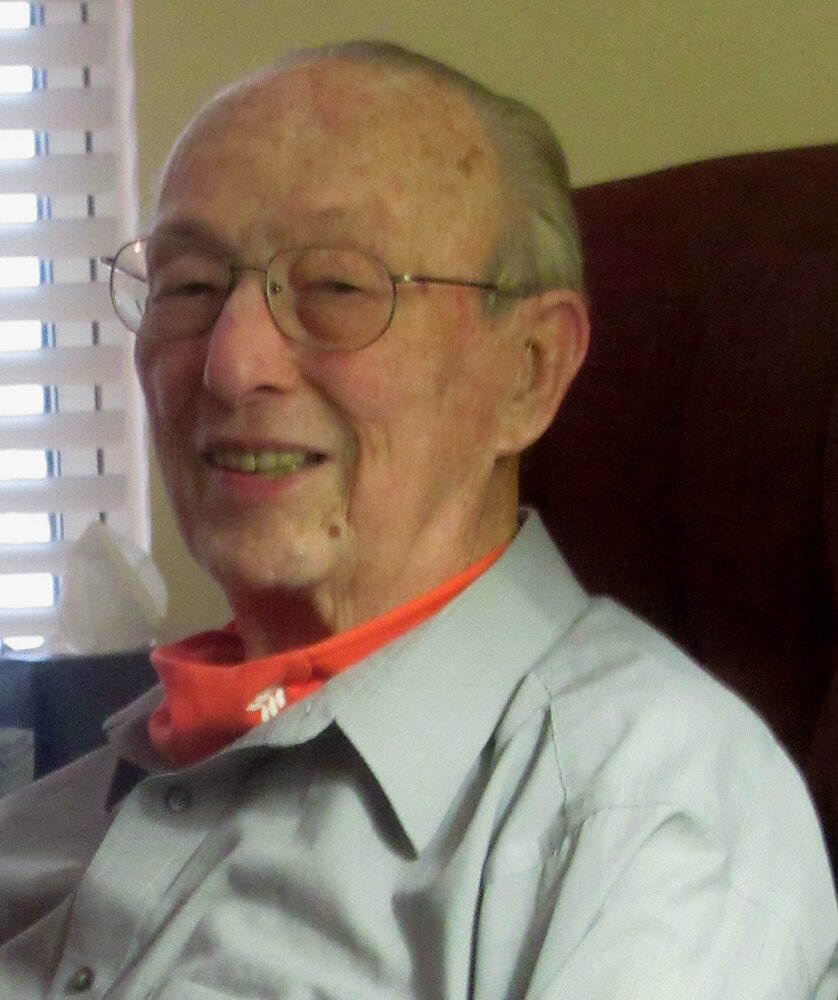 Oman, Walter H, Jr. of Oakdale, MN passed away on December 6, 2022 at the age of 91 years. Born January 15, 1931 in St. Paul, MN. Survived by sons, Dale (Lynn) and Dean. Stepsons, Michael (Kathryn) Kabes and Richard Kabes; 8 grandchildren, 10 great-grandchildren, brother Douglas (Kathy), very special friend Carol Goeman, & many nieces and nephews. Preceded in death by parents, Walter & Laura, brother, David, sisters, Barbara Kruegen, and Patricia Wybierala. Wally was in sales for most of his life. He also owned several businesses. By his request, there will be no services. He just wished to say to everyone he knew during his lifetime, Thank You for the part you played in his life. His final resting place will be his wife of over 49 years, Sue, at Union Cemetery, Maplewood, MN.