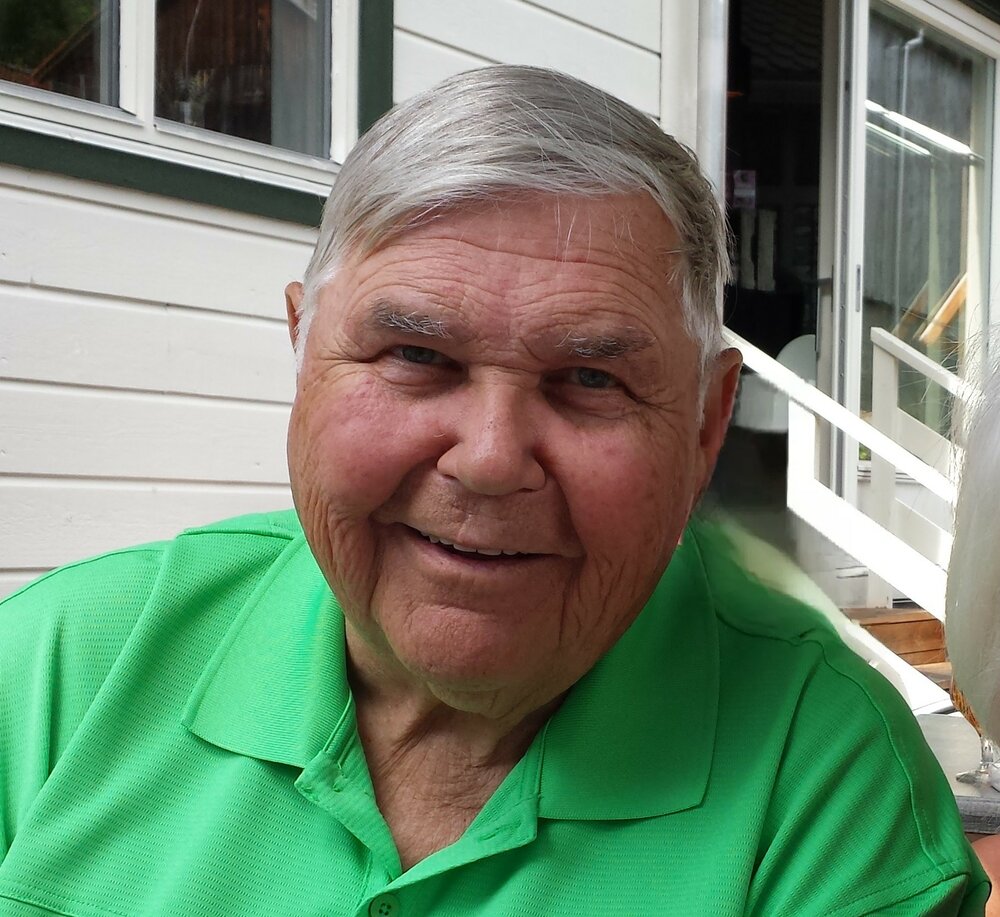 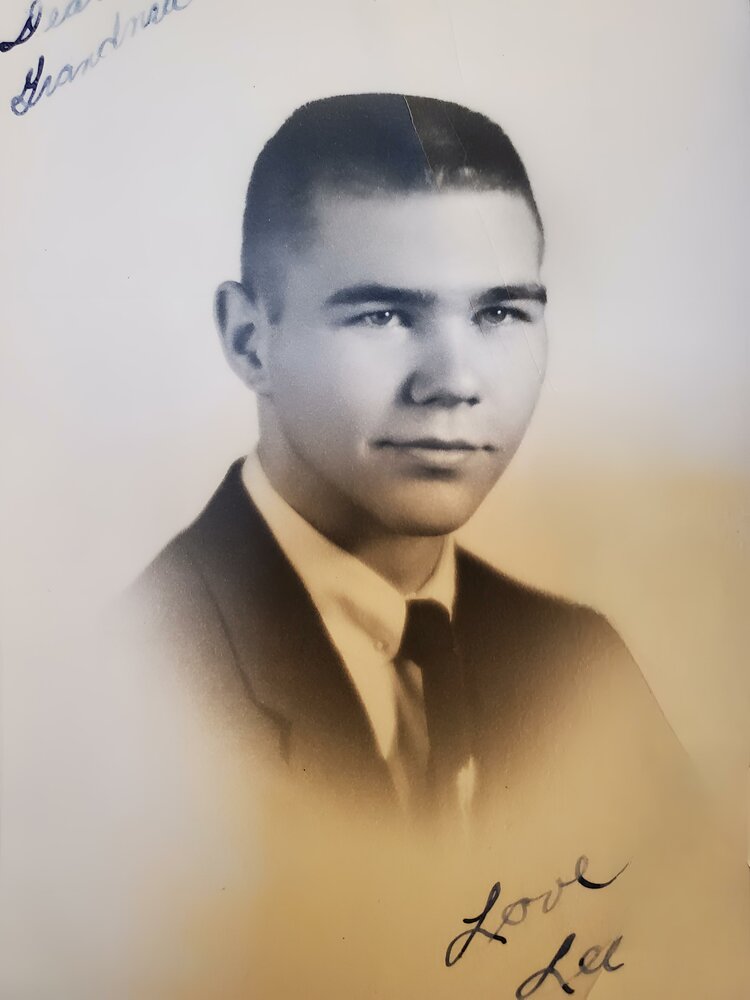 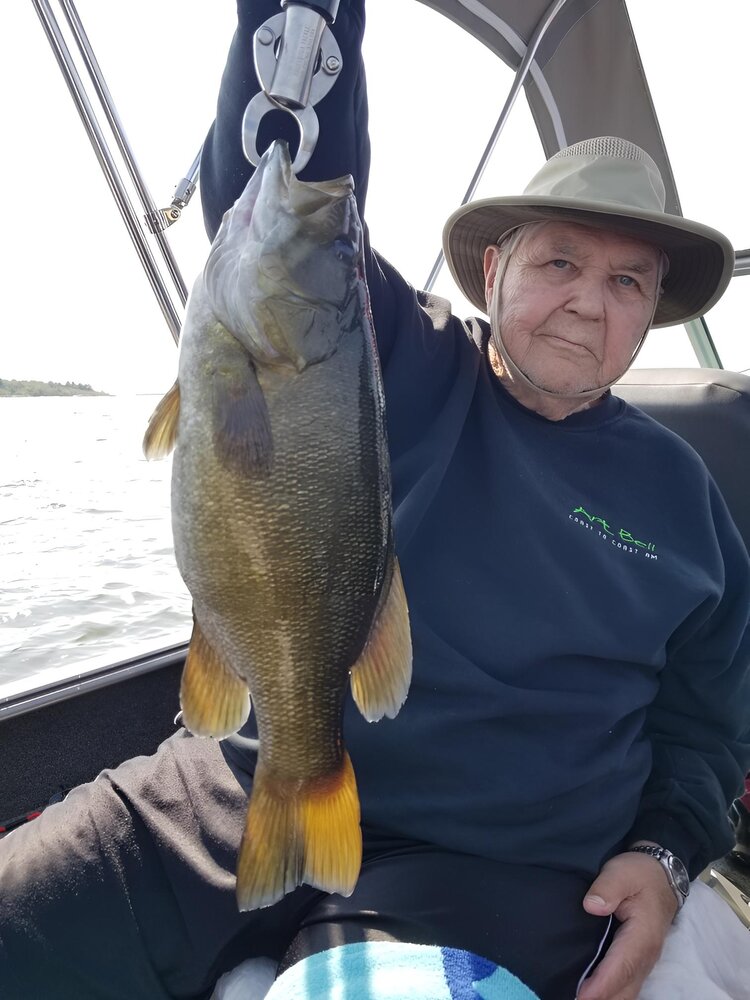 Age 84 of Bloomington MN. passed away peacefully surrounded by his family on Nov. 27, 2022 at Abbott Northwestern Hospital.

Lee is preceded in death by his parents Harriet and Chester and sister Karen. Left to mourn his passing are his wife of 59 years, Jan; daughters Jaylene Tronstad and Jill (Scott) Olson; sister Linda Schauer; brother Richard (Diana); and many loving family and great friends.

Lee was raised in Minneapolis until 1953 when his family moved to Bloomington MN. Intent on staying at Central High School, where he was an excellent athlete in football, basketball and baseball, he often hitchhiked and/or ran from his home in Bloomington to Minneapolis Central. This forced exercise enabled him to stay in top shape for sports and probably explains why he hated exercise in later life. One summer he worked as a gandy dancer (railroad “section hand”) laying and maintaining railroad tracks. (he said it was one of the hardest physical jobs he ever had) Lee graduated from Central in 1956 and joined the Navy. He was stationed at the United States Naval Air Station at Patuxent River, Maryland. Honorably discharged in 1958, Lee went back to Bloomington and was eventually hired by Northern States Power where he had a long career and retired as a steamfitter December 31, 1995.

Lee continued his love of sports for many years playing fast and slow pitch softball for several teams enjoying the camaraderie of many friends. He also enjoyed an occasional game of golf. He was an avid fan of football and basketball enjoying the Vikings, Twins and Gophers although he was often frustrated by them and was known to leave the room or “give instructions” to the team from his chair to the television. He liked television in general and was a fan of cowboy films, detective and true stories.

He looked forward to a yearly trip to Jill and Scott’s cabin in Canada where he usually caught the biggest walleye of the summer! His record was a 32 ½” walleye, the reproduction of which hangs in his den.

Lee met his wife, Jan, through mutual friends in the summer of 1960 when Jan was working in Minneapolis for the summer. They dated that summer and Jan went back to school in Grand Forks in the fall. The relationship was put on hold until the next summer when Jan returned to work in Minneapolis. They were married on June 22 of 1963 moving into their home in Bloomington. Their first child, Jaylene, was born in 1967 followed by Jill in 1969.

Lee and Jan have been members of St. Stephen since 1965. Lee was involved with the “sweat equity” group in the remodeling years. That group is now known as the “Tuesday morning group” and Lee promptly rejoined them after he returned from Wisconsin.

The family was blessed to have been able to enjoy their condominium on Fort Myers Beach for many years and were fortunate to be able to go on trips with family and friends to England, Scotland, Hawaii, Bahamas, Mexico and Norway. Lee also visited the Cayman Islands with his brother. Lee and Jan were lucky to spend 2 winters in Arizona and 6 in Florida.

In 2003 Lee and Jan built a retirement home on property they had since the 1970s on the Minong Flowage in Wisconsin. They enjoyed lake life there for 15 years before returning to Bloomington in 2018.

Lee was a prankster! He had an infectious laugh and mischievous sense of humor. He most always had a Macgyver solution to difficult situations. His presence will be missed by everyone who knew him.

Share Your Memory of
LeRoy
Upload Your Memory View All Memories
Be the first to upload a memory!
Share A Memory