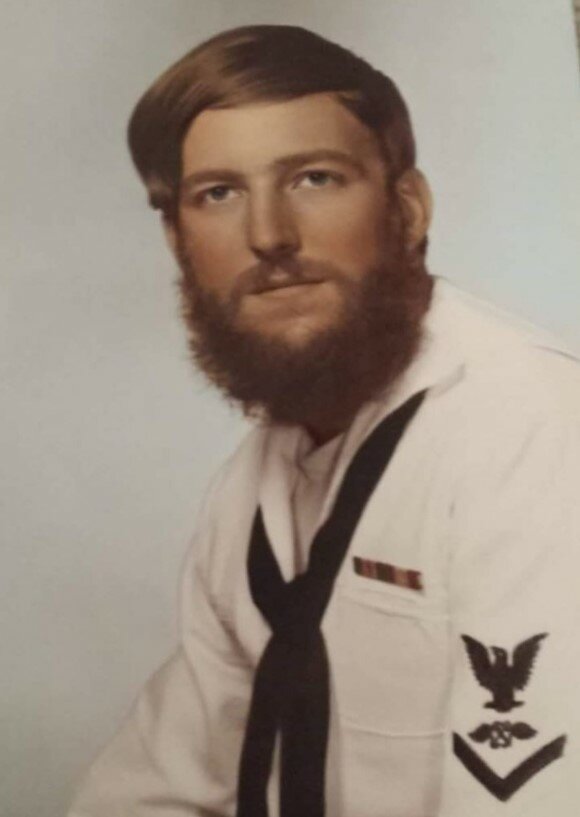 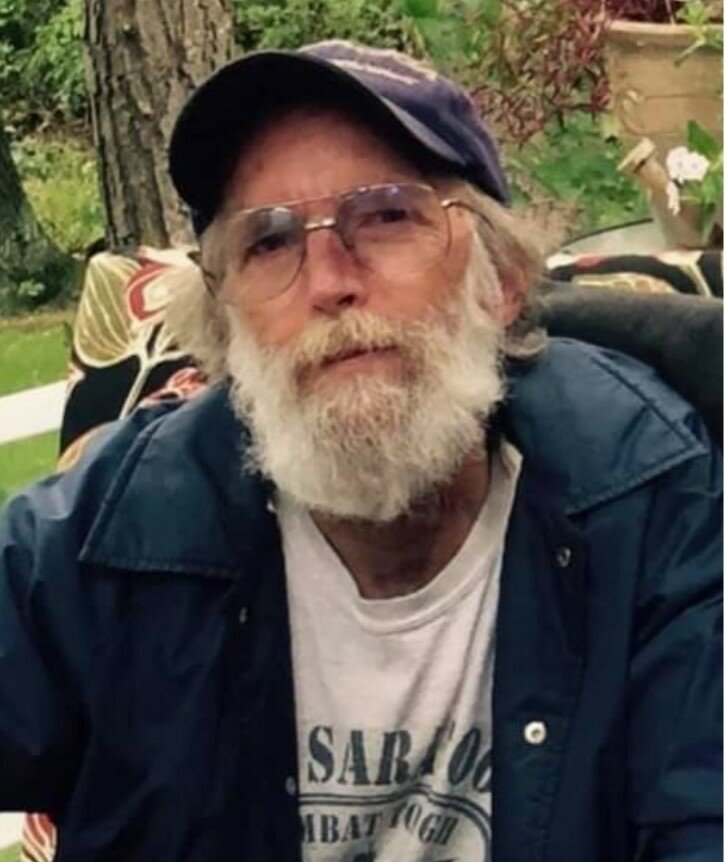 Don was a gentle, loving man who ALWAYS put his family first but never a moment without his sense of humor. He will be deeply missed by ALL that had the honor to know him.

Till we see you again.