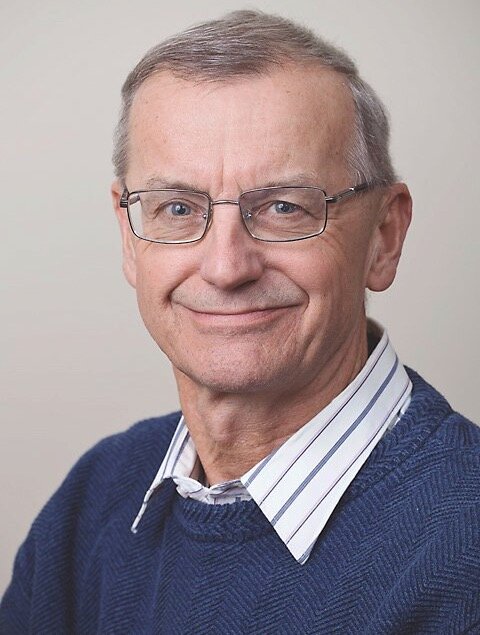 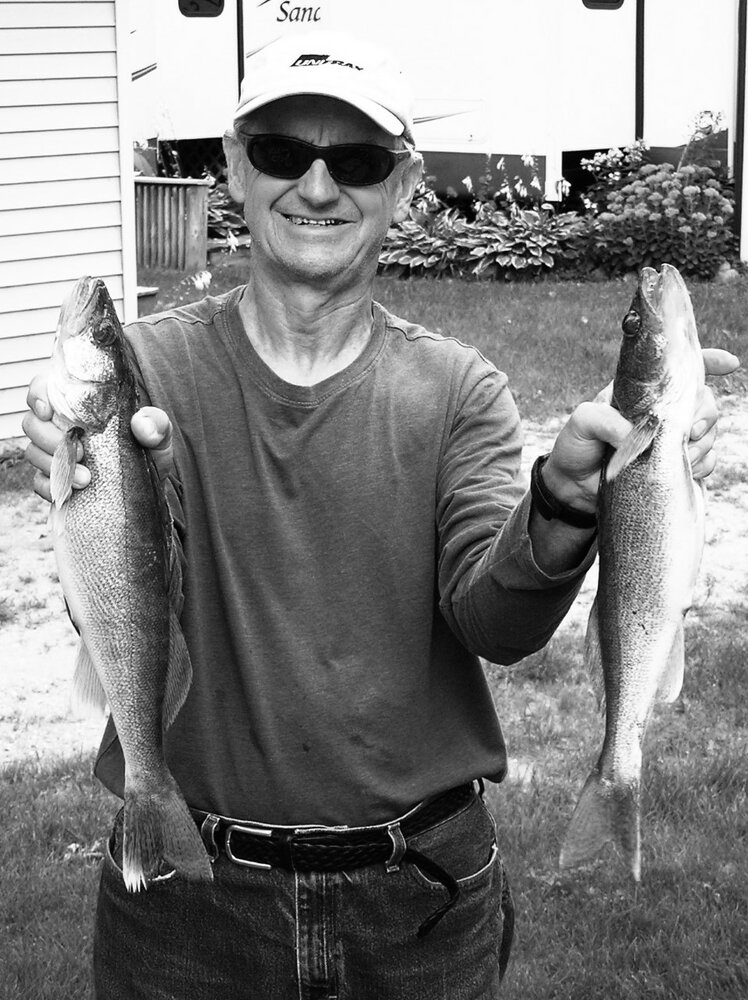 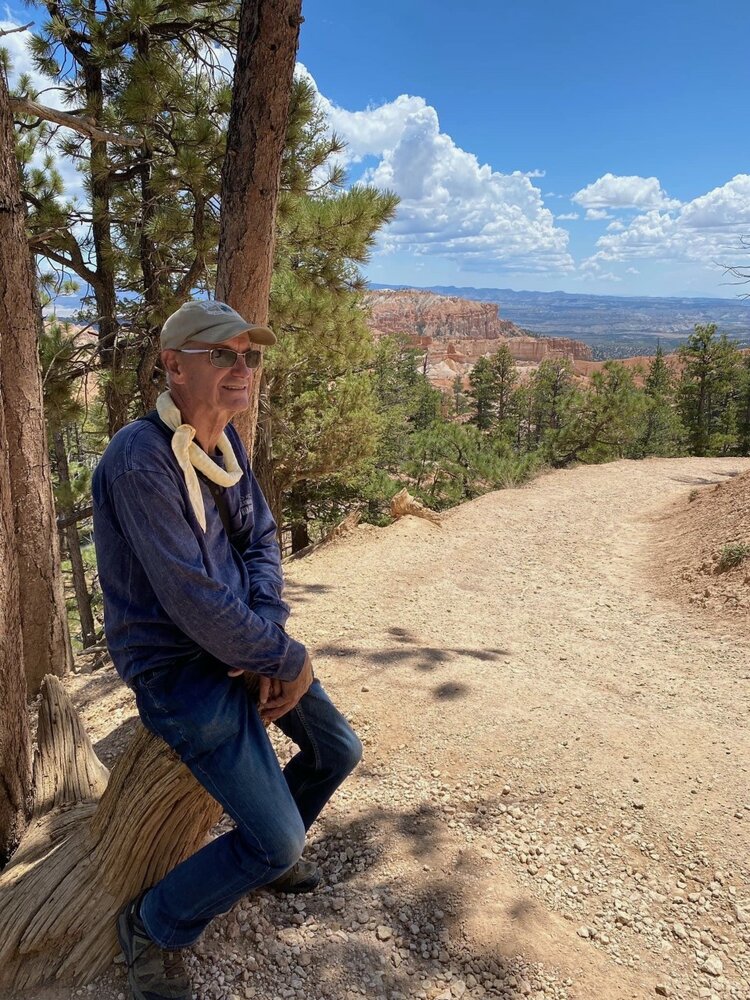 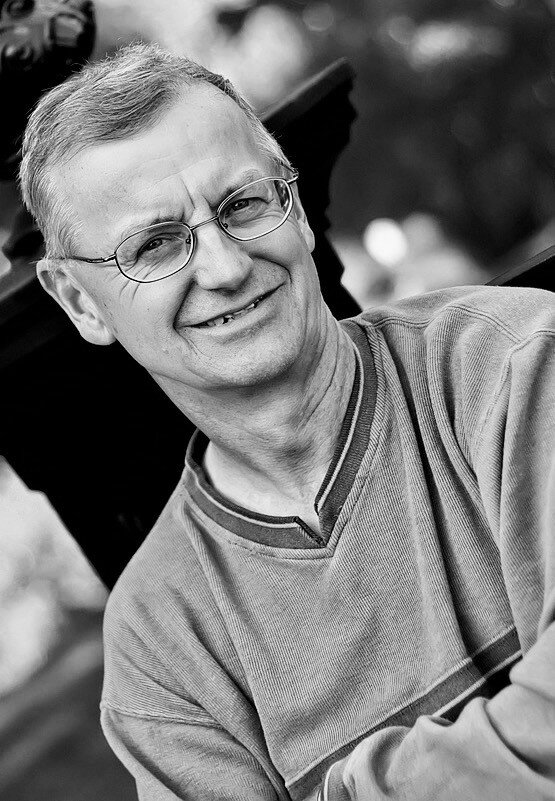 Richard is preceded in death by his father, Robert Taylor; his mother, Norma Taylor; and nephew, Todd Lundell.

Richard had a strong belief in his faith and church.  He loved taking time to go fishing with his family and friends.  He was passionate about traveling and had visited many places all over the world.  He enjoyed collecting pottery and occasionally, golfing.  He loved spending time with his family and friends and would go out of his way to help others.  His humor, positive attitude, and love for others will be remembered and missed by all.

Services will be held at St. Katharine Drexel Church of Ramsey, 7101 143rd Avenue NW, on Saturday, November 26th, 2022.  Visitation will begin at 10am, followed by the service beginning at 11am.  A light lunch will be provided after the service, followed by an internment at Calvary Cemetery in Anoka, Minnesota.

Richard was a passionate and active member involved in his church for 17 years.   He has been with the church since its beginning, and his long-time wish was to see their new building come to fruition.  In leu of flowers, please consider donating to Building for Eternity – NOW Fund at the Catholic Church of St. Kathrine Drexel  https://giving.parishsoft.com/App/Giving/skd