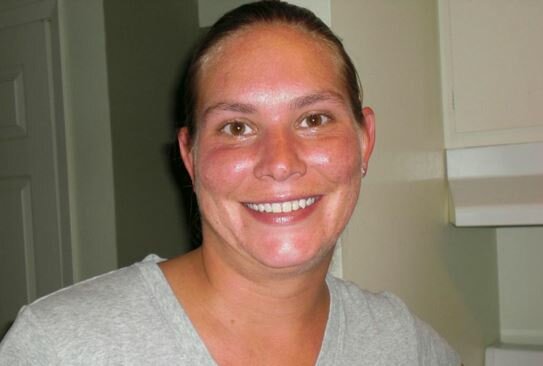 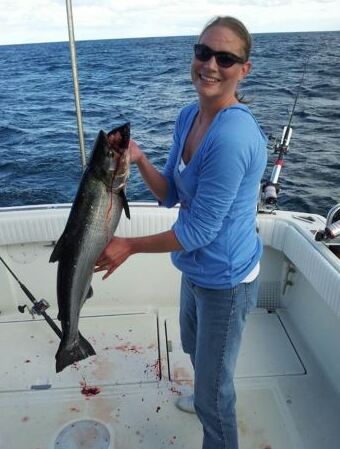 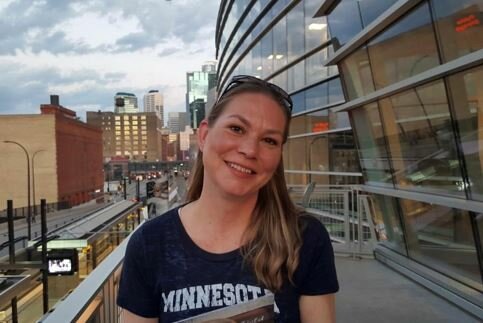 Holly M. Greene, 46, passed away unexpectedly, but peacefully at home in Anoka, MN on November 15th, 2022. Holly was born January 22nd, 1976, in Minneapolis, MN to Roger Heinle and Bonnetta Rohde. She attended grade school at Parkway elementary in St. Paul, MN and graduated from South High school in Minneapolis, MN. Holly went on to work at Cub Liquor as a manager and later moved to the grocery store working as a pricing associate. Holly and Aron Greene had one daughter (Teirra) and stepson (Da'Shaun) and got married in 2008. After several years Holly and Aron divorced but remained friends. Holly is survived by her daughter (Teirra), mother (Bonnetta), father (Roger), sister (Mariah), and brother (Joe). Holly was a huge Minnesota Vikings and Pittsburgh Steelers fan. She enjoyed being on the lake fishing, boating, and spending time with friends and family. Holly was loved by so many and will be missed dearly.

Share Your Memory of
Holly
Upload Your Memory View All Memories
Be the first to upload a memory!
Share A Memory
Plant a Tree