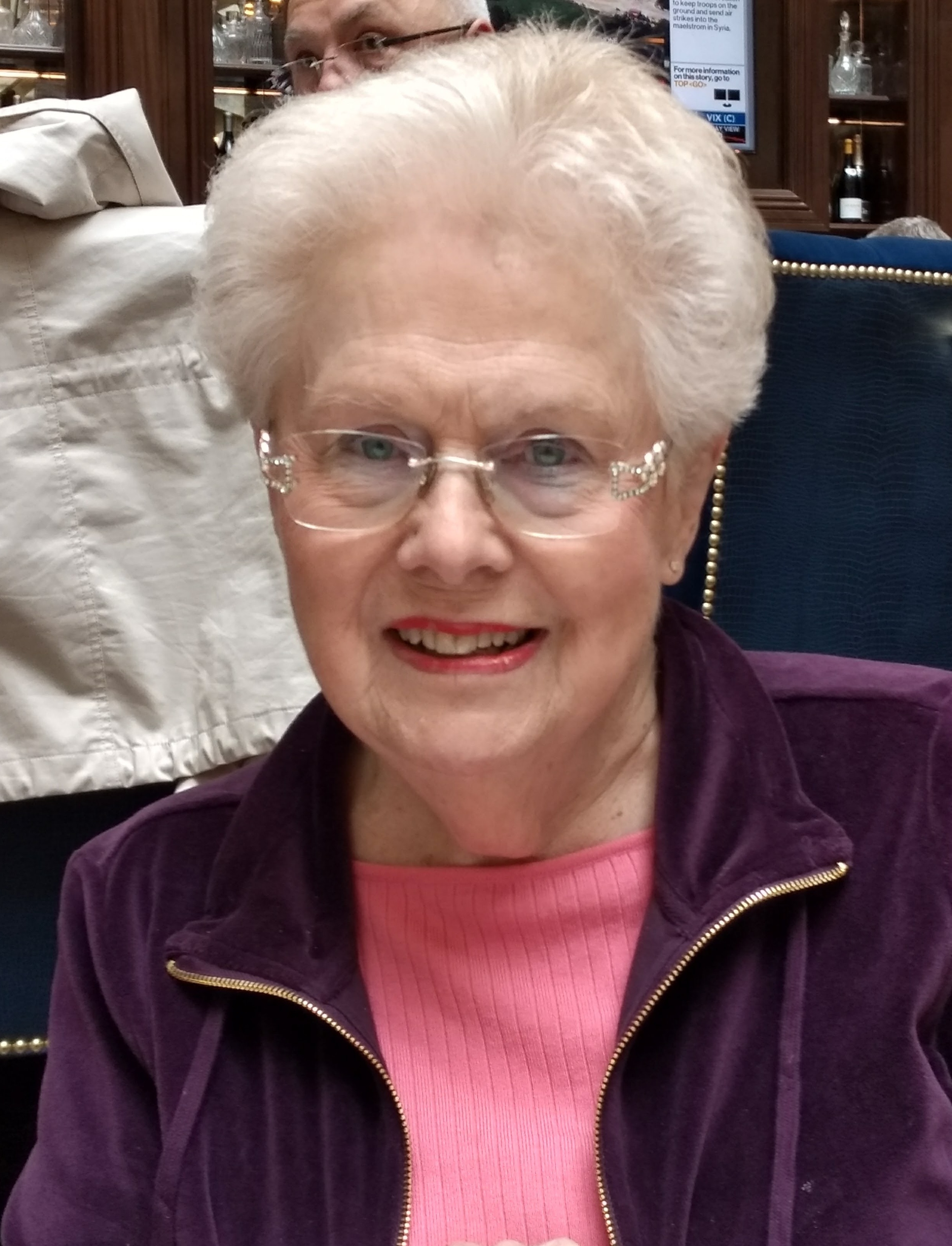 Haglund, Barbara Jean (nee Johnson), 92, of Prior Lake passed away peacefully at home on November 14th. She is preceded in death by Art, her loving husband of 50 years, and her parents Vern and Elsa. Barb was born on July 25th,1930, in Milwaukee, WI. Aside from living in Des Moines, IA for a year, most of her childhood years were spent living in Minneapolis. She graduated from Washburn High School in 1948 and attended the U of M. Prior to her marriage to Art in 1954, she moved to Dallas, TX with her parents. When Barb and Art were first married, they lived in various apartments in Minneapolis. Their first house was in Richfield and was obtained through the GI Bill. In 1969 they moved to a contemporary home in Burnsville, designed by Art. After retiring, they moved to a townhome in Savage. In 1996 they also built a lake home in Perkinstown, WI, on beautiful Kathryn Lake. It also was designed by Art. Barb referred to her lake home as her happy place. She was both an executive and legal secretary, Clinique manager at Dayton’s Southdale, and building manager at WCCO TV for many years. Barb also had a great love for community theater. Her acting career began in the early 1960’s with the Richfield Village Players. She was also a member of Theater 1900 at Plymouth Congregational Church in Minneapolis. By the late 1960’s she became an active member of Bloomington Civic Theater. She was in many plays, mostly musicals. Barb and Art were also members of a ballroom dance club for many years. By the time they became empty nesters, they had several cruises and trips abroad under their belts. They always had a trip planned. Barb’s passion for travel continued for many years after Art passed away in 2005. Her greatest love of all was the love she had for her family. She was so proud of her children Carrie Haglund McCrohan and Richard Haglund, her grandchildren Ben McCrohan, Patrick McCrohan (Niki) and Emily McCrohan Mulder (Jason), and her great-grandchildren Ian McCrohan, Alexis McCrohan, Aedan McCrohan, Callie McCrohan, Oliver Mulder, and Opal Mulder. She also had many friends, old and new, that she loved spending time with. She brought a lot of life and light to our worlds, and she will be dearly missed.

A Celebration of Life will be held on Friday, Dec 16th at 2pm, at Plymouth Congregational Church, 1900 Nicollet Ave S, Minneapolis 55405. A reception will follow at 5pm, at Chart House Restaurant at 11287 Klamath Trail, Lakeville MN 55044. In lieu of flowers, memorials can be sent to Children’s Home Society of Minnesota.