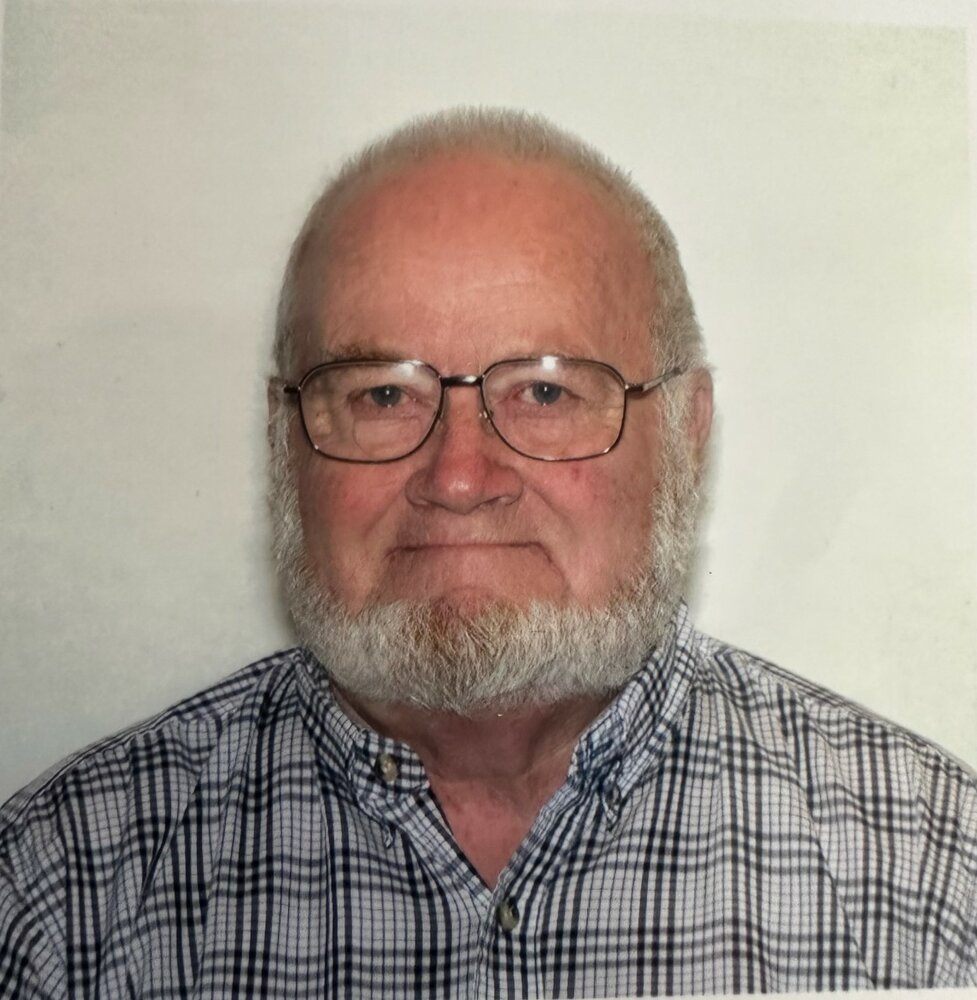 Gordan Arnold Anderson of Princeton MN Passed away on Friday November 11, 2022, at the age of 85.

He was born on December 24, 1936, to Reuben and Ella (Hamman) Anderson of Princeton. He grew up in Princeton, after graduation worked at the Princeton Dairy, Pease Creamery, also co-owned the Blue and White Bar, and worked for Liberty Carton Company in Golden Valley until retiring after 42 years. He served in the Princeton Army National Guard from 1954-1964.

He enjoyed camping at Blossom Run Resort, which is now Rum River Campground, he enjoyed tubing down the rum river even though he didn’t like water.  Gordy was known as a weather predictor at the campground people would dress according to what he was wearing.  If he had a sleeveless shirt on, they would wear a shirt with sleeves.  If he has a shirt with sleeves they wore long sleeves, a long-sleeved shirt, meant they would wear a sweatshirt, and if a sweatshirt was worn, they had coats on.  Gordy and Delona spent winters after retirement in Texas enjoying the warmth.  He made many friends while camping.  He enjoyed making things out of agates, as well as making airplanes, trains, and ships out of aluminum cans.  Many friends were blessed with these items for birthdays and other special occasions.  He really liked Cookies.

Celebration of Life will be at Immanuel Lutheran Church of Princeton MN, on December 10th, 2022, from 2-4pm with a prayer service following.  A Private Burial will be at a later date.

Special Thanks to Pastor Paul Brown, Eric Gustafson and all our Immanuel Church Family and Friends.

Share Your Memory of
Gordan
Upload Your Memory View All Memories
Be the first to upload a memory!
Share A Memory